Closing this year’s E3 conferences, Nintendo strayed from the usual convention compared to the other conferences by streaming a longer version of their usual Direct format on the 11th of June. The conference was fast paced, with few breaks, leaving little room to linger on each release. If you missed any of the announcements from the conference, fear not! We’ve got you covered with our run down of all the major game announcements. 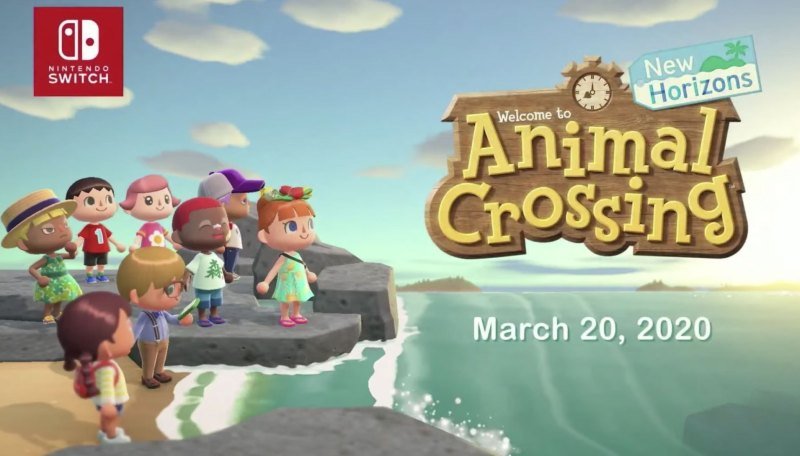 We’ll start with the elephant in the room, the latest addition to the Animal Crossing series has been delayed to March 20th, 2020. We do have a title and theme though, as New Horizons is based on an island. Villagers still have houses, but your character will initially live in a tent. You can rearrange furniture outside your tent, craft your own tools, and pole-vault over rivers. While it’s a shame that the game has been delayed until next year, I for one can’t wait to get my hands on New Horizons for the Switch.

The Legend of Zelda: Breath of the Wild Sequel

At the end of the conference, Nintendo revealed the development of a direct sequel to Breath of the Wild. The brief teaser trailer showed Zelda and Link approaching a zombie-esque Ganon. There’s no release date yet, but if it’s similar in scale to Breath of the Wild then I suspect we might be waiting a while yet.

Two new pieces of DLC are coming to Smash Ultimate this year, including new fighters. A new character called The Hero will launch first in the summer of this year, representing characters from the Dragon Quest franchise. Releasing in the fall of this year, Banjo and Kazooie will also be joining the fighting roster, surprising many since they’re now a Microsoft property.

The Legend of Zelda: Link’s Awakening

Although previously announced, Nintendo revealed more information about the next addition to the Legend of Zelda franchise. To shake things up from the original release, Nintendo announced that players will be able to design their own chambers and dungeons to beat and earn rewards. The release date is 20th September, 2019.

We got to see more of Luigi’s Mansion 3, and new features including a new multiplayer mode. Luigi can summon Gooigi, a green goey version of himself that you can play as during single player to reach areas that normal Luigi can’t, or you can have a second player join you and play as your goopy counterpart in couch co-op. A new mode has also been added for multiplayer, tasking players with defeating all the ghosts in a level within a given time limit. Luigi’s Mansion 3 will launch at some point this year. 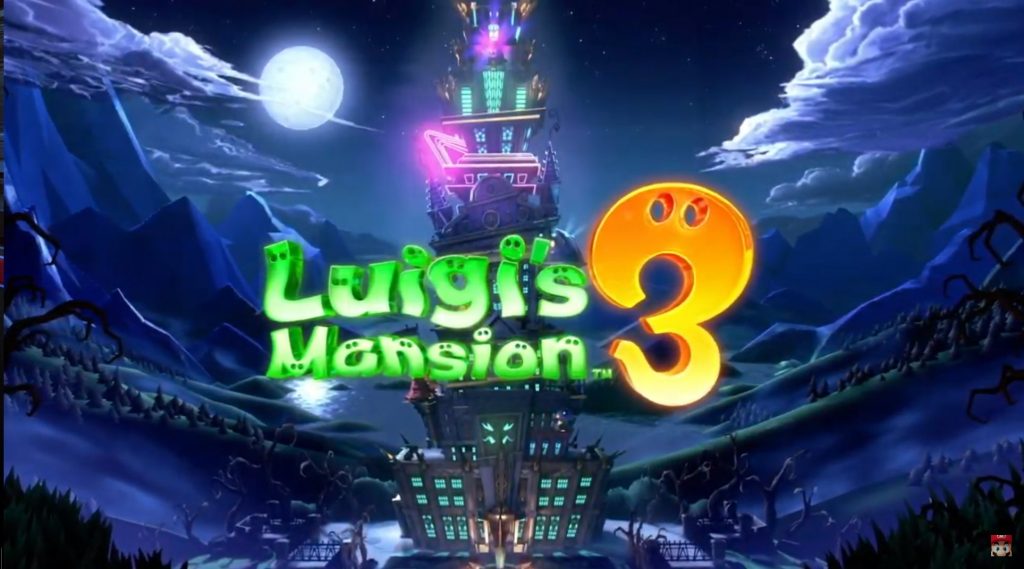 Daemon X Machina will launch on September 13th, 2019, a “new breed of mech action game” exclusive to the Nintendo Switch.  With new customisation options, and local and online co-op, players will be able to play Daemon X Machina later this year.

After the success of Travis Strikes Again: No More Heroes, No More Heroes 3 is now in development as revealed in a brie teaser trailer. The game will be released at some point in 2020. 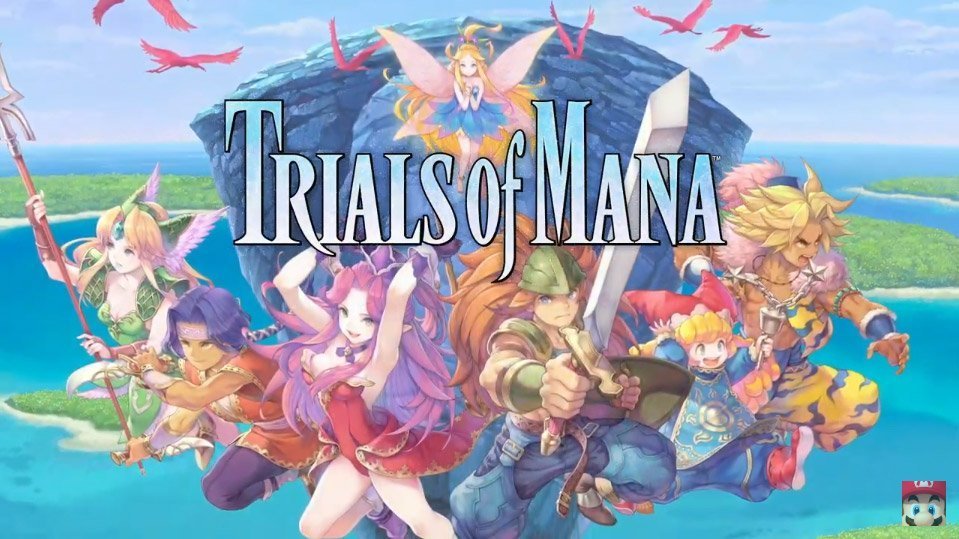 The Japanese RPG series will be coming to the Switch early 2020 in 3D. The Mana Collection is available today in the Nintendo store.

The incredibly successful CD Projekt Red game is coming to Switch including all of its DLC later this year.

The Netflix series will be getting a tactical RPG tie in game later this year, in a surprising reveal in the first half of the conference, showing off some stop-motion style graphics.

We finally have a definitive release date for the latest Dragon Quest game on the Switch. It will be launching on September 27th, 2019.

A new Contra game is releasing on the Switch on September 24th later this year. The Contra Anniversary Collection is now available today for download.

The remake of Panzer Dragoon is coming to the Switch at the end of the year.

A new noir-esque looking game will be launching in Spring, 2020. The trailer showed off a very 1920/30s aesthetic combined with a thriller or crime drama vibe. The game is being developed by the creator of Doom.

Let us know what games you’re most looking forward to on the Nintendo Switch!