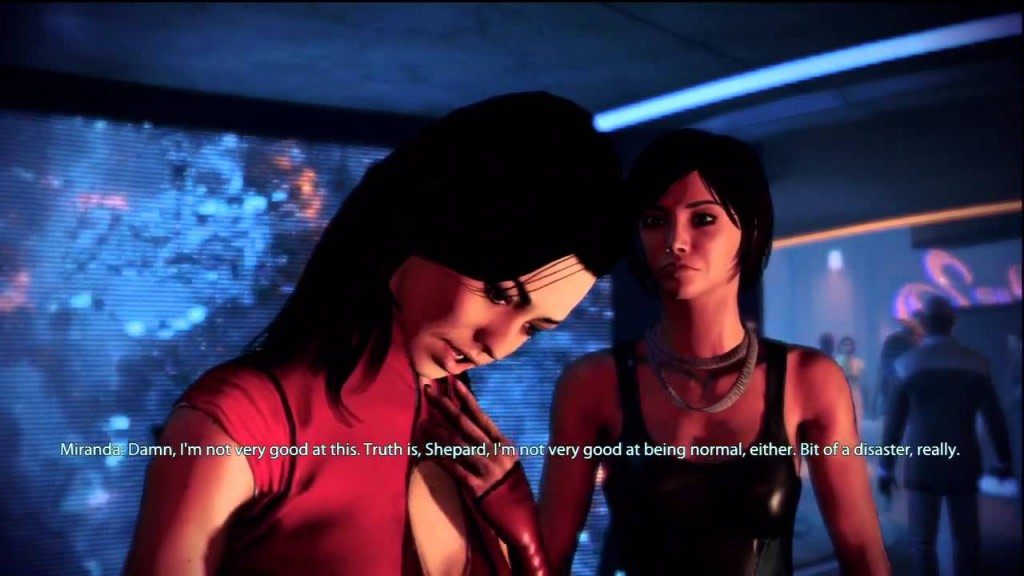 Being a filthy, ignorant, console gamer last generation, I was unaware that Mass Effect DLC was horribly difficult to acquire on PC. The DLC was rarely – if ever – discounted and players were forced to purchase Bioware points at awkward intervals. The ME2 Arrival DLC – setting up the beginning of ME3 – cost 560 Bioware bucks. But customer could only buy a chunk of 800 or 1600 points.

Worse still, a subscription to Origin Access was falsely believed to provide all DLC.

Now however, you can purchase DLC bundles for ME2 and ME3 on Origin’s online store, but the price is stiff for last-gen DLC.

The ME 2 bundle comes with:

The ME 3 Bundle comes with:

EA recently saw their Battlefront 2 loot box scheme foiled, but you can never count a devious corporation out!