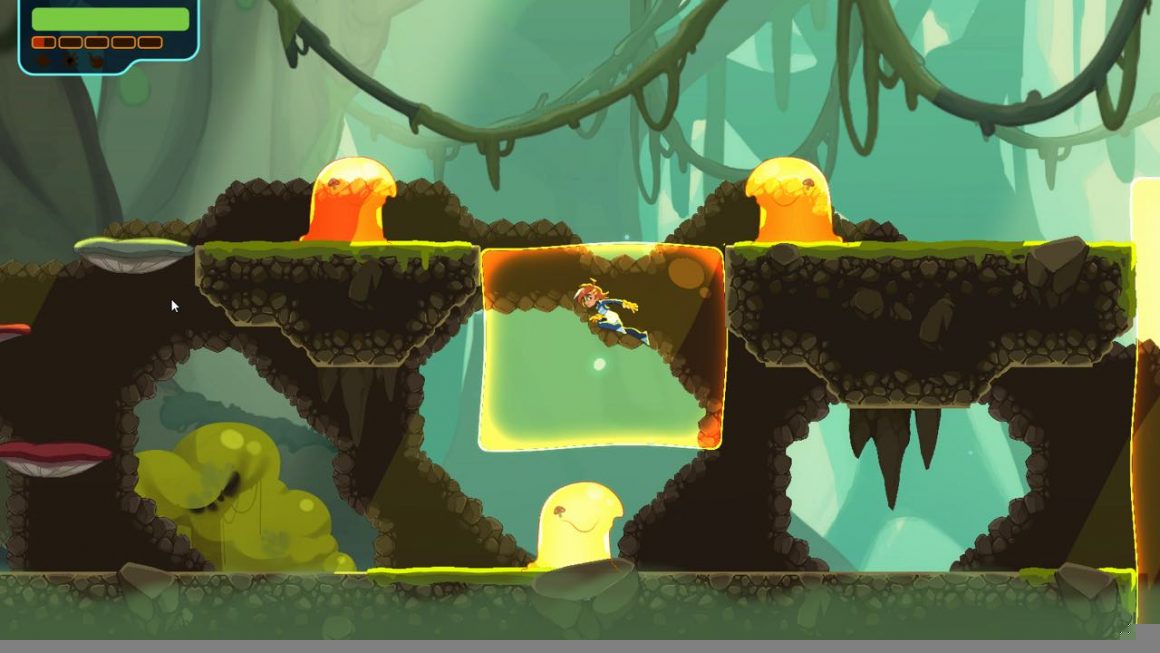 13AM Games, have announced that their upcoming action adventure game Double Cross will release in January 2019. The delay was due to an “Interdimensional attack”. Along with the announcement a new trailer was released.

In Double Cross, you play as Zahra and have the responsibility of maintaining “peace and order between all dimensions”. A rare element called Upgradium can be collected and used to upgrade abilities. 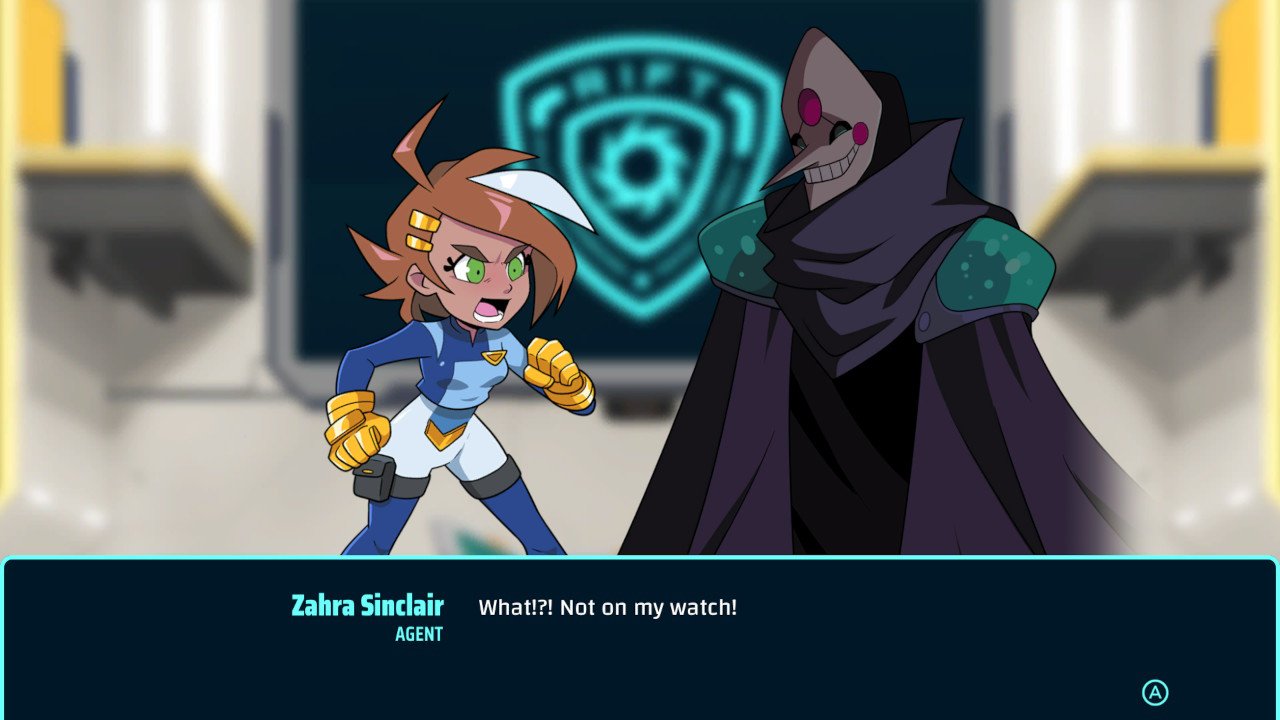 13AM Games have released Runbow which was a popular 2D action fast-paced party game. Double Cross looks quite a step up and expectations are high. The game will be released on the Nintendo Switch and PC. Hopefully, it’s going to be a stellar title!