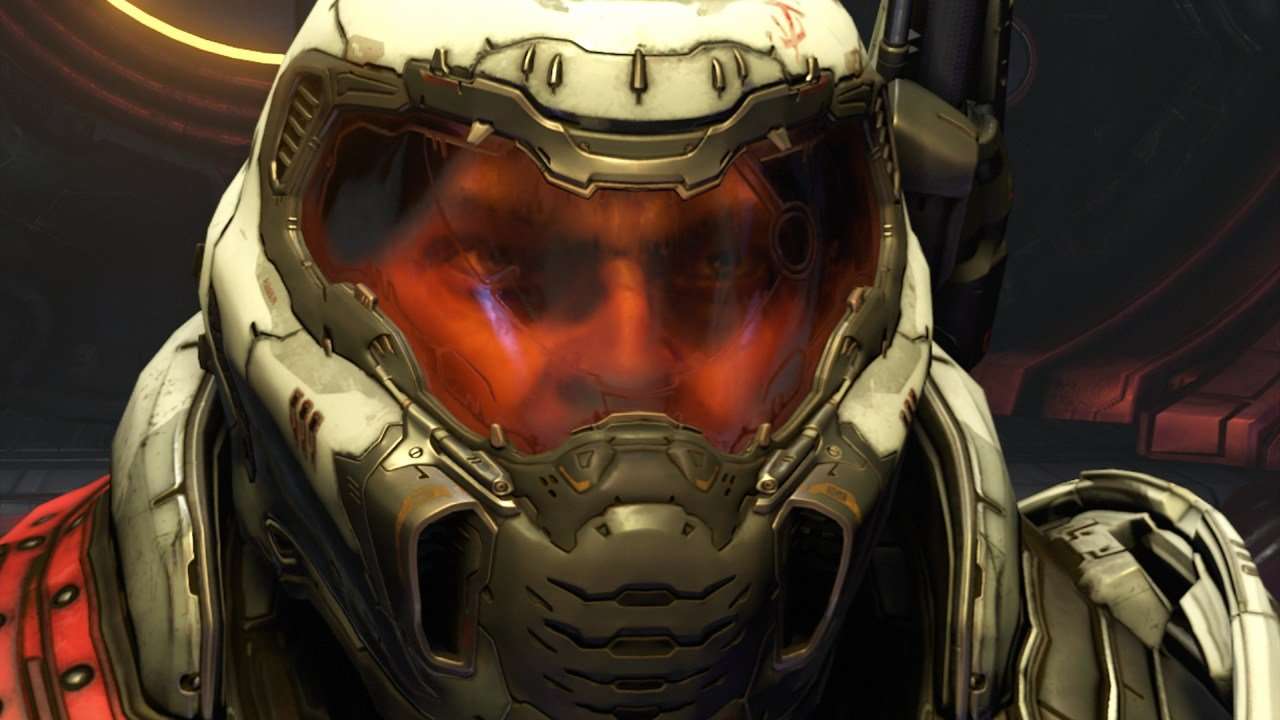 When Doom Eternal released earlier this year, we had an absolutely wonderful time with it. The incredibly fast-paced and gory game was one of the most adrenaline-pumping FPS titles of the entire generation. Critics and fans seemed to agree, with Doom Eternal breaking plenty of sales records and garnering universal acclaim. It seems like the developers over at id Software aren’t done with the demon-slaying yet, as Doom Eternal just received its first DLC, The Ancient Gods Part One. This new DLC picks up after directly following the events of the main story, challenging players with even wilder levels with more enemies and tougher encounters. Although the base game is easily one of our favorite shooters of all time, does Doom Eternal: The Ancient Gods Part One give players a good enough reason to hop back into the madness? Let’s see if this DLC is worth digging into your wallet for.

Doom Eternal: The Ancient Gods Part One picks up directly after the events of the base game. Following a demonic invasion on Earth, the super-powered space marine simply known as the Doom Slayer went to work. After eradicating the Hell Priests and traveling to the Urdak, the inter-dimensional home of the evil Khan Maykr, the Doom Slayer succeeded in ending the invasion. Unfortunately, the demons left alive on Urdak have threatened to begin a new invasion, forcing the Doom Slayer back into the field. In order to return to Urdak and contain the re-emerging demon threat, the Doom Slayer must locate the Seraphim, an old friend who can bring him closer to humanity’s salvation.

The Doom Slayer’s extracurricular adventure is spread across three lengthy levels, each offering a unique blend of FPS action and platforming. You’ll travel from a massive ocean-based UAC Atlantica research outpost to the Blood Swamps of Hell, eventually ending your journey in the holy realm of Urdak.

Generally speaking, Doom Eternal: The Ancient Gods Part One is a challenging experience. Our sentiment on its difficulty is very similar to our thoughts on the base game. Here’s what we had to say about Doom Eternal‘s level of challenge when we first reviewed it…

“If you’re the kind of gamer who likes challenging action experiences that afford you a feeling of immense power, Doom Eternal is right up your alley. You may be surprised by the challenge at first, but once you get the hang of the gameplay loop, you’ll find that Eternal is both masterfully-designed and exceptionally addictive. There’s a lot more platforming and jumping than most Doom fans might expect, but if you’re able to adapt to those fundamental changes, I’m sure you’ll find Doom Eternal to be one of the most rewarding and downright entertaining first-person shooters of this generation.”

Right off the bat, you’ll be facing down Marauders, Cyber Demons, and legions of other lesser baddies, quickly overwhelming you on the medium to small battlefields. There’s one classic rule for all Doom games; if you stop moving, you’ll die. That’s very apparent in The Ancient Gods Part One, as you’ll need to string together your abilities and weapons fire with evasive maneuvers if you hope to survive.

The Ancient Gods Part One introduces a few new elements to Doom Eternal, including a handful of new enemy types, support runes to unlock and equip, and some extra suit upgrades. Support runes are unlocked by completing the Slayer Gate challenges found in each of the DLC’s three levels. There are three runes to unlock: Desperate Punch, Take Back, and Break Blast.

These runes grant the Doom Slayer extra damage with his blood punch, an opportunity to regain extra lives, and bonus damage for destroying a weak-spot. You can only equip one support rune at a time, so you’ll want to choose the one that best aligns with your play-style. Although these support runes don’t provide a huge change in gameplay, I was still happy to see some new upgrades thrown into the mix.

There are also a few new enemies to decimate, including eye-ball turrets that require accurate shots to dispatch and spectral spirits that embolden existing demons with more strength. Like every other enemy in Doom Eternal, these new foes can be easily dealt with using specific tactics, adding another step to the never-ending dance of combat.

For example, spirits can be evaporated using the plasma rifle’s microwave beam, while eye-ball turrets are prime targets for the heavy cannon’s sniper attachment. Either way you cut it, the new enemies keep the combat fresh and forces players to adapt even further, resulting in even more hectic and dangerous battles than before.

The Bottom Line on Doom Eternal: The Ancient Gods Part One

The Ancient Gods Part One is exactly the kind of DLC that I wanted to see for Doom Eternal. Although it could’ve used another level or two, this single-player expansion offers at least 3 – 5 hours of incredibly fast-paced and challenging shooter action, guaranteed to raise your heart rate. The Ancient Gods Part One takes some steps to deliver a more understandable narrative, adds in new gameplay elements, and keeps the experience fresh throughout. Apart from a few exceptionally frustrating enemy encounters and an anti-climactic ending, I had a gleeful time with The Ancient Gods Part One, decimating every demon that crossed my path.

If you have polished off the base Doom Eternal game and are looking for another set of tough levels to challenge your skill, you should definitely pick up The Ancient Gods Part One. The DLC not only provides more great FPS content for fans to enjoy, but also does a great job getting players excited for future DLCs. As long as you have the persistence to deal with the blisteringly fast and difficult enemy encounters, Doom Eternal: The Ancient Gods Part One is a DLC that’s worth your time and cash.