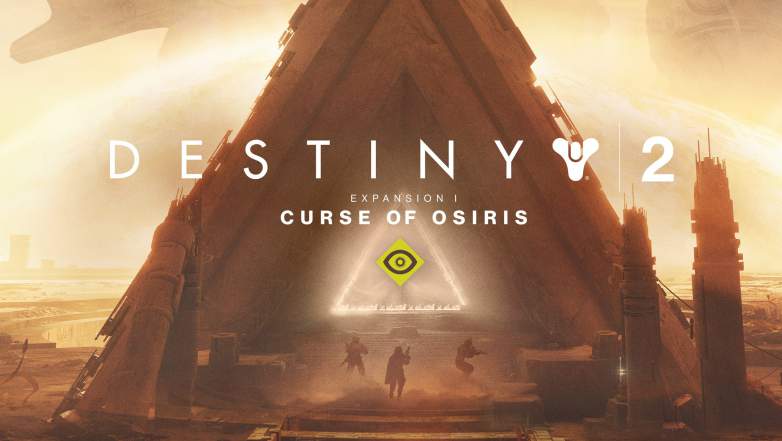 EA’s Battlefront loot crate controversy has taken so much negative attention that many haven’t noticed a huge issue with Destiny 2.

Destiny 2 -a game built around customers purchasing DLC – released their first extra content: Curse of Osiris. The big problem is how players without the new DLC have lost access to features they used to have from their purchase of Destiny 2.

Because of the increased requirements, base-game players can be locked out of two endgame activities that will prevent a Platinum Trophy.

The Destiny crowd caught wind and raised a big enough stink that Bungie has come out to publicly address the concern in This Week at Bungie 12/07/2017.

The address is buried in the second half, underneath The Age of Osiris heading, below a few other issues. Judging from the placement, I’d assume Bungie is either minimizing the issue or thinks of it as a minor glitch.

Could it have been a sneaky way to encourage gamers purchase the DLC? Bungie isn’t admitting anything of that nature.

We are aware that there are some Destiny 2 trophies and achievements that have become unavailable to players who have not purchased Curse of Osiris. We are committed to fixing this issue, and are currently investigating a solution. Please stay tuned for more updates on this topic as progress is made.”
Unrelated, but I found this glitch hilarious:
“Players who are running Destiny 2 on PC above 60 fps cannot reach Public Event pillars, as they die on impact after launching through cannons.”
That’s all we know for now. Whether or not the DLC lockout was intentional is unknown, but at least the issue has been recognized by the public and Bungie, with a promise of an eventual fix.
Total
14
Shares
Share 14
Tweet 0
Pin it 0