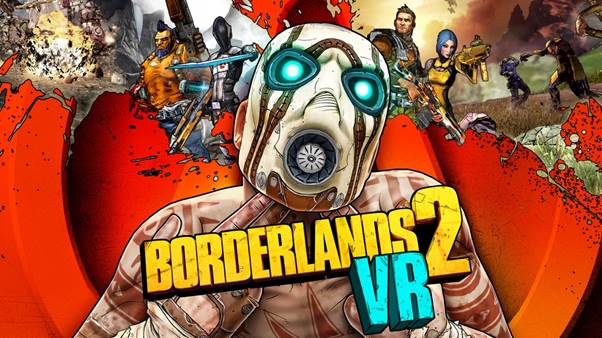 Borderlands 2 to Get PS VR Port this December 14th

PlayStation VR celebrates its second birthday this October 13th and 2K and Gearbox Software are celebrating with the announcement of Borderlands 2 VR. The game releases on December 14th and is now available for preorder. If you do decide to preorder the game you’ll receive a Borderlands 2 theme.

On PlayStation.Blog, Gearbox Producer Brian Burleson gave a full rundown of the game saying “we didn’t just cram Borderlands into a headset and call it a day – we did copious research into how VR plays best to update the experience so you can now fully sink your eyes into the wild and mayhem-filled world of Pandora with new VR-specific mechanics and skills!” 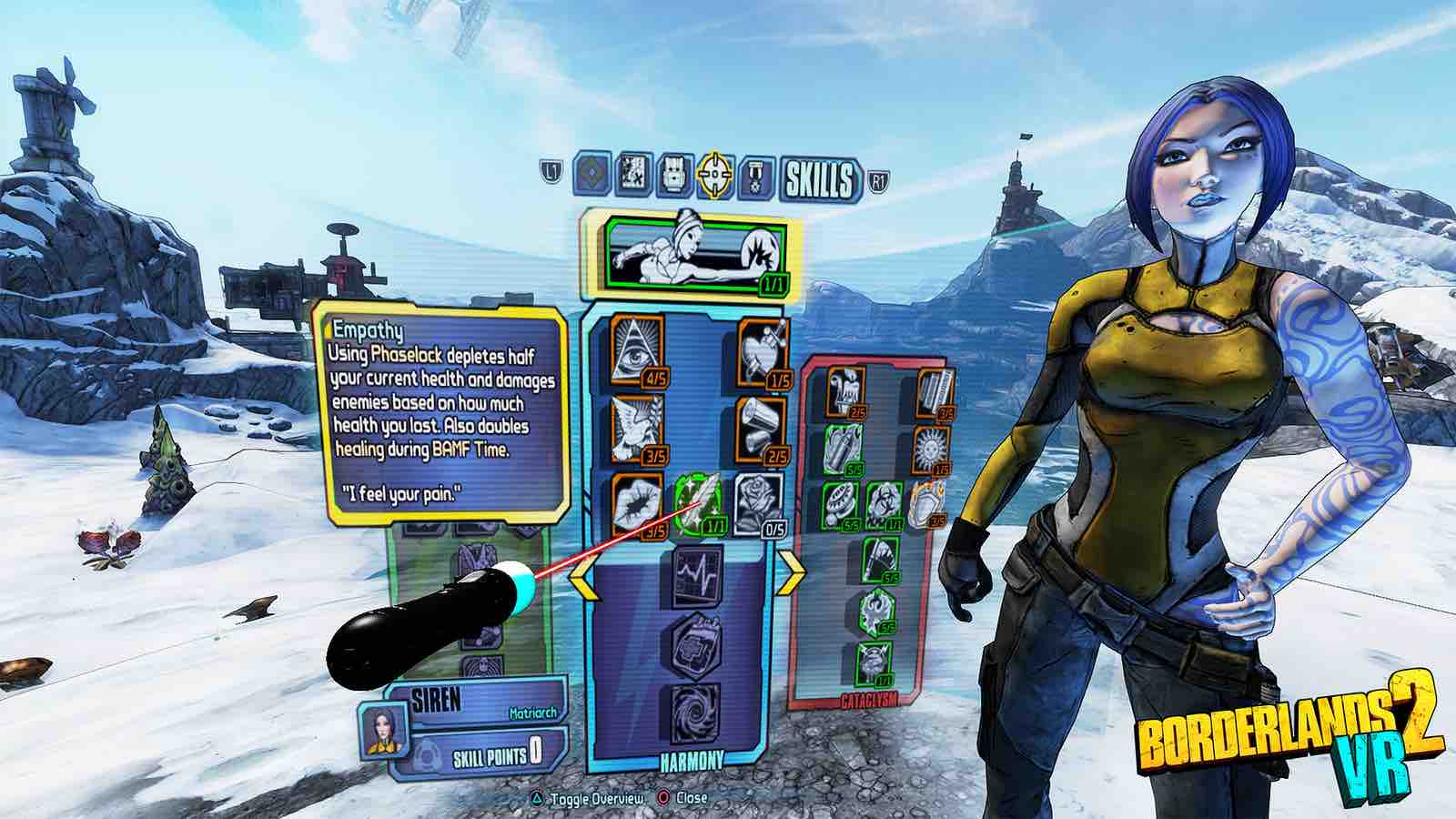 The most exciting feature of Borderlands 2 VR is the new take on bullet-time called “BAMF Time” (or “BadAss Mega Fun Time” according to Burleson). The feature lets you dodge bullets, get that 360 no-scope headshot and use your Action Skill to fend off enemies.

Borderlands 2 VR will be single player and other features of the game have been tweaked to optimise the experience. The removal of co-op, $50 price tag and no confirmation of using the Aim controller are considerations when saying yes or nay.