When gamers enjoy the storyline of an Action-Adventure, complete quests in an open-world RPG, or increase their rank on an online-sports game, the most infuriating thing is a video game glitch.

This method may sound too simple but don’t fear. Restarting your console or PC is one of the most tried and tested methods of fixing a glitch. An error may have occurred somewhere in the process of the system loading information into its memory.

Restarting the system will wipe the memory clean and give you a fresh run of the game. You also may have had some other software running while you were playing, causing a compatibility issue or taking up too much of your system’s resources – your RAM, GPU, or CPU. A system restart can be a quick, easy fix.

Patch updates from the developer are crucial for fixing game glitches. Trusty developers, post-release, monitor player usage and game performance and will release updates to fix any glitches that players are coming across.
Games are often released with a Day 1 patch to fix errors. Along with the update, the developer will release patch notes to describe errors players were experiencing and explain what changes they’ve made. SteamDB tracks information on a PC game patch released on Steam and is handy in keeping an eye on updates on games you’re playing.

As well as a game patch, hardware updates can improve performance and eliminate glitches. This includes visual glitches from your GPU drivers, performance and accuracy improvements in controllers, and display and audio glitches. NVIDIA and AMD – the two largest GPU manufacturers for PC gaming – provide applications that notify you of software and driver updates. Also, the majority of component and accessories manufacturers release applications that keep you up to date.

When you hit a glitch and research and find that other players do not experience the same error, report it to the game publisher or developer. If you do not notify the publisher/developer, there is a lesser chance that the issue will get fixed. A quick google search of the name of a developer or publisher should show in the top results. Each website should have a contact page where you can find the email or a form to report your error.

Some games may even provide in-game forms to report the error. For example, an Xbox system can report the error as soon as a game crash occurs, while GameFAQs is a handy resource for publisher and developer info on the game you are playing.

Somewhere along the process of installing a game or while playing it, a file may corrupt, causing an in-game issue. Uninstalling the game will clear the system, and a fresh install can solve the glitch. Before installing, check for driver updates.

So, before throwing your system in the bin, try these steps to fix video game glitches. If you still can’t solve the glitch, remember that some games are just full of glitches. Your system, hardware, or software may not be the source of the issue. So, try to enjoy the beauty of the glitch. Finish or play the game as best you can. 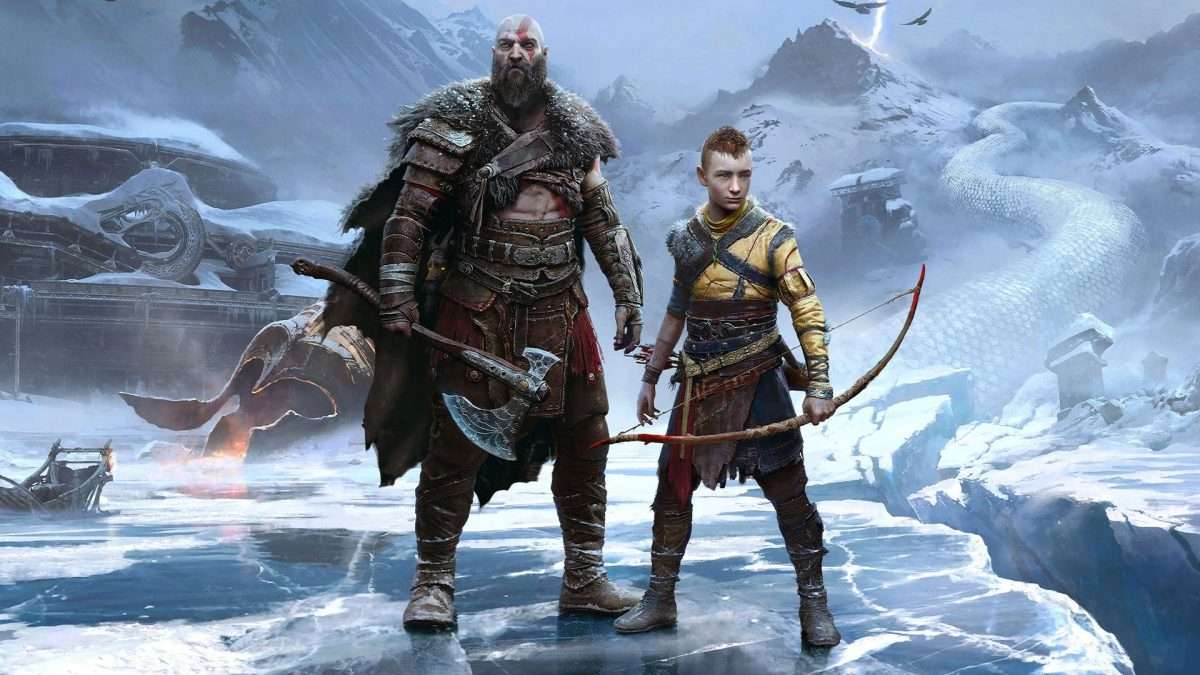