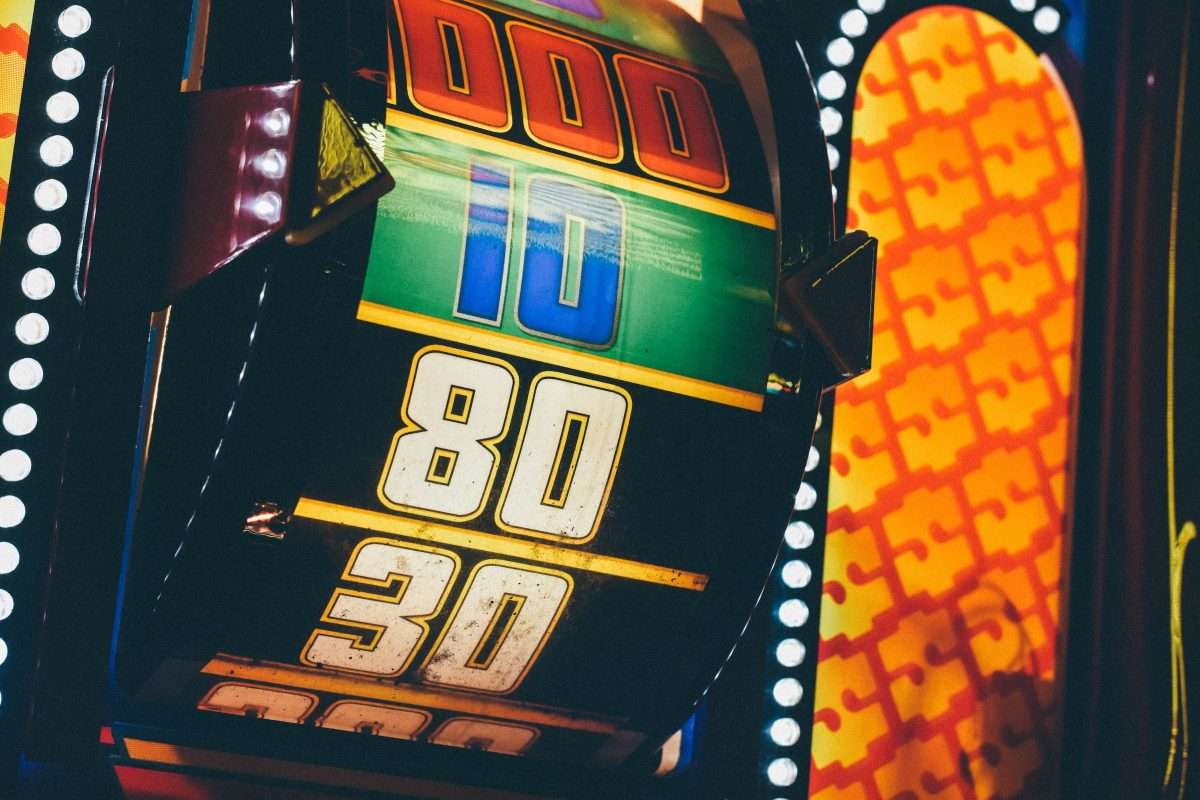 It will often be the case that hobbies and pastimes you found appealing back in the 1990’s will live with you forever in one way or another.

If you used to hang around amusement arcades as a kid for example, you will often find yourself playing fruit machines and slot machines possibly online, if you enjoyed playing football when you were much younger, as you age you will still often think of yourself as a decent soccer player, even if you are not as agile as you once were.

When gambling you will often find yourself magically drawn towards playing games that match your one-time hobbies and pastimes too, and anyone that has at one time or another enjoyed fishing for example, they probably will find themselves choosing fishing themed slots such as Big Bass Bonanza, to play when wandering around a land based casino floor.

In fact, when playing slots online you will find all manner of fully themed games to get stuck into playing, and today I thought it may be helpful if I give you some ideas as to which are the most popular fully themed slot games, and why they are ones that get a lot of attention from players.

Two slot games worth tracking down and playing which come with a fishing related theme are the Perfect Catch and Fisherman’s Bounty games, and I say that in no small part down to the fact that they both offer long term payout percentages of 96.30%.

I doubt you will be left wanting more when playing football themed slot machines if you are a soccer fan when you set about playing either the Football Star slot from Microgaming or the Champions Cup slot from NetEnt online, for they both offer some higher-than-average paybacks and boast 96.42% and 96.82% RTP’s respectively.

For reference, the RTP of a slot machine is simply the payout percentage, and those figures are what each slot machine has been designed to pay back to players, over the long term, based on the value of stakes wagered upon each game, so the higher the RTP the better.

If Rugby is a sport you have a very keen interest in, then the aptly named Rugby Star slot is worth tracking down, for every possible winning combination in view on its five video reels is in play on each spin you play off and it boasts a high RTP of some 96.52%.

You may, though, have no interest whatsoever in sport, and much prefer sitting down in front of the television watching TV soap operas or movies, and if Zombie related TV series are what excite you then there are plenty of online slot games which do boast such a theme.

As for just which ones I would recommend that you get stuck into playing, well there is a lot to be said about the Attack of the Zombies: London England slot which has recently been launched by Genesis Gaming and as it has a payout percentage of 96.73% you should get plenty of play time from your bankroll.

Also, make sure you give the Lost Vegas slot a whirl online too, for it comes jampacked with bonus games and has a respectable RTP of 96.00%.

Movies buffs are going to enjoy playing Rambo by iSoftBet which does come with a mind blowing payout percentages of 97.02% and the Dark Knight by Microgaming also as an above average set of paybacks and an RTP of some 97% and you could win big playing the King Kong Fury slot by NextGen and the RTP of that game is 96.70%

Anybody that may be drawn into playing slot machines online due to the ones they like the look of offering mega-sized progressive jackpots should always keep in mind that the chances of winning such a jackpot are tiny.

Therefore, you will always be best advised to avoid playing such slots and stick to playing the games that have been designed to payout more of their stakes to players as winning payouts. 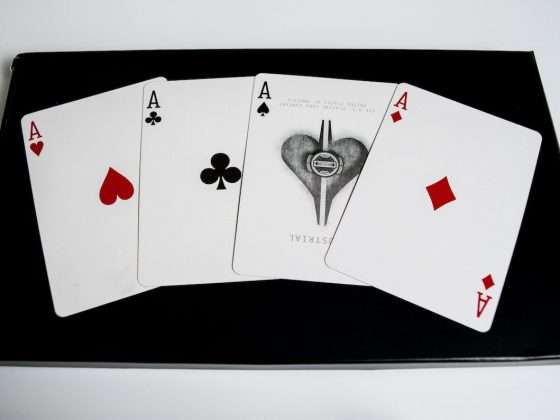