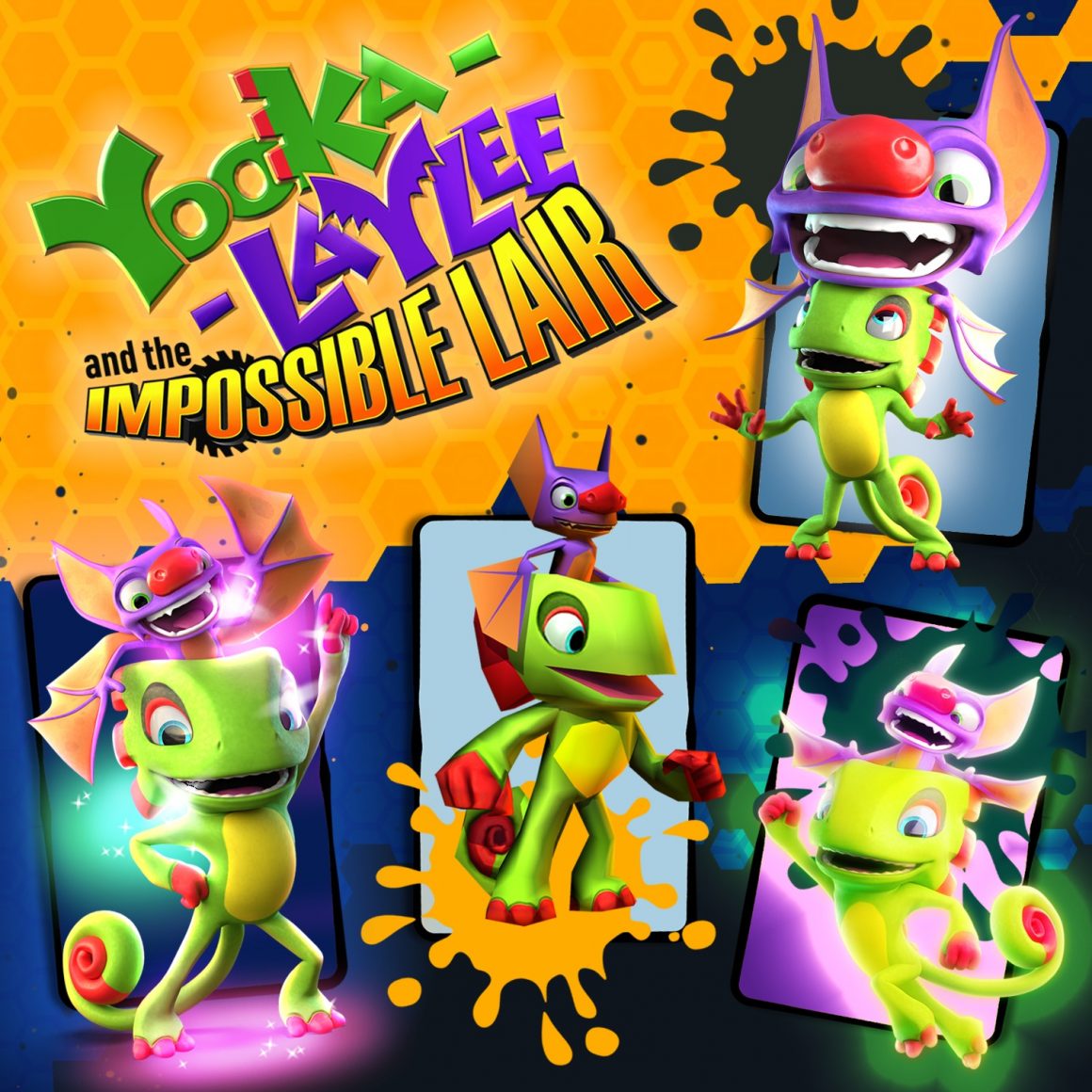 Team17 announced today that preorders for Yooka-Laylee and the Impossible Lair are now open. The game will launch on PlayStation 4, Xbox One, Nintendo Switch and PC on the 8th of October, 2019. Digital, as well as physical versions of the game, will be available.

A preorder will give you access to the exclusive ‘Trowzer’s Top Tonic Pack’ and kickstart your adventure through the Royal Stingdom! The pack includes:

The publisher of the 2017 platformer has also released a release date trailer. Tonics are re-introduced to allow you to not only modify the game but also adjust the visual style of the game. This includes infinite rolling, harder enemies, super speed and environmental and visual effects.

Gavin Price, Managing Director & Creative Lead at Playtonic Games had this to say about the game:

“We’re excited to announce we are just a few weeks away from sending Yooka and Laylee off onto their next adventure against Capital B… Yooka-Laylee and the Impossible Lair takes the 2D platforming genre, mixes it up with a 3D world to explore and injects it with the unique humour that Playtonic is known for. Bringing Tonics back in all-new flavours (they’re now combinable!) will give the community millions of ways to play the game and we can’t wait to see the results online!”

So, if you’re eager, get that preorder in. And in the meantime, you can refresh your memory of Yooka-Laylee with our review of the “Banjo-Kazooie spiritual successor“.