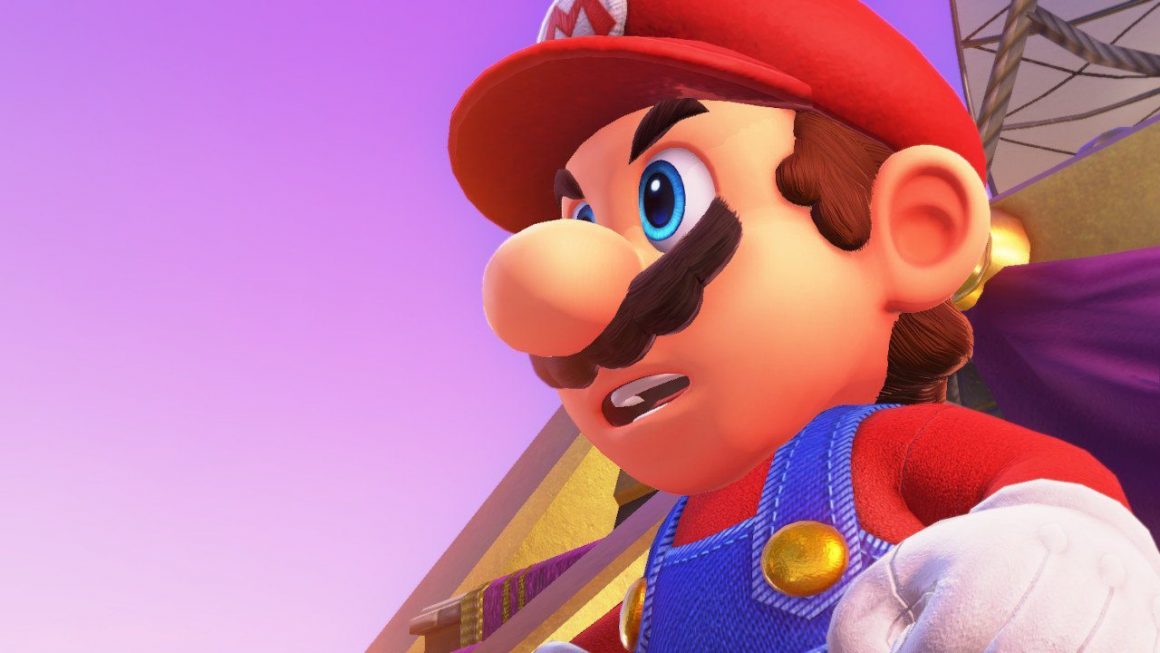 Super Mario Odyssey’s return to the Mario 64 blueprint of sandbox 3D platforming proved a massive success. The game was their eShop best-seller before it released, and received heaps of critical praise after launch. Many call it the best Mario since Galaxy, so is a sequel a sure-thing?

For an example, look no further than Galaxy 1 and 2, released three years apart on the Wii. Both games average extremely well critically, and remain fond memories for many, strengthening the plumber brand.

Getting accurate sales numbers for gaming is difficult, especially when considering consoles that include pack-in games, but New Super Mario Bros Wii sold more than both Galaxy titles combined! Again, these numbers could be skewed if Nintendo included pack-in bundles, but I wouldn’t be surprised if the mainstream attention is still focused on good ‘ol 2D Mario. Heck, 2D Mario is still a playable character in Odyssey!

Although Odyssey 2 makes a ton of sense financially and critically, I wouldn’t be surprised if Nintendo chooses to cover broader ground by releasing a New Super Mario Switch or other 2D throwback title next. The 2D games have always sold well and Nintendo might prefer having a game in each genre when presenting their future plans to the board. 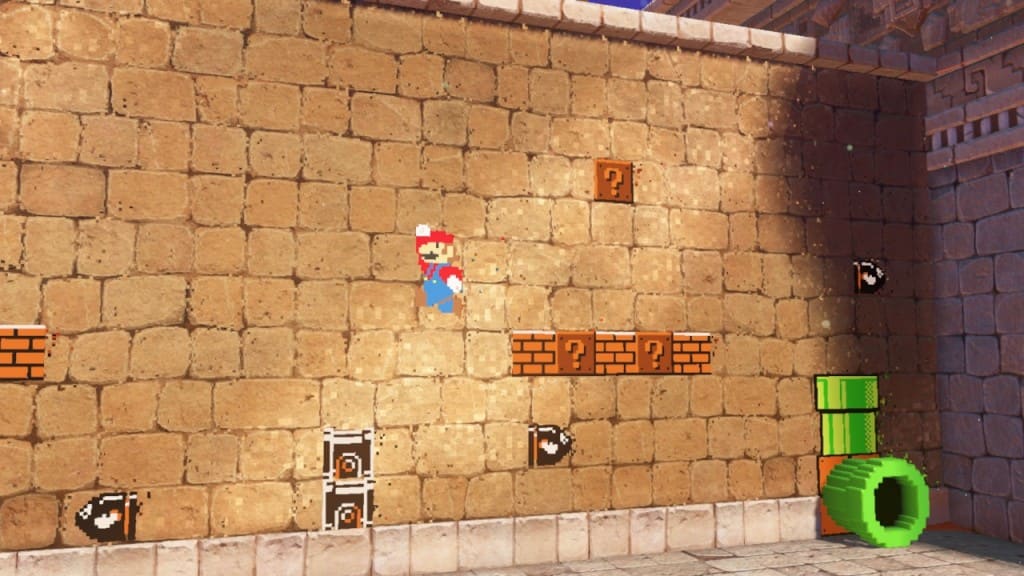 Which would I prefer?

My favorite Mario is SMB3. I was the right age for it, being 5 for SMB1 and then a bit older to fully appreciate what an evolution SMB3 was. Sure nostalgia plays a part, but I re-visit many Mario games and 3 always holds up as a masterpiece of challenge and inviting fun. 64 was another revelation and still holds up well. Being a 3D trailblazer meant it has more flaws than the refinement of 3, but they’re both high on all-time list.

That was a long-winded way to say that I prefer linear obstacle-course 2D Mario over the more meandering sandbox 3D. I really enjoyed Odyssey but had more fun with 3D World’s focus and speed. Blending BotW’s exploration, experimentation and Moons/Korok seeds formula worked well, but I’d rather leave the exploration to Link.

New Super Mario U was entertaining, but the constant rehashes felt flat. I want Nintendo to recapture the excitement of creating new things for Mario to do, not literally recreate elements from previous games. Perhaps they’ve done everything they can do with 2D and 3D World / Odyssey are the only ways to push forward.

Hopefully, the next Mario I love is something so fresh and exciting I can’t even fathom it right now.

Or a 3D Super Mario All-Stars. I’d love that too.