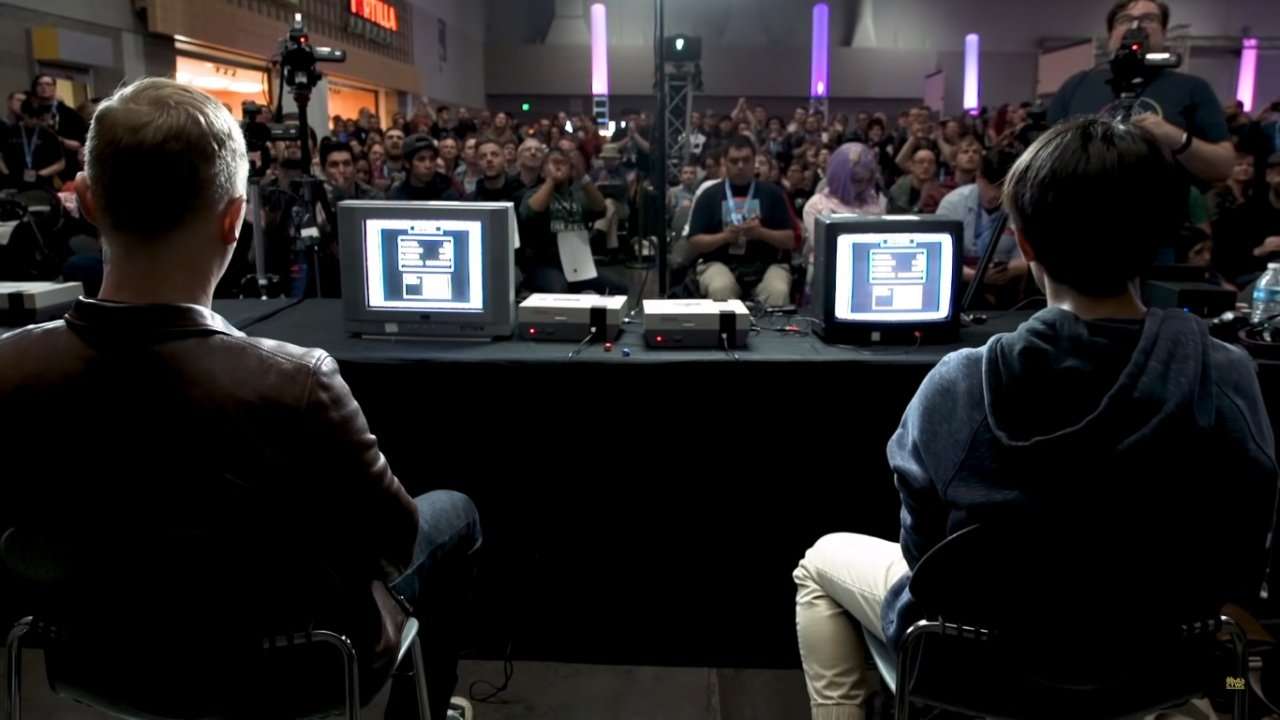 On December 6th, the Classic Tetris World Championship Top 8 event will be kicking off, celebrating the tenth year of this annual tournament of the mega-popular puzzle game. Since 2010, competitive Tetris players have been coming together to fight for the right to be crowned the world’s best, facing off in incredibly impressive bouts of line-clearing competition. If you’ve ever stumbled upon a video of top-level competitive Tetris play, there’s no denying just how addictive it can be to watch.

For the first time, the tournament will be going completely virtual, and you can watch it live on the Classic Tetris World Championship Twitch channel. That means hours of blisteringly face, ultra-precise block maneuvering, perfect for a second-screen lurk or lazy winter binge. Whenever I sit down and watch a match or two of CTWC, I usually end up glued to the screen for at least an hour. The Top 8 competition always provides ample amounts of entertainment, both due to the high level of play and the excitable and quotable commentators.

Traditionally, CTWC is an in-person event, where players plop down and battle it out in the NES version of Tetris. It usually takes place over a few days, where the 64-player bracket whittles down the final top 8. Due to COVID-19 restrictions, the tournament has gone all-virtual, which has broadened the player pool and brought out some of the fiercest competition we’ve seen yet.

Generally speaking, if you had a working Twitch stream, an NES, and the classic Tetris cartridge, you could enter into the qualifying rounds of the 2020 Classic Tetris World Championship. With physical boundaries no longer a concern, tons of underdog players and relatively new competitors have thrown their hats into the ring. During October and November, the early rounds of the 64-player bracket took place, streamed on Twitch and available via the Classic Tetris World Championship YouTube channel. These impressive preliminary match-ups have resulted in a surprising final top eight, including fan-favorite champion Joseph Saelee as well as a handful of newcomers.

If the 64-player preliminary bracket tournament was any indicator, the Classic Tetris World Championship Top 8 is going to be absolutely incredible. In the past few years, the classic Tetris scene has had a resurgence in popularity, resulting in tons of new competitors. This wave of fresh players has pushed the game further and further than ever thought possible. Simply put, the 2020 Classic Tetris World Championship is going to be one of the most competitive tournaments the event has ever seen, there’s no doubting that. Be sure to catch it live at 12 PM Eastern Standard Time on December 6th, 2020.