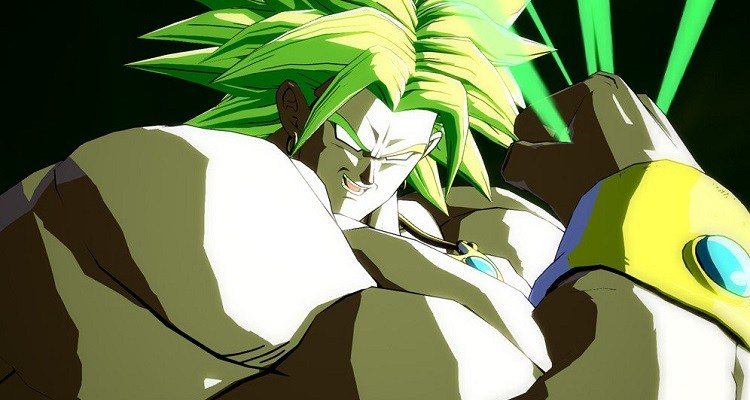 Bandai Namco is adding two new fighters to the roster of Dragon Ball FighterZ soon, and they’re building the hype by showing off the characters’ badass moves. If you’re considering purchasing the game’s first DLC fighters, check out the two IGN videos below, which feature some explosive gameplay of both Bardock and Broly.

While both videos pit Bardock and Broly against each other, the first video focuses a bit more on Bardock, the father of Goku and the first of his race to achieve the Super Saiyan form. In Dragon Ball FighterZ, Bardock uses his Super Saiyan transformation in one of his three-bar moves to employ his powerful Rebellion Trigger attack.

The second video, below, shows off the Legendary Super Saiyan named Broly, who towers over all other fighters in the game — and the television series. The hulk of a Saiyan uses his size and brute force to combat opponents, though it comes at the cost of slower speed. The video highlights one of Broly’s three-bar moves, Eraser Cannon, which is accompanied by the Saiyan’s signature laugh.

Both Bardock and Broly hit Dragon Ball FighterZ on March 28th, along with the Comentators Voice Pack. Individual pricings for this the new fighters have not been announced by Bandai Namco yet, but anyone who has purchased the game’s FighterZ Pass will receive the downloadable content at no additional cost.

Dragon Ball FighterZ is available now for PS4, Xbox One, and PC.