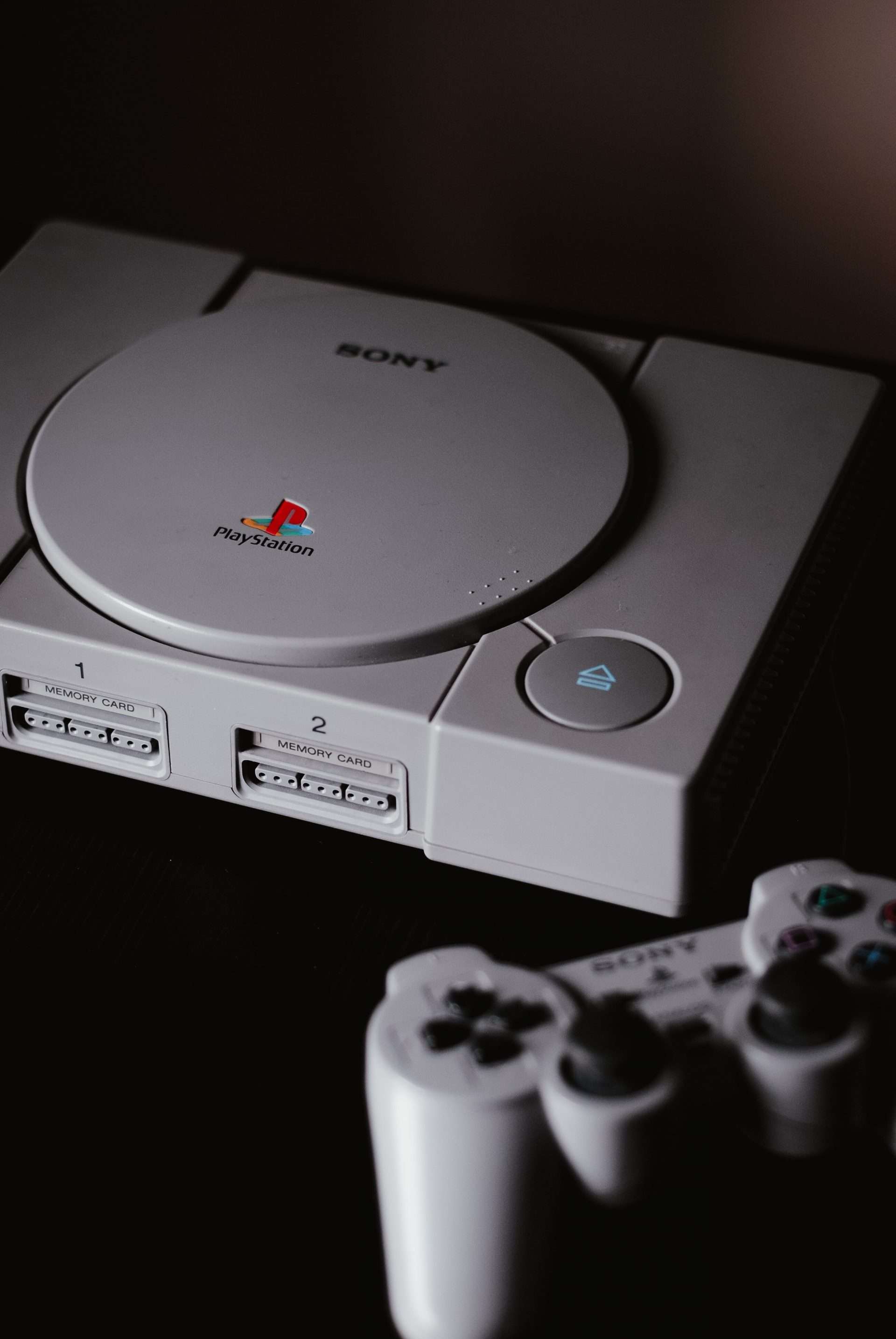 Many modern gamers cite the PlayStation One as the most influential games console of all time. You can probably see why they would come to this conclusion. It was one of the first home consoles to feature a disc drive instead of cartridges, and developers of the ’90s launched some of today’s most recognisable franchises using this technology.

Nowadays, every gamer knows the likes of Crash Bandicoot, Tomb Raider, and Silent Hill. However, there were some lesser-known titles launched on this console that time seems to have left behind. That doesn’t mean that these games were terrible, though. So, let’s look at some of these underrated games to see if you can find some enjoyment in them today.

The cart racer was a huge genre in the ’90s, and many people attribute that success to the first Mario Kart games. However, there were several other attempts at the genre at those times, and Street Racer from Ubisoft hit the PS1 in 1996.

Street Racer performs all the regular duties of a cart racer with a few zany twists. With no source material to pull from, the game lets you choose from an eclectic cast of drivers that features a World War two pilot, a sumo wrestler, and Frankenstein’s monster. The real fun in Street Racer isn’t found in the lap-based races, though. The developers put in a demolition derby-style knock-out game that sees you fight with your cars instead of racing. Street Racer may be a bit too wild for today’s audiences, but anyone looking to play a cart racer with a twist should seek out this one.

It may seem like a joke given the film’s reputation; however, this list is all about video games that were severely underrated. With that said, Batman and Robin for the PS1 is a much better game than you remember it being. While most licensed tie-in games are throw-away cash grabs, Batman and Robin tried to introduce elements that are somewhat entertaining. First, you can play as both title characters as you roam around a fully open-world Gotham City. Sure, it is a small open world that is mostly drenched in darkness to distract you from the awful draw distance but at least it is a solid effort. Secondly, you get to drive the bat mobile around these streets. It may sound quaint now, but Batman and Robin was the quintessential Batman experience for ’90s kids. Plus, the Arkham games were still a good ten years away.

Another racing game, Demolition Racer was released by Pitbull Syndicate in 1999 to a mediocre response. Unfortunately, the bland track design didn’t do much to win over critics of the PS1 version, especially since Grand Turismo 2 and the original Driver were already firm favourites among driving fans. However, racing is just one small part of what this title has to offer.

Demolition Racer was unique in the fact that it features a damage engine that would react when your car was hit. As such, keeping your car in one piece as you try to reach the finish line added another challenge to each race. This game also featured a ring-out-style demolition derby mode where you can see the damage engine in all its glory. Demolition Racer’s car physics may seem dated by today’s standards, but there is no denying how fun it is to drive into a head-on collision during this game.

As you may have guessed, Caesars Palace 2000 was released in 2000 and is a gambling simulation game. These types of games were rare back in the day, at least compared to today’s standards. This compilation title featured a series of well-known table games for casino fans, but the reception was mixed at best. The problem most players had was that there were no real instructions for the individual games. It’s not like nowadays when you can simply google Play Live Casino and learn how to play with this guide. Instead, Caesars Palace 2000 was aimed at real casino aficionados that already knew what they were doing. Still, it is a perfectly fine gambling simulator if you fall into this category.

The Digimon franchise may have faded out of modern kids’ favour, but it was near inescapable in the late ’90s and early 2000s. As such, Bandai chose to release a series of tie-in video games, many of which were subpar at best. However, one of these titles managed to turn out in good shape. That game is Digimon Rumble Arena.

Digimon: Rumble Arena is a fighting game that features digital monsters as they battle against a list of opponents. The move list is pretty generic, offering you the chance to block, attack or dodge. But the special moves in this game are ripped straight from the T.V show, giving you a slice of nostalgia. Digimon: Rumble Arena may not be the best fighting game on the PS1, but it has that ’90s anime charm.

Are there any games on this list that you think are still worth playing? If so, dust off your old PlayStation and give them a go.