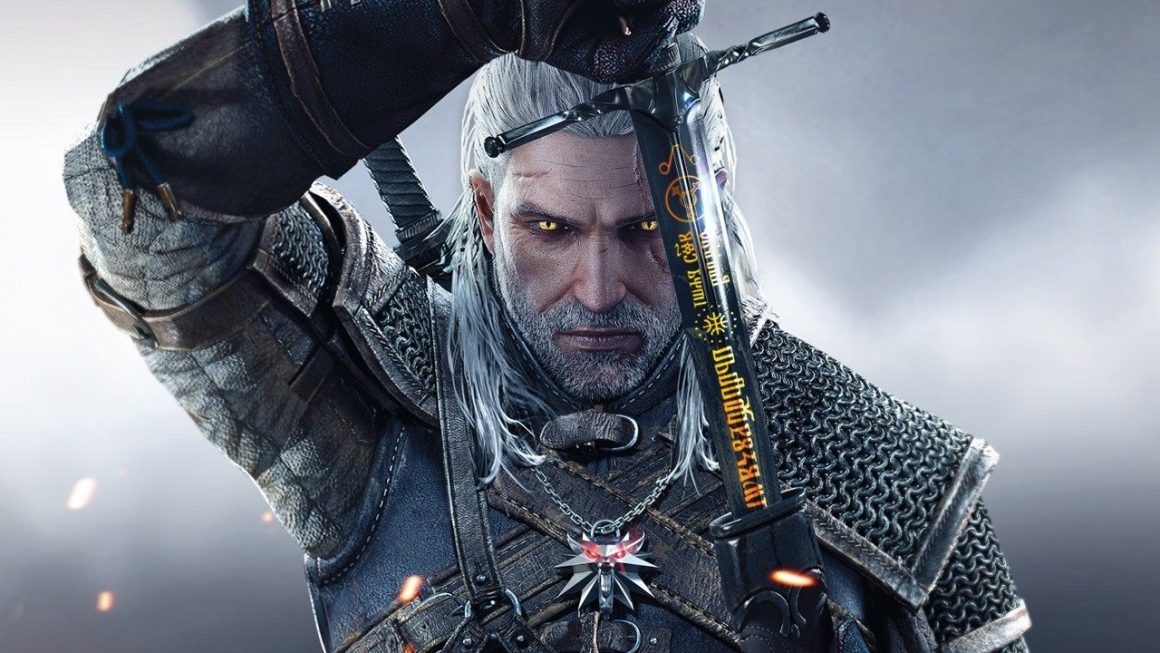 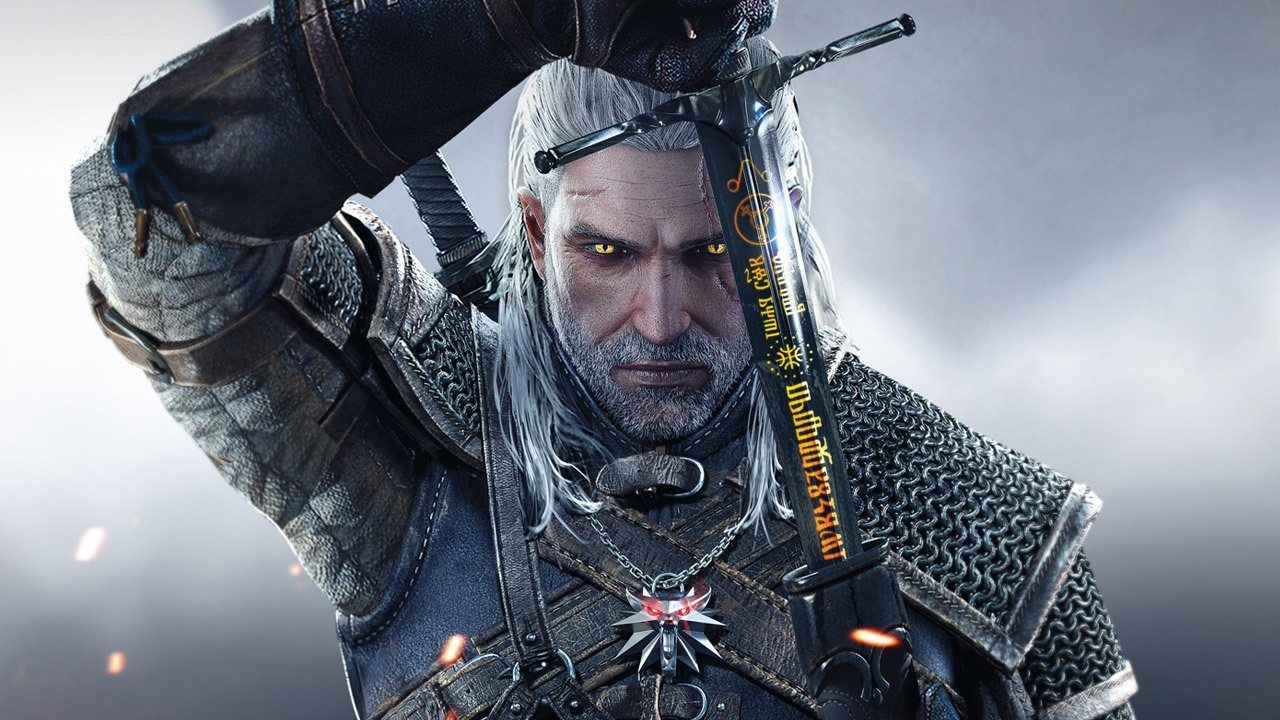 Developer CD Projekt Red said this patch for The Witcher 3 enables the game and all downloadable expansions “to take advantage of the additional power offered by the PS4 Pro system.” This means full 4K resolution support for the base game and its DLC’s — Hearts of Stone and Blood and Wine. It is unclear whether the game runs at native 4K or is upscaled.

In addition to a higher resolution, the patch gives the game “a slight boost to performance,” though the announcement was also unclear about these “boosts.” A similar update for the Xbox One version of The Witcher 3 is expected later this year. It should also provide 4K support and improvements to the overall performance.

The Witcher 3: Wild Hunt is a critically acclaimed open world fantasy action RPG originally released in 2015. You play as Geralt of Rivia, a monster hunter tasked with finding a child from an ancient prophecy. Both the game’s paid expansions, Hearts of Stone and Blood and Wine, add hours of gameplay to Geralt’s adventure. So far it has only been playable in 4K on PC, so if you’re a resolution geek with a PS4, now’s your chance to strike.

In other Witcher news, the series recently celebrated its 10th anniversary and released a nostalgic video featuring main character Geralt looking back on his memories. There is also an official adult coloring book based on The Witcher series slated to come out November 1st.

The Witcher 3: Wild Hunt is available now on PS4, Xbox One, and PC.