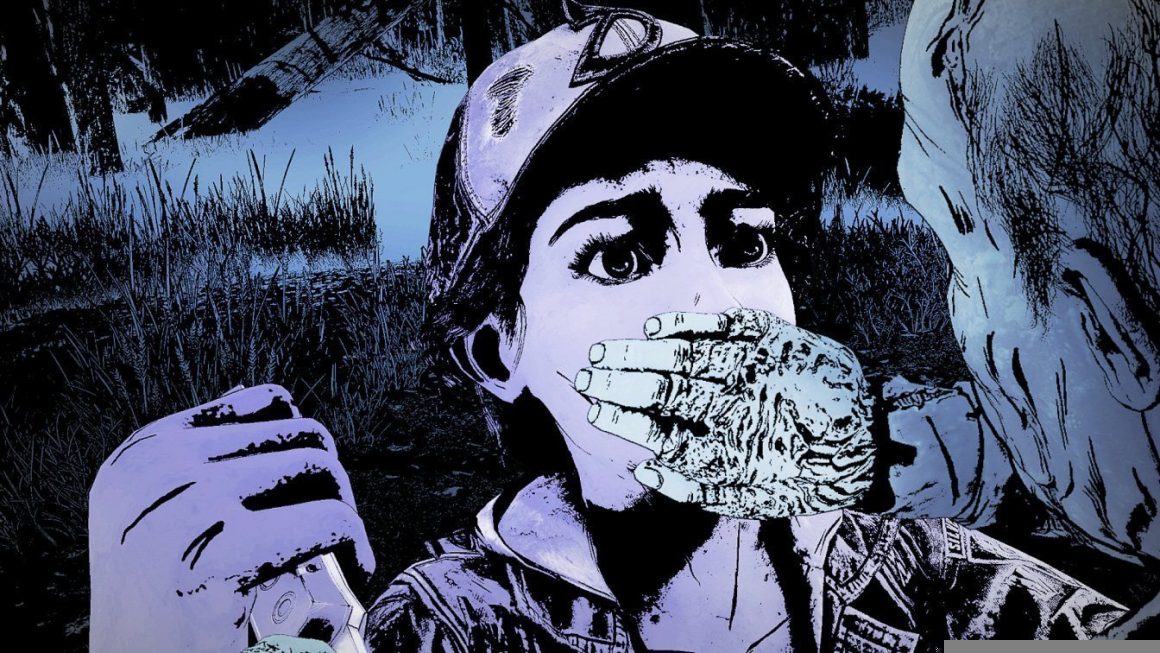 Much like the zombies that permeate the entire franchise, Telltale’s The Walking Dead: The Final Season has been brought back from the dead. After the development studio unexpectedly shut down last year, fans assumed that Episode 2 would be final episode to release. On one hand, it’s nice to see Telltale hold up their end of the bargain. On the other hand, the drama surrounding the unceremonious layoffs at Telltale during their closure has still left a bad taste in my mouth. This episode was developed by third party Skybound, in an effort to help finish the project. Luckily, The Walking Dead: The Final Season – Episode 3 is generally a worthwhile endeavor. It’s not the best Walking Dead episode I’ve played, but it’s one of the highlights of the season. 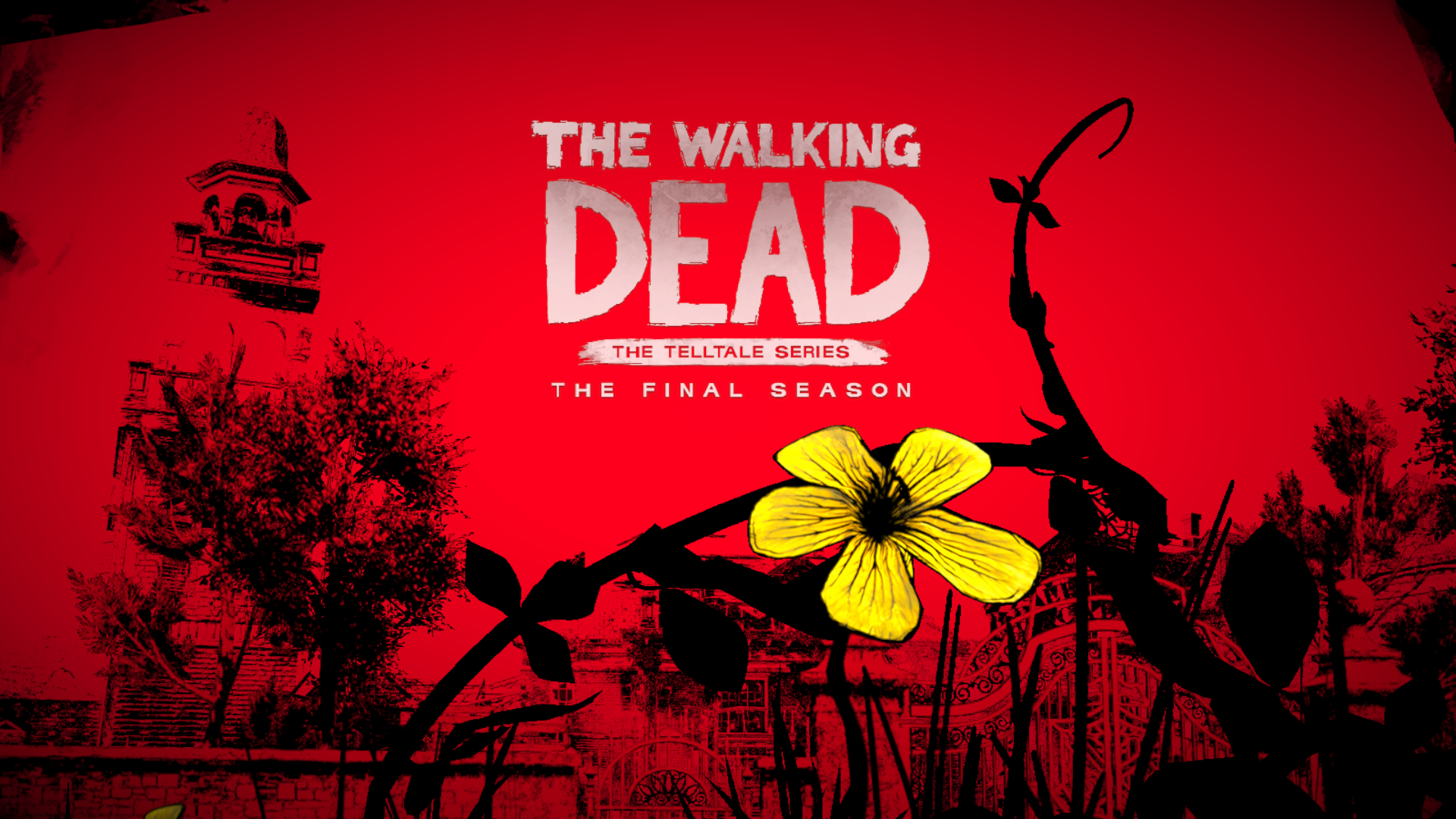 Note: This review will contain spoilers for Episodes 1 and 2, but not for Episode 3.

This episode picks up following the attack on Clementine’s group in Episode 2. The raiders, led by Lily, have kidnapped a number of group members. As the team of troubled youth recooperate from the attack, they plan a daring rescue mission. Episode 3 mainly focuses on this rescue, but it’s peppered with a handful of touching dialogue-heavy scenes as well. Episode 3 strikes a decent balance between intense, violent action scenes and tugging at the heartstrings. It’s not wholly successful, but a notable step up from expectations. 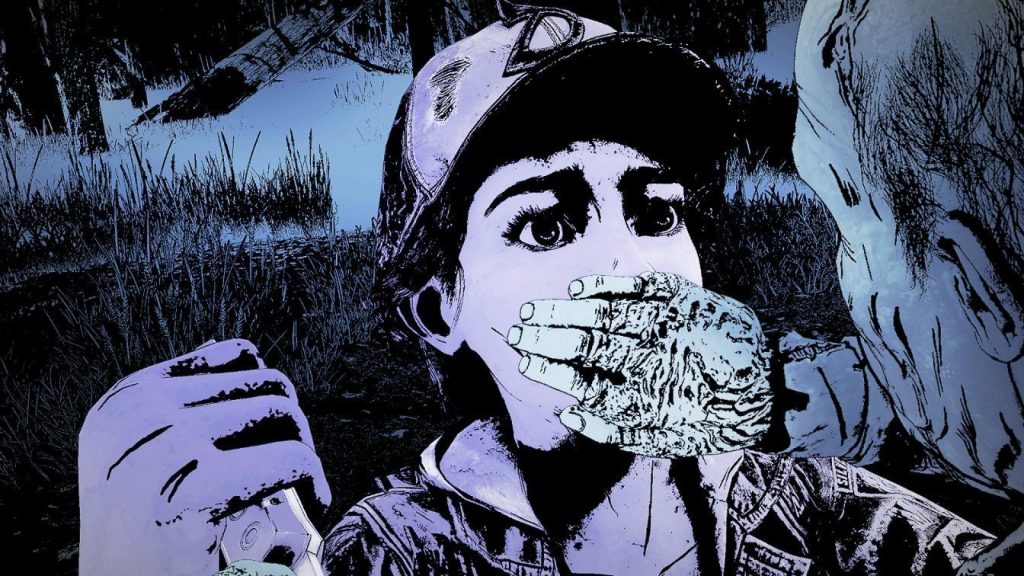 As far as the rescue mission itself goes, it’s not super compelling. Without spoiling anything, the episode hits plenty of Walking Dead cliches. The setup and execution of this rescue isn’t what propels Episode 3 forward, but rather the growing level of empathy you have for the characters. The sins of previous episodes come into play here, as I occasionally forgot certain characters due to poor development. However, the handful of troubled teens left in Clementine’s care feel more human than before. This is part due to the smaller scope of the overall cast; before, The Final Season was far too interested in introducing new characters than fleshing any of them out. Episode 3 does a good job making you care for each character, and it does wonders in building upon the core of Clementine and AJ.

Episode 3 is lighter on actual gameplay than previous episodes. There are a number of sequences where you control Clementine, but overall, the game feels much more like an interactive movie. This is usually par for the course in a Telltale game, but I couldn’t help but be disappointed in some areas. Collectibles are far easier to find this time around, which is due to the limited amount of traversable landscape. When you do get to play as Clem, you usually are forced into a canned scenario. You rarely get to walk around and investigate your surroundings; Episode 3 feels more like a set of quick time events with some third person movement thrown in. 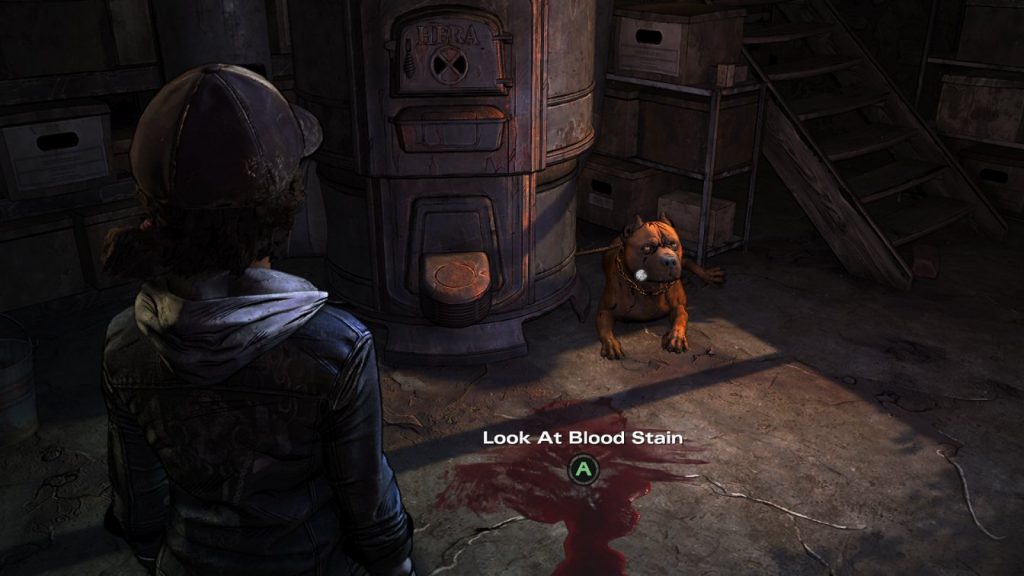 That said, your dialogue choices play a bigger role once again, as young AJ takes after your example. This idea was explored in previous episodes, but Episode 3 is where consequences start to appear. When AJ is around, you’ll want to teach by example. The way you act makes a difference in terms of story, and I found myself considering those consequences before I acted. Especially this late in the season, your actions can often spell life or death.

Once again, Walking Dead: The Final Season delights us with its visuals. There’s a distinct lack of polish in some areas, but the look of the game is not one of them. Characters and environments pop out of the screen, thanks to the bold art style. The great visuals empower the already satisfactory voice overs, creating believable characters. Sound effects and music are occasionally repetitive or oddly mixed, but the character performances remain strong throughout. Often, the unique visuals can make or break a scene. For the most part, they improve things. Out of every aspect in the game, the visual presentation remains the strongest. 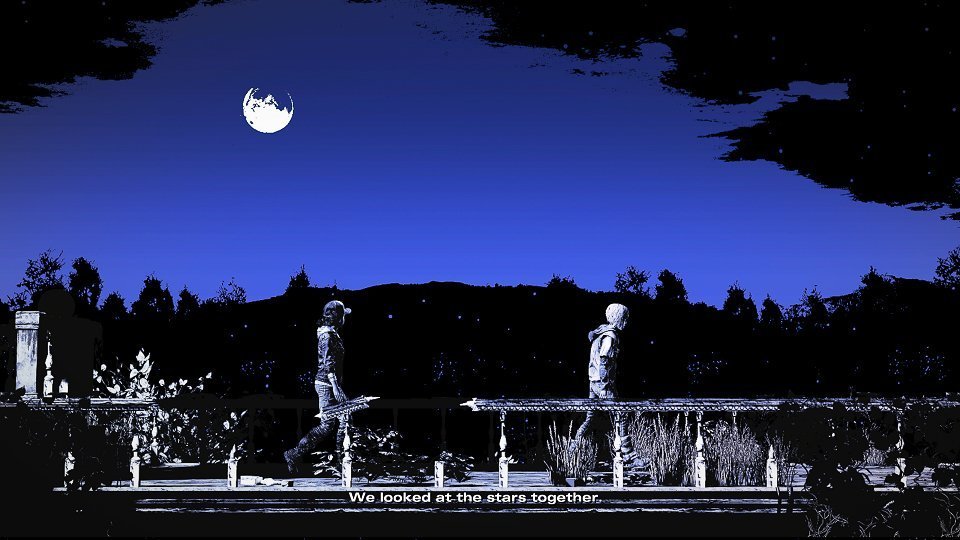 The Bottom Line on The Walking Dead: The Final Season – Episode 3: Broken Toys

Episode 3 stands as the strongest episode in the season, but it’s not without its faults. There are some strikingly effective scenes, including a few fun action setpieces and some emotionally arresting moments. The dynamic between Clementine, AJ, and the rest of the group continues to grow in some unexpected ways. Episode 1 and 2 failed to properly develop some aspects of the story, and that shows. However, the more grounded character story of Clementine and AJ keep things interesting throughout. Episode 3 has some fantastic high points, but it can also feel sluggish and boring at times. It’s inconsistent, but generally a decent way to spend 2 hours. If you’ve followed The Walking Dead up until this point, you should definitely pick up Episode 3. It’s undoubtedly more effective for long time fans, but even newcomers might find something to like. At the very least, Episode 3 sets The Final Season up for a satisfying ending.