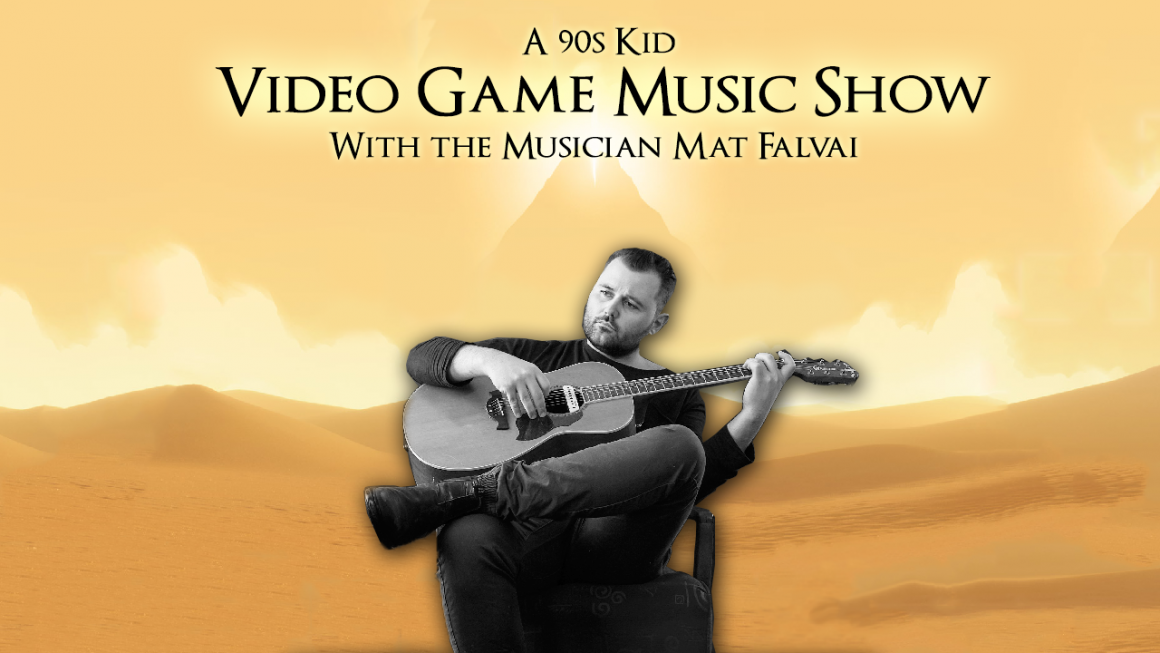 Music has surrounded mankind as far back as rhythmic rock smashing in the stone age. It allows us to be at peace with ourselves and even bridge the gap between people, allowing them to get ever so closer to each other. The simple way to say it, is that music is and always will be art. The circumstances surrounding it do not matter. Video game music is no different. I’d say it’s even more special than regular music, since music can sometimes truly make or break an experience.

The Artistic Value Of Music

Ever since our channel started streaming something we like to call “The Video Game Music Awards”, my appreciation for video game music has grown even more. How the show works, is that our fans submit five songs from their favorite video game soundtracks every week, based on the show’s theme. Those themes could be RPGs, Handheld games or something more specific like Nobuo Uematsu or Yoko Shimomura composed music.

Then every Wednesday, our very own musician and gamer Mat Falvai streams our selected picks. We discuss their quality, appeal and the context for when they play. That very process of hearing and picking the tracks allows us to experience so much more video game music than we ever could have otherwise.

Even back, when gaming was still in its early infancy, you could count on hearing some banger beats as you’re beating up enemies in all sorts of beat ’em ups, or as you run and jump in games like Super Mario Bros. While those early NES and Arcade games had pretty primitive technologies for playing back music, they still managed to create some really incredible tracks with clever use of the device resources and melodies. The very moment a player can memorize and hum a track from the game with ease, is the moment when that piece of music becomes engraved in our memories and gaming culture forever.

One Big Step For Gaming

All of the simplistic compositions and lack of storage space to include higher quality music faded away with the introduction of the Playstation 1. The PS1 games are stored on CDs, which at the time had the ability to hold an incredible 700mb of data. That technical innovation allowed, for the first time ever, game music to become symphonic and even performed by live orchestras and put on disc. As charming as the early and simplistic beeps and boops were, a fully live performed track could provide a much more cinematic and emotionally moving gaming experience.

The Rise Of The Cinematic Experience

As technologies continue to evolve, so did the games medium with many more opportunities to create brand new, never before seen experiences, one of them being the cinematic, story driven games, which a lot of the time had their scenes of action and drama backed by emotional, sweeping orchestral tracks or quieter and heartfelt pieces performed by a few, or sometimes a single live instrument. That approach proved to be an incredible step forward to providing players with truly moving gaming experiences such as Metal Gear Solid 3, Shadow Of The Colossus, Silent Hill 2 and many more. By the time the PS3 arrived, game music virtually had no more limitations with the ability to have spacial audio and as many songs of incredibly high quality as the developers desired. By then, it felt like the age of bleeps and bloops was over, but that was far from the truth.

As the high budget, Triple A game industry shifted more and more toward cinematic, action driven experiences with realistic, carefully performed songs, a brand new form of the game was brewing under the eyes of corporate greed – The Indies. Not being constrained by the greedy need to sell as many copies as possible, indie game developers found an incredible way to both keep game development costs down and slowly bring back the forgotten art of primitive, melody driven MIDI or sample music.

I tend to think that the game industry looped in on itself and with the growing demand and enjoyment of lower budget indie games. That’s a good thing. The segmented video game music eras started bleeding into one another and embracing tradition at the same time as modernity, giving something for everyone.

Video game music always has, and always will be both a look into the past and the road to the future with something everyone can appreciate and enjoy. Now, more than ever, games and developers have the ability to fully artistically express themselves, because there will always be someone who’ll enjoy it. Music truly is something incredible, so are the composers who make it possible.

You can check out our Video Game Music nomination streams on YouTube or Twitch and submit your nominations via our Discord.