After an exciting teaser trailer announcement, we got a healthy dose of information about Super Smash Bros. at Nintendo’s E3 event.  The lengthy presentation covered all the characters we’d be fighting as, all the sweet ultimate attacks we’d pull off, and so much more.  In all honesty, it was everything a Super Smash fan could hope for.  However, we knew that Nintendo had more in store to announce, as there was critical information missing.  What kind of single player content would there be?  What’s the deal with online multiplayer?  Can Goldeen actually turn into Gyarados if it flops off Brinstar Depths?

A lot of these questions remained unanswered, but one question haunts fans far and wide.  Out of all the characters announced (and there were so, so many), there seems to be one glaring omission.  If everyone’s here… then where is Waluigi?

Earlier this week, Nintendo announced that on Wednesday, August 8th, 2018, they would reveal new details about Super Smash Bros. Ultimate during a Nintendo Direct.  Surely, this was the time.  Maybe a few new faces would pop in, but Waluigi has to be playable, right?  The folks over at Nintendo are no strangers to humor, but perhaps the joke has gone on long enough.

Following this Nintendo Direct, I feel a great number of emotions.  Firstly, I’m very excited.  We got the announcement of a handful of new characters.  Being a huge Castlevania fan, I was more than excited to see Simon and Richter join the roster. 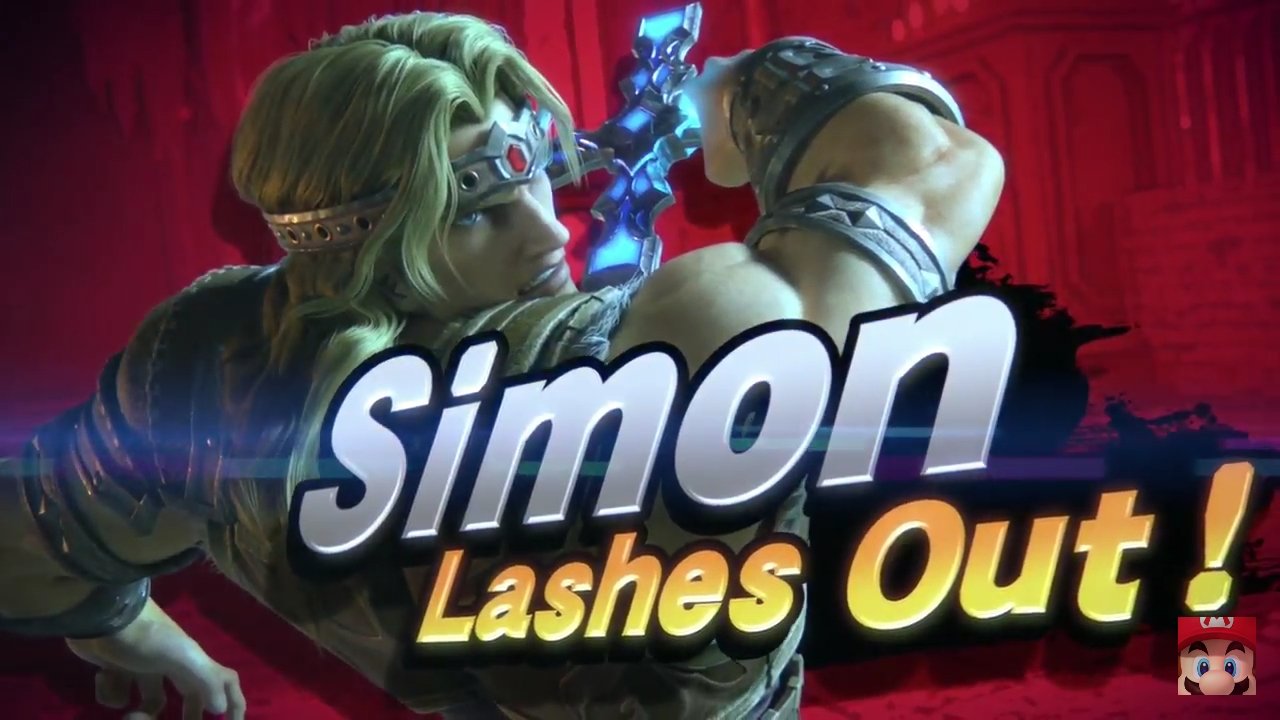 This gave way to more Castlevania announcements, like the ability to play in Dracula’s Castle.  This brand new stage will features tons of cool Castlevania bosses.  You’ll see cameos from tons of bosses, and if you’re lucky, Dracula might even pop up too! 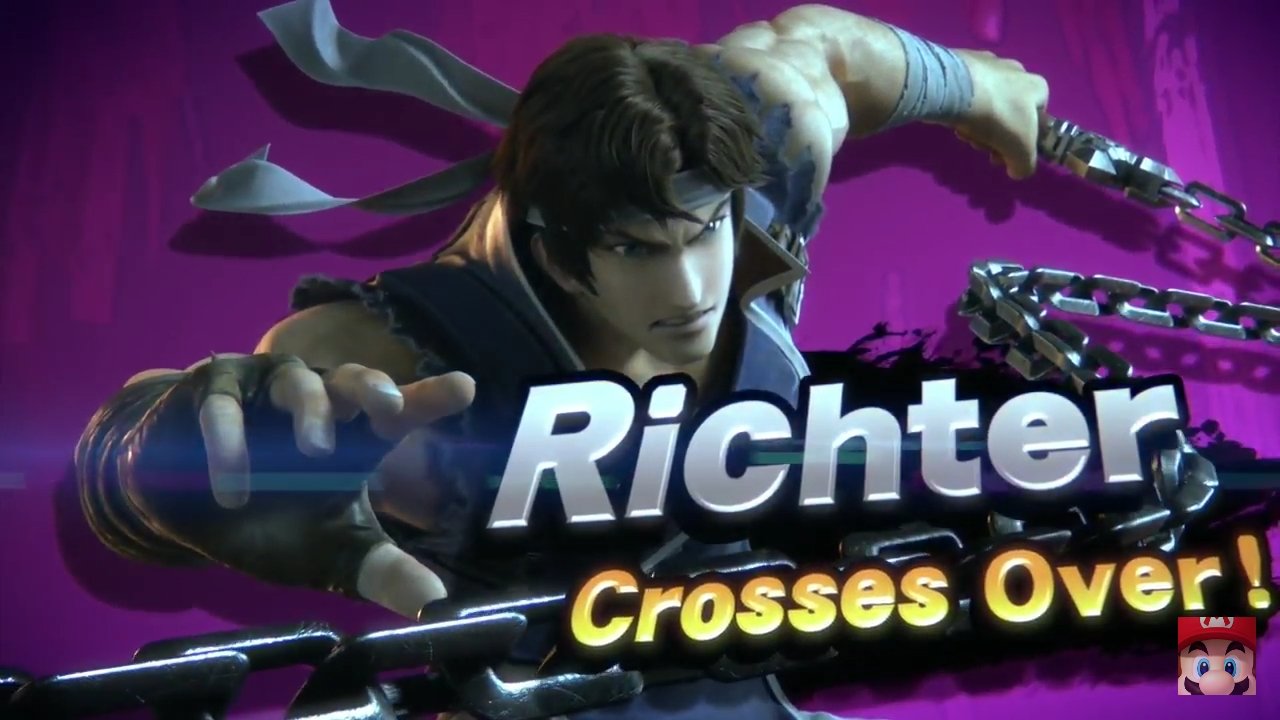 There was also two “echo characters” announced.  While these characters possess the same move sets as other characters, they have their own unique animations and costumes.  First, there’s Chrom.  This is a Fire Emblem character (which Super Smash Bros. certainly needs more of), who I will probably play once or twice and then completely forget about. 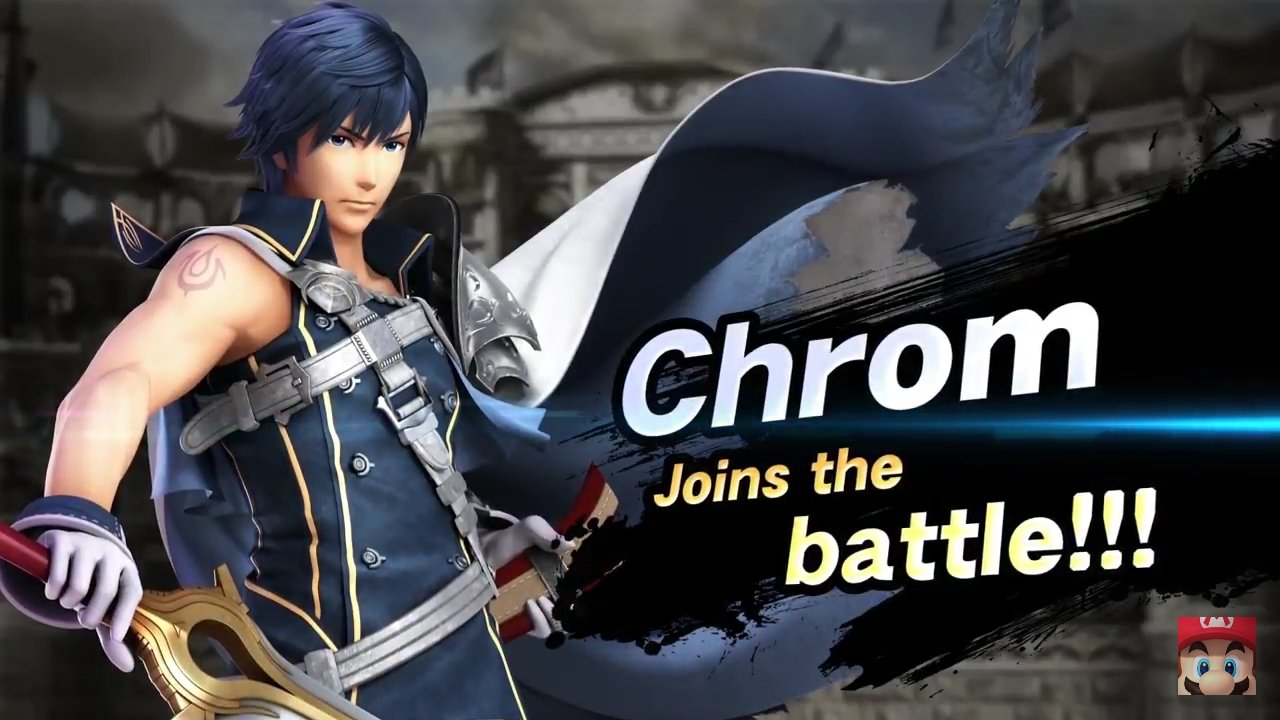 There was also an “echo character” for non Fire Emblem folks like me; Dark Samus.  Between Zero Suit Samus, Dark Samus, and good ol’ vanilla Samus, I might just have a panic attack trying to pick.  This announcement was especially exciting for me, but still… something felt missing. 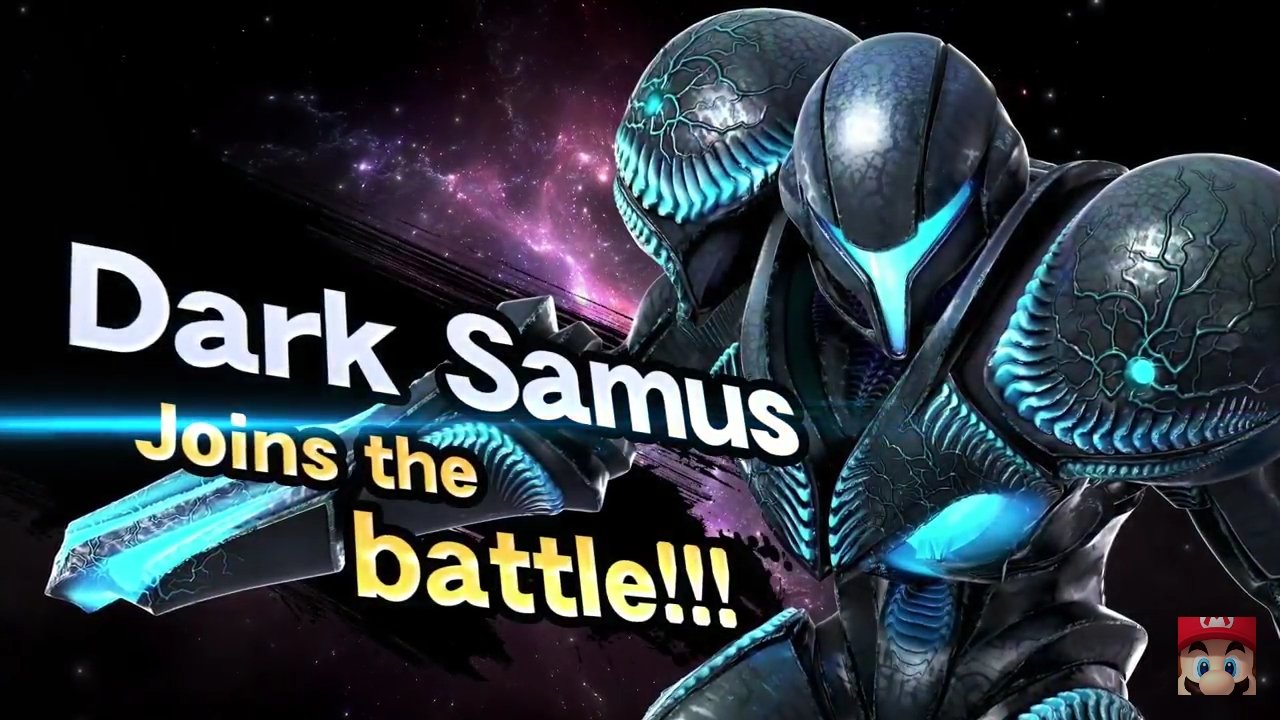 At this point, there was only one more character left that I could want.  The one golden (and slightly purple) idol that has evaded announcement for so long. “Everyone is here” they said.  “Prove it”, I said back.  As the Nintendo Direct reached its end, we got one final surprise character announcement. 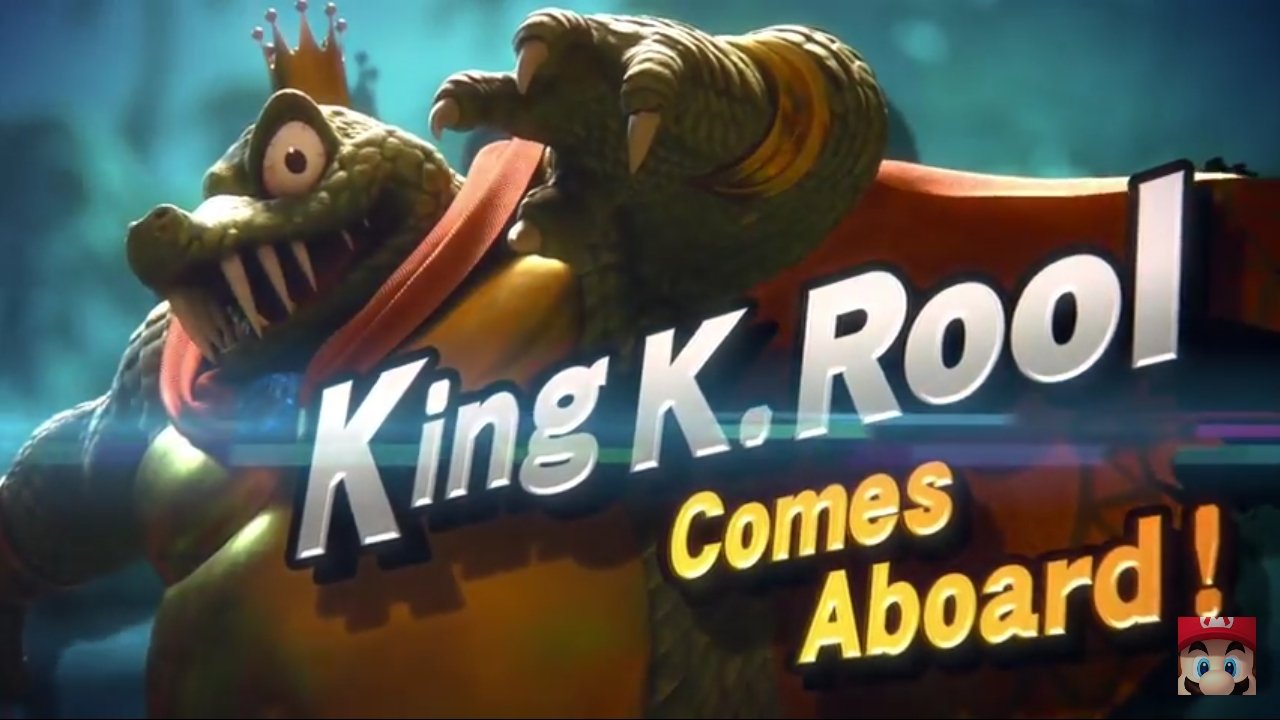 Besides the new characters, the Nintendo Direct showed off an impressive amount of stats about the game.  It’s hard to watch the presentation and not get excited for the game’s release.  There are countless new modes, a staggering amount of stages to play on, and an impressive collection of music to boot.  The game is looking to be absolutely amazing, but it’s still missing one key element.

Please, Nintendo… this has to end.  If Super Smash Bros. Ultimate is the ultimate collection of our favorite Nintendo mascots, Waluigi needs to be included.  Remember when Mario Tennis released on Nintendo 64, and you decided that Luigi also needed an evil counterpart?  That was a great idea, and I really liked it.  I loved playing various sports alongside him, as there wasn’t a Mario sports title you excluded him from. 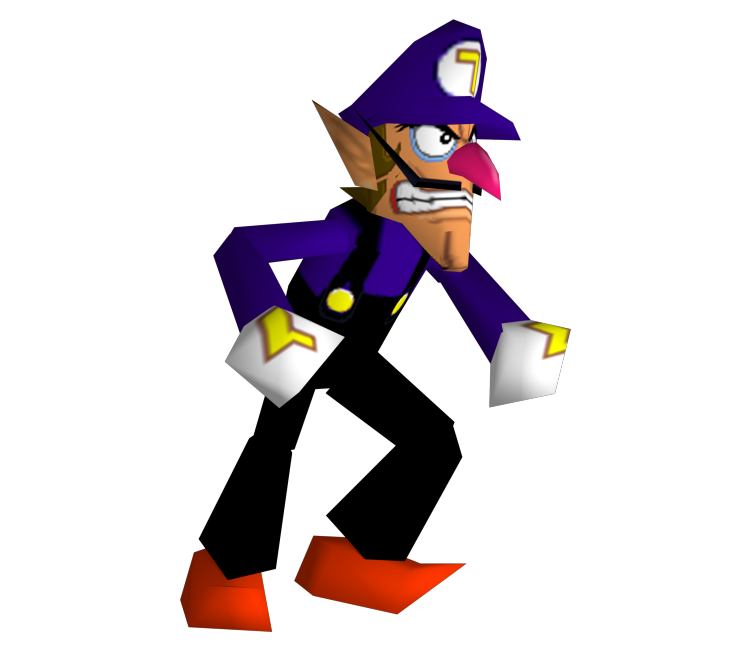 Nintendo, I feel like you need to let Waluigi grow up and start rustling with the other lads.  We’re mere months away from the release of Super Smash Bros. Ultimate, and every second left without a playable Waluigi confirmation is a second I spend in utter anxiety. Waluigi and I have some history, and I think you know about it.  I think you know about it, and that’s why you haven’t let him tussle in any of the other Smash Bros. games either.  I’ve had enough of your protection.  Waluigi needs to pay for his atrocities in Mario Party 3, that star stealing snake. He thought he could run, but his dice rolls are up. This year, Waluigi is 18 years old (Mario Tennis released in 2000, don’t forget), and you can’t protect him anymore.  If you don’t let me beat up Waluigi in Super Smash Bros. Ultimate this December… then we’re going to really have to rethink our very one-sided relationship.

And while you’re at it, let me play as Master Hand.