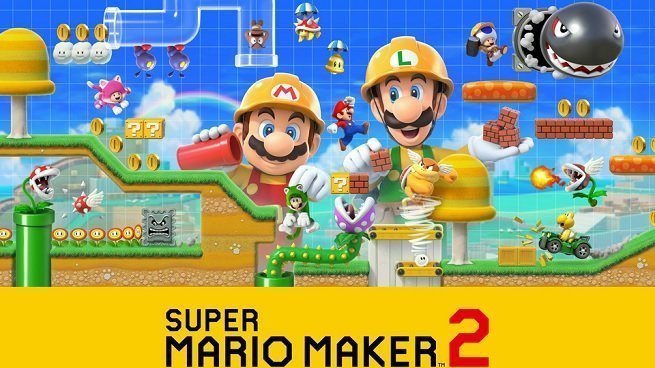 Check out the reveal trailer for Super Mario Maker 2 below:

We have a definite release window for Super Mario Maker 2, but Nintendo confirmed that multiple features are still in production. There’s still a lot to learn and discover, so stay tuned. If you missed the Direct, you can catch up about the new Legend of Zelda game coming to Switch right here.