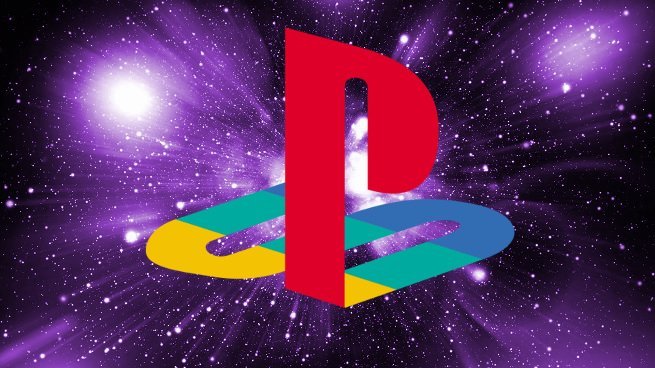 Sony has posted a job listing asking for an experienced cloud gaming engineer to join its ranks. From what we already know about the PlayStation 5, there’s a strong possibility that this person is going to work on Sony’s next-gen console. The PS5, in all likelihood, is going to milk the cloud for all its worth, and this position is calling on someone who can help make that happen. You can check it out here.

If you’re wondering what I’m talking about when I say “what we already know about the PlayStation 5,” let me fill you in. AMD President and CEO Lisa Su already confirmed in an interview with Jim Cramer that AMD is working with Microsoft and Sony on the “secret sauce” that will make the next generation of consoles tick. What is that secret sauce? She wasn’t very sneaky about it. It’s cloud computing and cloud gaming.

Su seemed to indicate that AMD will be helping Sony build the PlayStation 5 with cloud gaming in mind, and the hardware and processors will be designed to make the most of the cloud. Now, as we see Sony begin hiring more cloud computing and cloud gaming experts, that vision seems to be coming into focus more clearly.

This could be the future of gaming. I don’t see Sony shipping a PS5 that is cloud-exclusive, without a disc drive, but I do think that we’re going that direction. Like it or not, everything is about to change.