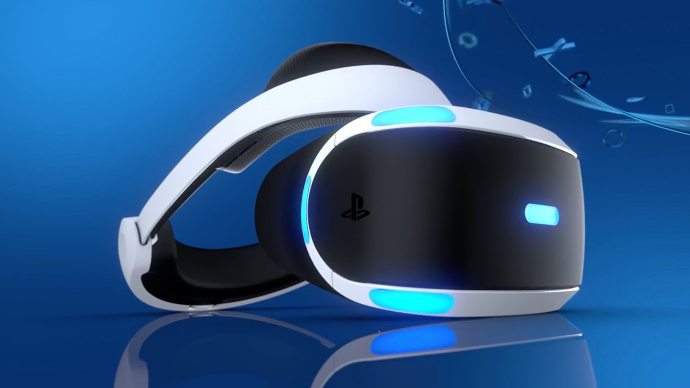 Sony has announced that a new model of the PSVR will be coming featuring some small updates over the current model. The model number has been confirmed as: CUH-ZVR2

The new model has an updated design that allows stereo headphone cables to be integrated with the headset. In addition to this, there’s also a streamlined connection cable.

As expected, there are some hardware differences to match the design changes. It has an updated Processor Unit that supports HDR. Users will be able to enjoy HDR compatible PS4 content on a TV without having to disconnect the Processor Unit. However, this can only be used when the VR headset is turned off.

The CUH-ZVR2 model will also have updated packaging which should make it easy to spot the new model when compared to the older one. It will have a new product image with updates to show the changes on the new model.

Anyone who owns a PSVR headset already will be sad to learn that it’s not possible to swap Processor Units with the new model. This is due to the cables being different on each of the models. Sony hasn’t mentioned if they will accept trade-ins for the new headset. However, some retailers may offer this when the new VR headset becomes available.

The updated FAQ from Sony confirms that all PSVR games are compatible with both headsets. So there shouldn’t be any issues with upgrading to the new PSVR and all games should run.

Currently, there’s no release date for the new CUH-ZVR2 model. The pricing, however, has been confirmed to be exactly the same as the first. The post from Sony only mentions North America and no announcements have been made yet from the European or Australian sides of Sony.

We’ll provide you with updates when we learn more.