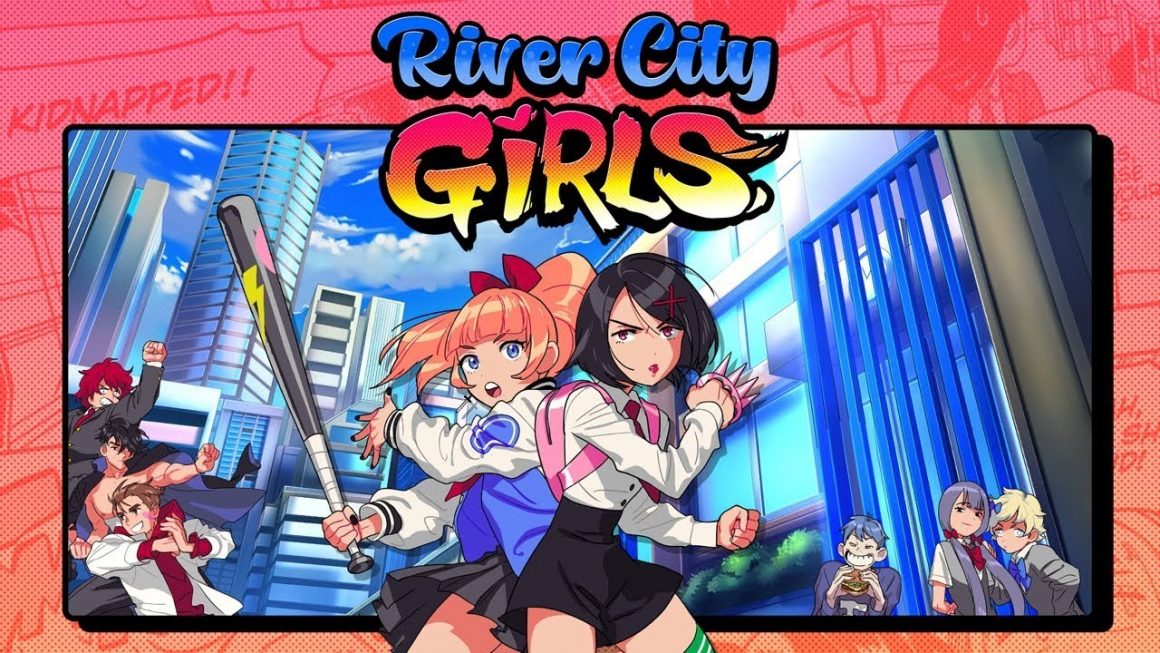 River City Girls releases in less than 24 hours and fans of the River City franchise are super eager to get their hands on the game. In the meantime, let’s get to know Misako and Kyoko.

Misako and Kyoko are two ‘street-tough’ high schoolers who take no prisoners. They’re faced with the challenge of fighting their way through six regions of River City to rescue their boyfriends, Kuniko and Riki. Kuniko and Riko are both mainstays of the River City franchise.

The two videos showcase their combat abilities and amazing voice acting by Kira Buckland – Kyoko – and Kayli Mills for Misako.

Also, check out gameplay footage that was live-streamed recently in Japan.

A physical release of River City Girls is also available for Nintendo Switch and PlayStation 4 – as well as digital for Switch, PlayStation, Xbox, PC – and can be preordered online at Limited Run Games. Be quick as preorders close on September 27th.

We’ll have our full review of the game posted for you soon!