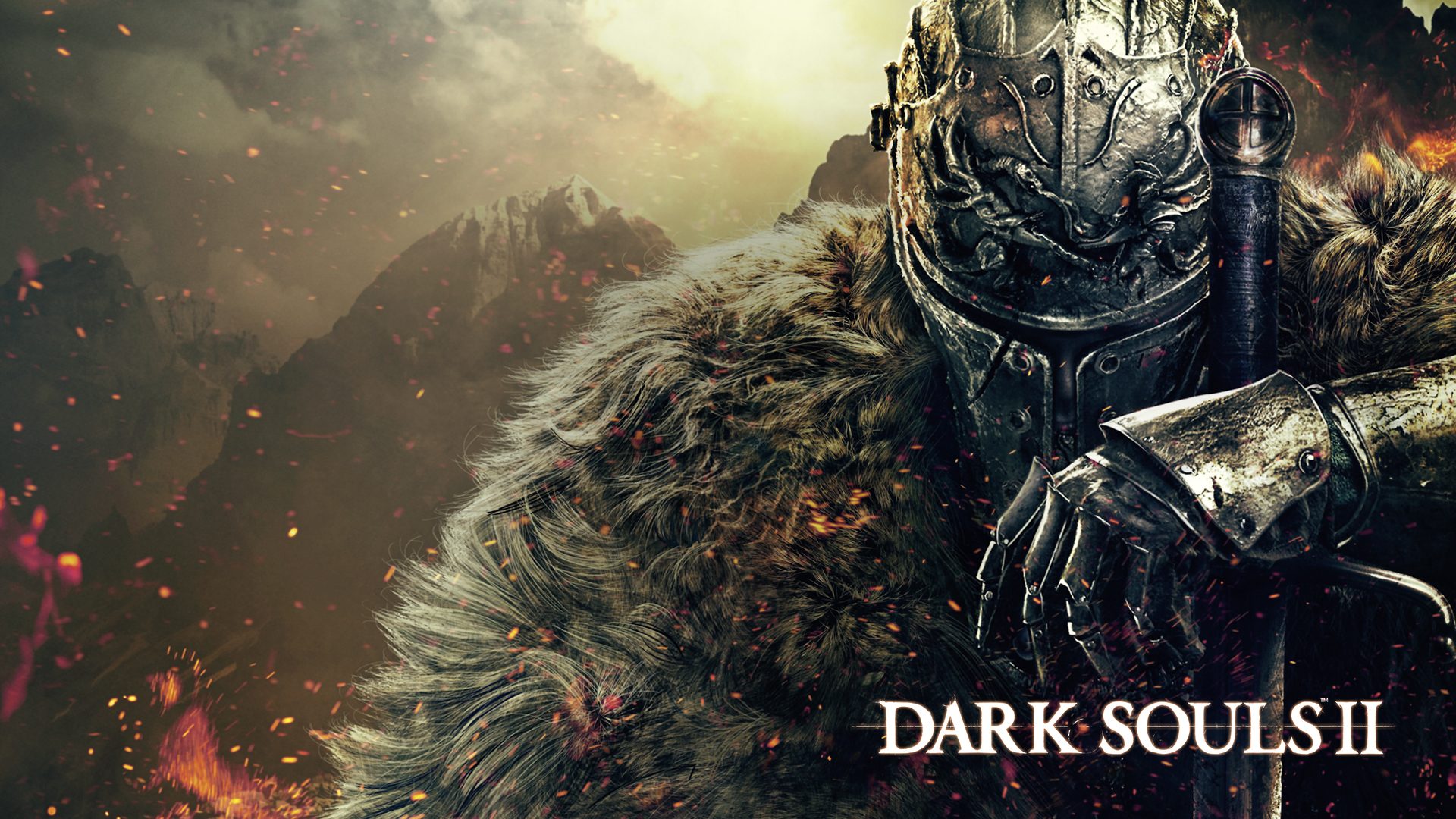 Retro Review: Is Dark Souls II worthy of its name, and your time?

For me, Bloodborne was a near masterpiece. Only the irritating mid game grind for blood vials could blemish its relentless creativity and cleaver-sharp controls. Dark Souls Remastered gave me an easy opportunity to revisit the beginnings and although its age definitely pillow showed as the less advanced version of a winning formula, I still greatly appreciated and enjoyed its own brand of creativity and ambience.
Being an older hipster gaming cynic, I dipped back to Demon’s Souls, confident it would seduce me with the true genius of the series that was only watered down for the masses in transitioning from ‘Demon’ to ‘Dark’. Perhaps that’s true for some, but I couldn’t get past a few areas of pain and decided to move on and take a bath, to wash the filthy casual off me.
Dark Souls II: The One Without Miyazaki, and the subject of this article, was next up. From Software lore often says Miyazaki was so involved with Bloodborne’s bloody brilliance that he left a B-team the massive responsibility of cranking out a sequel to one of the most beloved games of the generation. Stories suggest the team focused on visuals first, before realizing the aging PS3/360 hardware wasn’t equipped to handle their ferocious pixels – if only there was an Xbox 360 X! Stuck having to downgrade on the fly without their glorious leader, the game suffered and was left without the trademark Miyazaki polish and charm. Many fans complained of fighting endless enemies dressed as knights, too many 2 on 1 battles, and the biggest sin of being a tad bland.
The Scholars of the First Sin edition on current gen seems to be the best way to experience it, however. Not only remastered and including DLC, but areas and enemies were reworked to offer a more fluid and fair experience. This is the version I played, just finishing it today.
While soaking in the ending on our livestream (Tues-Sun 9 am EST) a few new chatters immediately asked if it was worth buying. Why they’d watch the end of a game on stream while seeking purchase advice seemed a bit backward but hey, I’m happy for viewers of any motivation.

I’d recommend DS II to anyone seeking more of the Dark Souls formula but also ready to overlook moments of blandness and frustration to get it. There are still several areas that scratched the same itch of discovering new creepshow aesthetics and bashing it over the head with your favorite upgraded weapon. I won’t spoil any, but there’s one spot that sticks out as an all time SoulsBorne personal favorite. From first discovery, you can see most of this level, but it’s only through exploration and progression that it all fits together. The setting tells its own story, was challenging, but felt fair. A great piece of DS pie.
The combat is tighter and faster than DS1 though the impact feels a bit lighter and floatier. Although the vast majority of encounters are with human sized knights, those battles are the system’s strength, usually feeling like a PvP duel (for someone who’s never dueled in PvP). Coming from Bloodborne, the bosses are much easier. Bloodborne bosses have fast and powerful responses to almost every situation whereas many bosses in DS II can be easily dispatched with a bit of patience and circling to their back on their non-weapon side.
The ending caught me off guard. I appreciated the final boss design and loved the music, but was left thinking ‘that’s it?’. The franchise has a tendency to underwhelm with final encounters perhaps as a final message or curveball, but the lead up is usually better conveyed.
Overall, I had a solid time. It’s not a bad game or a bad DS game. It’s simply not as completely stunning as Bloodborne and many parts of DS1 were. If half of the production nightmare rumours are true, I’m impressed they were able to pull this much off. Like a gas station pizza, it’s close to the real thing, sold cheap, and available now.
Total
0
Shares
Share 0
Tweet 0
Pin it 0