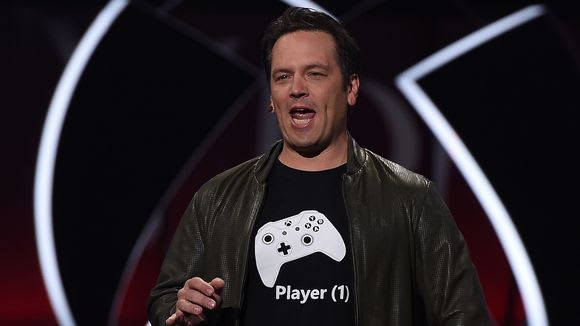 Microsoft’s Phil Spencer joined their Extra Life stream for a chat. He spoke about the process and criticism regarding their console names and dealing with competition from Sony and Nintendo.

Think Xbox ‘S’ and ‘X’ are dumb suffixes? So does Spencer, sort of. He said he still liked the initials but admitted that saying the names so often in his work highlights how similar they sound. He has to speak extra clearly to differentiate the two…duh. Spencer has been a refreshing breath of air for an Xbox division that desperately needed to connect with gamers after the disastrous Xbox One launch.

Spencer called his job ‘fantastic’ but also mentioned how he hates disappointing employees and fans. It’s his job to make the tough decisions but that can mean cutting great ideas from games or not delivering what the fans expect.

Long considered a big evil company, Spencer spoke about Microsoft’s ‘listening tours’. Groups of employees are brought into a room to discuss their experience working for the company. Spencer noted an example of employee communication improving their product: Citing a new employee asking for advice on which games to play, prompted an idea for the Xbox Dashboard to recommend games based on playing history and achievements.

Regarding hyper-focused fans that wish the competition to be ‘crushed’, Spencer mused how game companies should grow together to increase the game-playing community. He mentioned that there are one billion people in the world playing video games, but he’d like to double that through co-operation, rather than ‘crushing’.

Spencer hasn’t undergone the inky needle and has no plans too. But he did entertain the question of what he would get if forced (if listening to employees was taken very serious?) and he would go for the Xbox logo. 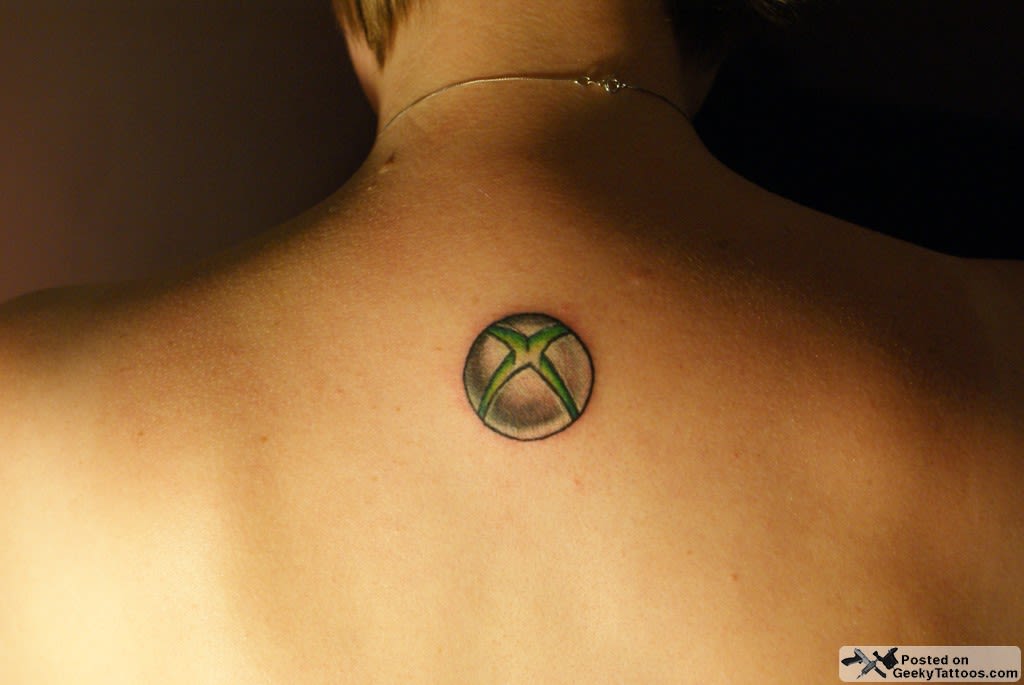 You can check out more of Microsoft’s Extra Life stream here.