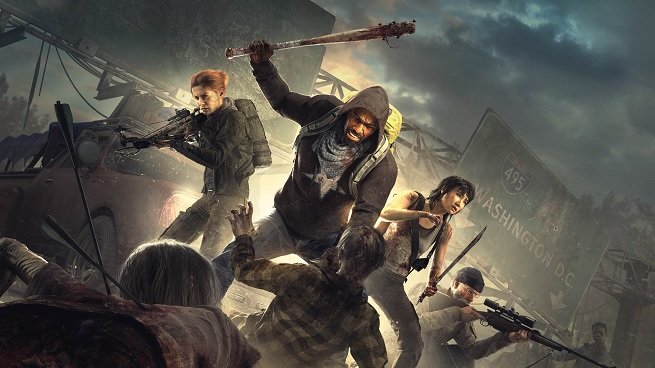 OVERKILL’S The Walking Dead has been delayed on consoles. Originally the game was slated to launch in February, but publisher Starbreeze revealed in a press release that it is still evaluating performance on consoles. A revised release date was not proposed in the press release. Starbreeze simply stated that they would share news about the future release “at a later time.”

This will come as a blow to many who have been following the progress of OVERKILL’S The Walking Dead for a long time now. The game has been in development for a while now, and was in a playable state at E3 2017 for members of the press who wanted a preview.

I myself got to go hands on with OVERKILL’S The Walking Dead for about an hour at E3, and was fairly underwhelmed by what I played. We were previewing the game on PCs, mind, not on consoles, and my negative impressions weren’t based on any performance issues. Rather, I felt like the game was a little too derivative.

It felt like it wanted to be Left 4 Dead, but it lacked the polish, thoughtful environmental design, and snappy combat to really pull it off. Traversing the level was a bit of a chore, as me and my team were presented with almost-constant “puzzles” that arbitrarily barred our progress.

For example: We’re playing the game. We’re at point A, and need to get to point B. Before we can do that, we’ll have to go search for three missing parts to repair a generator to supply power to a gate. 20 minutes later the generator is up and running, but wait, now we need to go find a crank for the gate. The aimless wandering and searching for items, with occasional combat, was not fun for us, and it tempered my expectations pretty aggressively.

It is my hope that in the months since I player OVERKILL’S The Walking Dead, Overkill has had time to thoroughly play-test and iterate on the pacing as well as the performance.