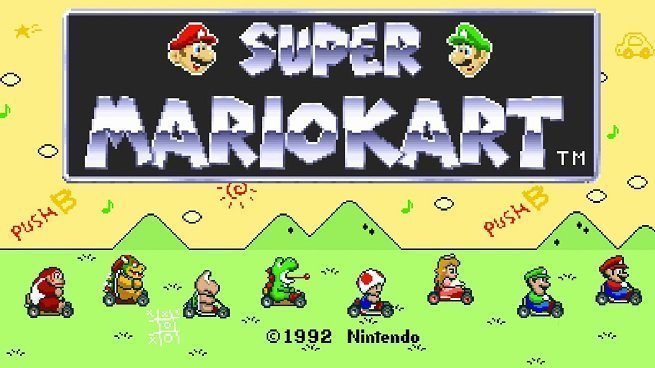 Okay nobody panic, but we could be seeing Super Nintendo games coming to Nintendo Switch Online in the near future. For the moment we have to take in all of this information with a massive grain of salt, because obviously nothing is confirmed, but here’s the info that we’re working with:

Our source is a tweet from a data-miner, who has supposedly been poking around the Nintendo Switch Online NES app. There he found strings (words) referring to Super Nintendo games. At the moment it’s unclear why SNES games would be named in this app at all, if not because an update is eventually planned which will expand the service to play Super Nintendo games. The games supposedly included in the strings are:

What’s more, there were apparently code-names for two more emulators — in addition to the NES and SNES emulators — found within the code strings.

Once again, we have to stress that, at this point, we’re pretty much taking these guys at their word. You’re welcome to believe them or not. Even if what they’re saying is true, there’s no indication that we’ll be seeing SNES games on Nintendo Switch any time soon, so just buckle in and try to be patient. If this is real, Nintendo should be announcing something soon.