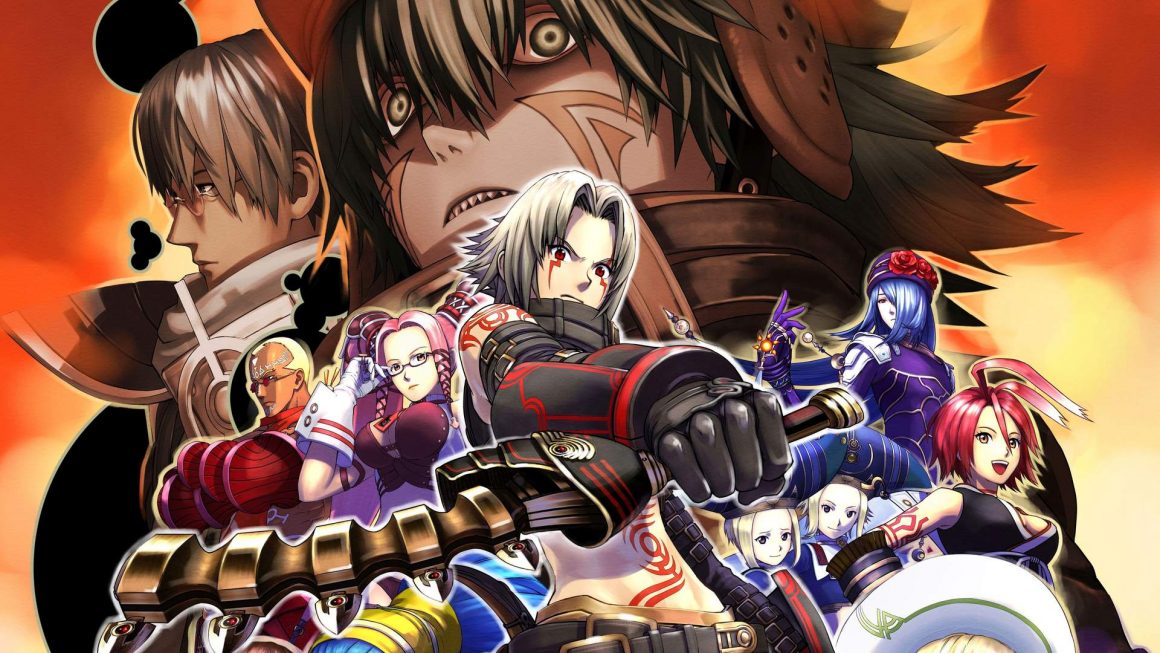 With all that’s happening in the world, you can get quite intrigued by picking up games on sale you would have never thought of playing before. Sometimes you may find games that you fall in love with, the so-called “winners”, and I think I just found one.

I was about to buy a completely different game when in the recommended games list one game caught my eye – .hack//G.U Last Recode. How can I not pick up a game that sounds like Tetsuya Nomura’s wildest fantasy? Of course, I picked it up and to my surprise, I really enjoyed my time with it.

After launching .hack//G.U Last Recode I was pleasantly surprised to see a collection of 4 real-time hack ‘n slash JRPGs.

Volume 1 greeted me with a cozy introduction of the hub area as the main character spawns on screen. That’s the moment I realized this game is well, about a video game! A video game called The World, which in the Japanese dub is amusingly called Za Warudo.

My next big shock came when the first cutscene of the game was nothing more than 3 characters standing in a circle and talking with barely any motion and even without mouth movement. “Is this one of the early PS2 era low budget grind games?” I thought to myself as the cutscene was over in a flash and the gameplay began by warping the main character Haseo to a “dungeon”, which was a beautiful collection of sunny islands with extremely low draw distance and a very soothing area theme song.

What came after were about 20 minutes of getting used to the early 2000s 3D hack ‘n slash combat, which funnily enough is very reminiscent of Kingdom Hearts 1 as it boils down to pressing X a bunch of times. Eventually, I’ve reached the end of the dungeon, where I was once again greeted with more surprises as what followed was an extremely lengthy sequence of fully animated 3D cutscenes. Suffice to say, I was all in.

I’ve soon started to follow the intriguing story of Haseo, a Level 100 PKK (Player Killer Killer) as he tries to avenge his friend, who was PK’ed by the mysterious Tri-Edge and fell in a real-world coma. As Haseo is about to confront the elusive Tri-Edge, a bug in the game causes Haseo to go back to Level 1 and start his journey from scratch. What follows is a fun story of making the archetype anime friends such as a sexy tsundere, the ladies man, the mysterious teacher and much more.

The simple story of regaining my powers is turned on its head when Haseo learns that something much worse is happening in the shadows of The World. What follows is a story of twists, turns and all sorts of revelations, backed up by fun character story expanding side quests.

The main loop of .hack//G.U revolves around you following the story, which, granted, does get exposition heavy at points, and warping to areas (The Dungeons of the World), in which you defeat enemies, get loot and slowly become stronger as you increase your in game character level. On paper, it does seem like a bit of a slog, especially when the variation and amount of dungeons is extremely limited, yet somehow I never felt tired or bored of what I was doing. My theory as to why that is, is because the actual moment to moment grinding is tied to the plot of the game, which actually gives you a valid reason to grind. All of the grinding and exploration are of course, backed up by a beautiful, melodic soundtrack, which were a joy to listen to.

To close off, I believe .hack//G.U Last Recode is an incredible remaster collection of four enjoyable games (As of writing I have finished Volume 1). While not for everyone, it provides a pleasant, fun, anime-style adventure filled with interesting twists and engaging story reveals – even if the combat is simple compared to today’s standards. I can recommend these games to the popular Sword Art Online series community since it does feel very similar to it.

.hack//G.U Last Recode is available on PlayStation 4 and PC.