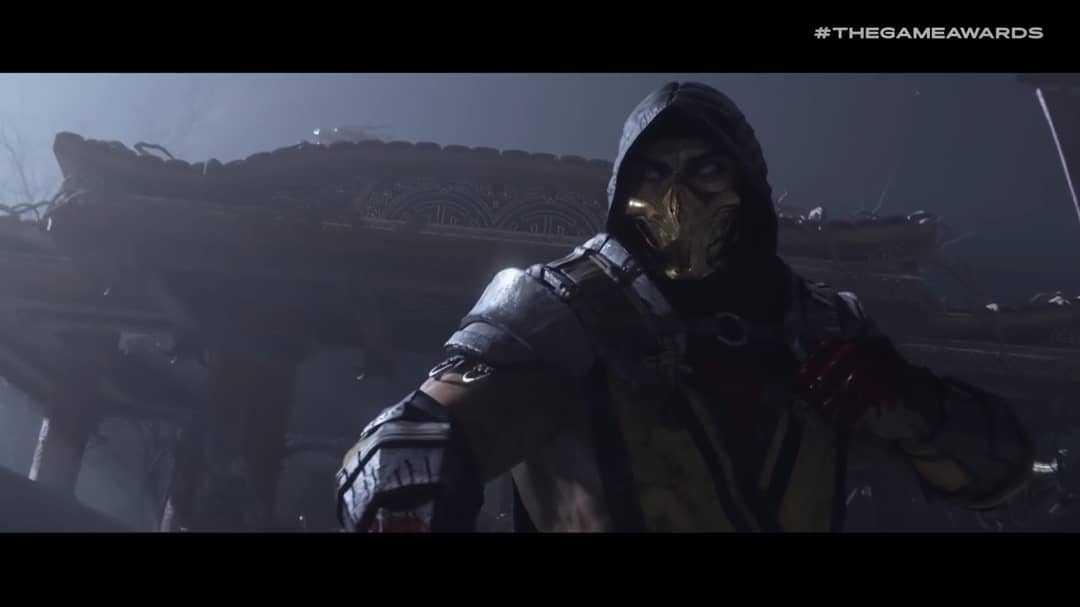 Last night at The Game Awards 2018, viewers were gifted a slew of new game announcements. Some rumored and some complete surprises, most of the new showings were good enough to get the blood pumping. As the night went on, more and more developers showed up on stage to accept their awards. Announcing those winners were a wide variety of industry icons, popular directors and actors, and a slew of musical talent. However, when Netherrealm (and Mortal Kombat creator) Ed Boon took to the stage to announce the nominees for Best Racing and Sports, my heart did a skip.

As the camera panned to the nominee video, a flying spear came crashing through video graphic, followed by an slew of lightning and a familiar logo. Let me tell you something; I nearly lost it. If you ever want to see a 27 year old male jump up and down like an absolute child (and that 27 year old is me), apparently a new Mortal Kombat announcement is the way to do it.

As a longtime Mortal Kombat fan, a Life-Alert accessory would’ve helped me in this situation. As the trailer for Mortal Kombat 11 played out, I had fallen (and I could not get up). After the slight disappointment of Mortal Kombat X, I was waiting on Ed Boon to deliver greatness. After the noticeably gory trailer ended, I was left with a fast-beating heart and the giddiness of a child on Christmas morning.

On April 23rd, Mortal Kombat 11 will release globally, hitting every region. The trailer was CGI, showing no actual gameplay. However, it focused on a fight between Raiden and Scorpion (?), ending in absolute bloodshed. The trailer was scored with a new song from rapper 21 Savage, which was a fun twist on the Mortal Kombat tradition of including rap songs in their recent promotional material.

What I Want out of Mortal Kombat 11

I have a feeling that Mortal Kombat 11 might use the same engine as Mortal Kombat X and Injustice 2. While I really enjoyed those fighting mechanics in Injustice 2, I felt like they were lackluster in Mortal Kombat X. In comparison, I’d much rather play a round of Mortal Kombat 9 over the newer titles. Mortal Kombat 9 had a great style of gameplay that was both familiar and new. It retained the core feeling of a Mortal Kombat game while introducing a few new ideas. It all worked out quite nicely. 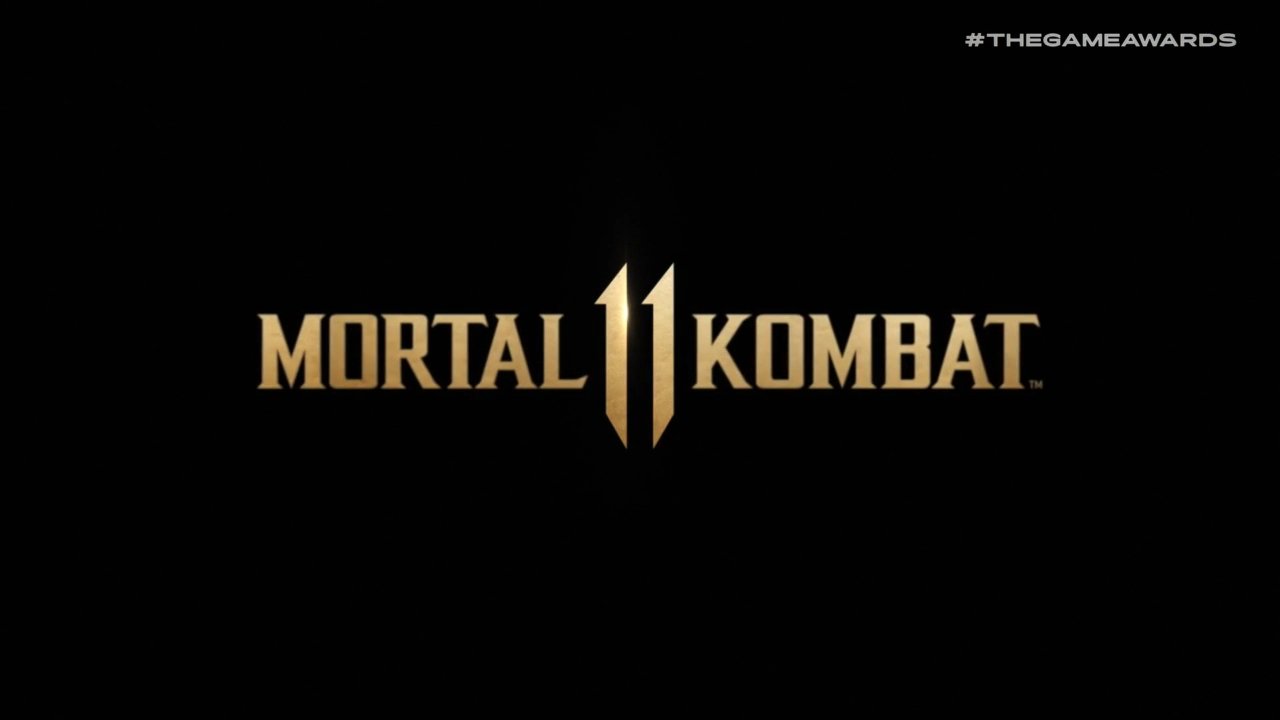 In terms of modes, I’m sure we’ll receive another excellent Story Mode. The narrative efforts from Mortal Kombat have been quite strong in the past few outings, so I’m expecting no different here. I’m sure we’ll see a slew of characters, both new and old, and I’m hoping for a roster that pushes 30 – 40. If there was ever a time to do a Super Smash Brothers Ultimate version of Mortal Kombat, now’s the time. We’ll have to wait until April 23rd, 2019 to find out. Until then, start practicing those Fatality combos.

We look forward to performing all the gruesome fatalities, unlocking all the characters, and generally beating the crap out of everyone online. I hope you’ll join me on April 23rd. Those who wish to pre-order now can get exclusive access to Shao Kahn as a playable character, and also have a chance to play the beta when it starts. That said, we all know Shao Kahn is overpowered as hell. It’s still a neat pre-order bonus though!