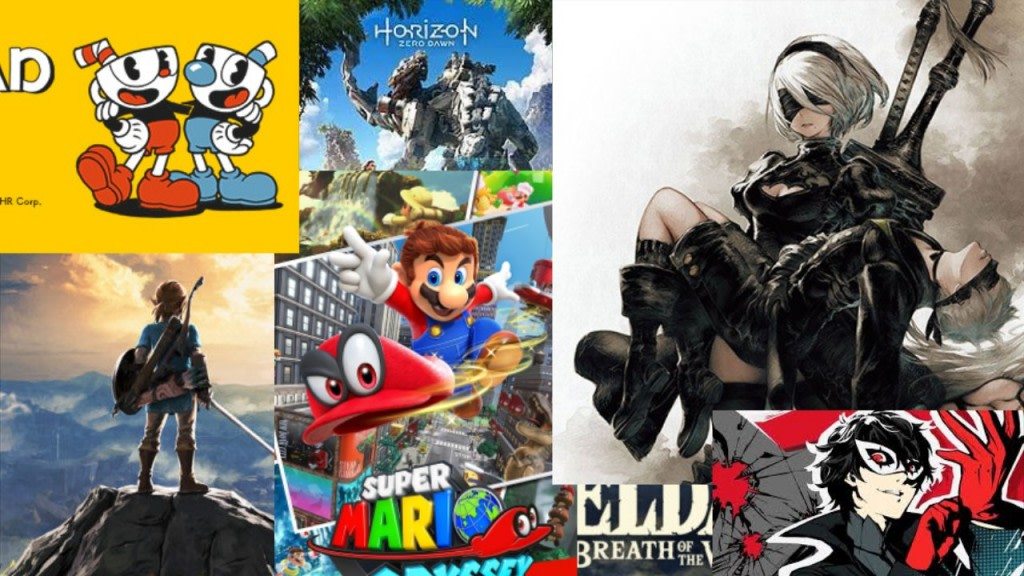 I played far less new games this year since I began daily streaming. I’ve missed out on some games that look truly remarkable. I bounced off NieR:Automata very quickly but I think streaming that one was a mistake. The immense praise heaped on it seems to require a large dedication to repetition that doesn’t fit what I wanted to present. I heard so many great things about it I actually repurchased it and fully intend on grinding out those multiple endings to finally get context to what became my favorite soundtrack in years.

Hellblade: Senua’s Sacrifice is another I’ve only seen the first few hours of and can’t wait until I finish it off. I immediately fell in love with the presentation and atmosphere. I sincerely hope ‘AA’ development catches on again and we get more high-end  short and unique experiences. I still have room for 60-hour time sinks but I appreciate a game that provides an efficient experience.

Due to my reduced roster of 2017 games, I settled for a Top 5 GOTY and 5 Honorable Mentions. Since recording our video podcast with Matthew Owen, I’ve tweaked my bottom five slightly. Here they are.

Sonic and Crash both benefitted huge from nostalgic hype, but I had a ton more fun with Sonic Mania’s faithful yet inventive remix than the N.Sane Trilogy’s gorgeous reminder that those original games had serious flaws.

To see Sega relinquish control to an ex-ROM hacker (who also produced a few Sonic mobile ports for them) was the feel good story of the year. The remastered/remade/remixed levels felt perfect but the brand new stages felt even better. Sonic Mania‘s new content put a higher emphasis on going fast through multi-tiered stages in inventive ways, bouncing off intuitive bumpers and more to propel like a pinball.

Mania very nearly made my Top Five, but the reliance on old levels held it back. I’m excited to see a sequel jam packed with new levels and ideas.

I enjoyed Uncharted 4’s mature take on the mid-life crisis. The dialogue struck a chord and stuck with me. Naughty Dog is the best in the biz at producing cinematic narrative and setpiece experiences, but the combat and climbing is still just average, getting staler each outing.

Lost Legacy is more of the same in nearly every aspect, although I kept hoping for at least one more big setpiece to spice up the flabby middle section dominated by open-world exploration, which is an aspect I didn’t need in an Uncharted.

A fun spin-off idea I’d like to see more of, but didn’t resonate with me as much as U4.

After hearing so much about it on other GOTY lists I had to give it a quick try before writing mine. Although I’m only two hours in, I wish I had tried it so much sooner! I adore the ambience and combination of genres (although the puzzles have already dragged a bit). I can’t wait to get back to Senua’s journey and feel that world once again. These are the types of experiences I appreciate seeing and sincerely hope Hellblade inspires more creativity in this vein.

I didn’t think a text-adventure would make my big list, but Seedship was a pleasant surprise. In this free browser/mobile adventure, players make decisions as an AI ship responsible for finding a new planet for the hibernating human race on board. The gameplay consists of making tough decisions when faced with the rough elements of space and ultimately selecting a world. Each decision will most likely negatively impact an aspect of your ship, be it the scanners or cultural database of your human cargo.

Picking a planet is never easy as I’ve yet to find the perfect spot. The strengths and weaknesses of your settlement spot dictate the ending story scenario you receive. Perhaps you lost the cultural database in the journey, this could result in a society full of violence and corruption. Maybe you landed on a planet completely covered in water and your humans build walled cities high above the crashing waves.

I love sci-fi because it uses fantastical situations to pose questions about our ideas of society, while hypothetical science seeks to explore an answer. Is art more important than science for society? Is temperature more important than how many minerals a planet has? These are the questions you’ll constantly ponder as you discover the dozens (hundreds?) of endings.

Games can take a few seconds or several minutes depending on how picky you are. Seedship let me play with my favorite parts of sci-fi in a way I rarely see in games.

The Stranger Things marketing had me wary of a cheesy cash-in but Stories Untold stands completely on its own. The short, four episode adventure utilizes various forms of adventure/puzzle mechanics to tell a story of suspense. It never stoops to jump scares yet had my hairs standing on end for the entirety. I constantly felt the dread as I marched ever closer to the reveal of each episode, enjoying every second.

If you like horror/suspense/thrills but are sick of monsters jumping out of the dark at you, this is worth a play.

A masterpiece on all fronts. What started as a Megaman-type grew into a jaw-dropping homage to 1930’s animation. The craft put it into the animation is remarkable and might never be seen again. But the gimmick – no matter how impressive – wouldn’t mean much if it also didn’t play like butter. Cuphead controls as tight as it looks and sounds, rewarding skilled play and providing tough, but always fair challenge.

Might rank higher than Mario for me if I had beaten it by the time of writing.

One of the most polished and intuitive games ever created. Odyssey excels at matching the player jump for jump. Level design subtly guides you to discover its splendor while anticipating the huge variety of tricks the player could attempt in the magical sandboxes.

I knew instantly which platforms and areas were reachable, even if I didn’t know yet how to get there. I felt free to sprint and leap, knowing Odyssey’s design would be there to reward bold acrobatics. There isn’t a hair out of place throughout the psychedelic kingdoms.

The Moon system may often produce trivial/simple moons, but splitting up the objectives into hundreds of rewards fits the open sandbox design. I knew wherever I explored, I’d be sure to find a moon or other reward for my troubles.

The journey takes a little bit to get going as Nintendo has yet again designed Mario in case players have never touched a video game before, hurting the pace. A few of the levels were simply so-so and the overall cohesion or ‘soul’ of Odyssey feels underwhelming compared to the usual Mario franchise standard. These few nitpicks keep it away from #1, but I can safely recommend it to anyone on the planet who likes fun.

1 Breath of the Wild

After loving Ocarina, I thought I outgrew Zelda, and sometimes even video games as a whole. But BotW reignited my childlike wonder in a way I haven’t felt since the ’90s. Zelda’s take on open-world directly fixes the many issues I have with the genre and most AAA games. BotW takes the focus away from maps jammed with icons that hold your hand through overly scripted moments, and instead had my eyes and ears directly on the envrionment, taking in every detail with Link, and being rewarded every step of the way.

Sure, the weapon degradation went too far, and the dungeons were lackluster compared to the epic puzzles the franchise is known for, but the immense joy I had completely overrode any issues. Breaking up the standard 8 or so dungeons into 100+ Shrines fit the openworld as perfectly as Mario’s moons. I could set off towards the nearest mountain, discover a Shrine along the way for a few minutes of puzzles. If puzzle solving got boring, I could set off again and perhaps discover a Bokoblin encampment. If I felt stealthy, I could sneak around, picking them off one by one. If I felt inventive I might devise a complex trap or bomb. Or I could just charge in with no thought at all. The options were nearly as varied as I could imagine and there was always an option to switch up the gameplay for something different.

I treasured my time with BotW and can’t wait for the memory to get just fuzzy enough that I can relive my Wii U experience on my Switch.  Zelda fans hoping for traditional dungeons and befuddled by broken weapons may find the changes too drastic, but for me, BotW was a magical experience and a bold step forward for Nintendo, inspiring confidence for what’s to come.

I showed you mine, how about yours? 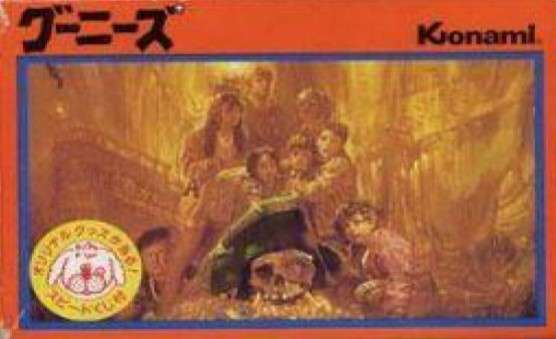