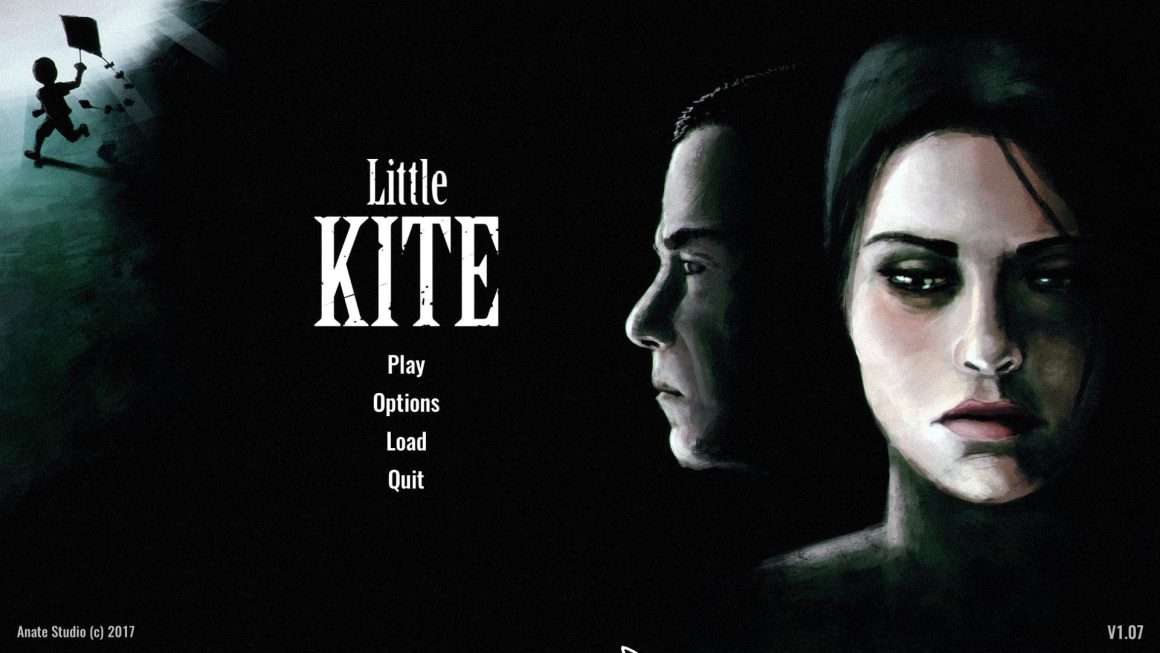 Little Kite features a ‘dark’ story filled with potential triggers for those who have been affected by domestic violence in the past. As a result, we suggest you take care when playing the game for the first time.

The game tells a dark and difficult story. Mary and her son Andrew now live with their stepdad, Oliver, who has become a drunk and abuser. Domestic violence has become common in their house and things soon take a darker turn. Mary is then forced to make a difficult decision to protect her son. It’s not a totally dark game however as Andrew is a playable character. His sections of the game introduce some more surreal environments into the game. 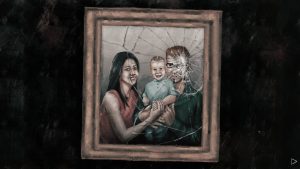 At the core, Little Kite is a point-and-click game. Most of the gameplay is just walking around talking to other characters and completing puzzles. The puzzles need to be completed to progress further into the game and feel a little bit too easy overall. There are some puzzles which are a little more difficult but they mostly require you to click randomly until it’s solved. Despite this, some of the puzzles are actually quite nice.

As you play through the game it becomes clear that English is not the developer’s first language. This isn’t quite as off-putting as it sounds since what the developer is trying to say is very clear. So while this is a little annoying for some English speakers, this is nothing too major. 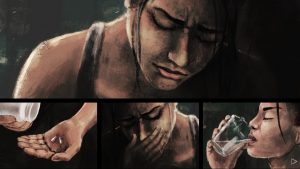 All of the graphics in the game are hand-drawn by the developer and it really shows the care they’ve put into the game. However, the animations are a little clunky at times which can be a little amusing to see.

Little Kite is a nice point-and-click adventure game which treats a difficult topic with care and respect. As a result, it’s a good choice for anyone who enjoys this style of game.