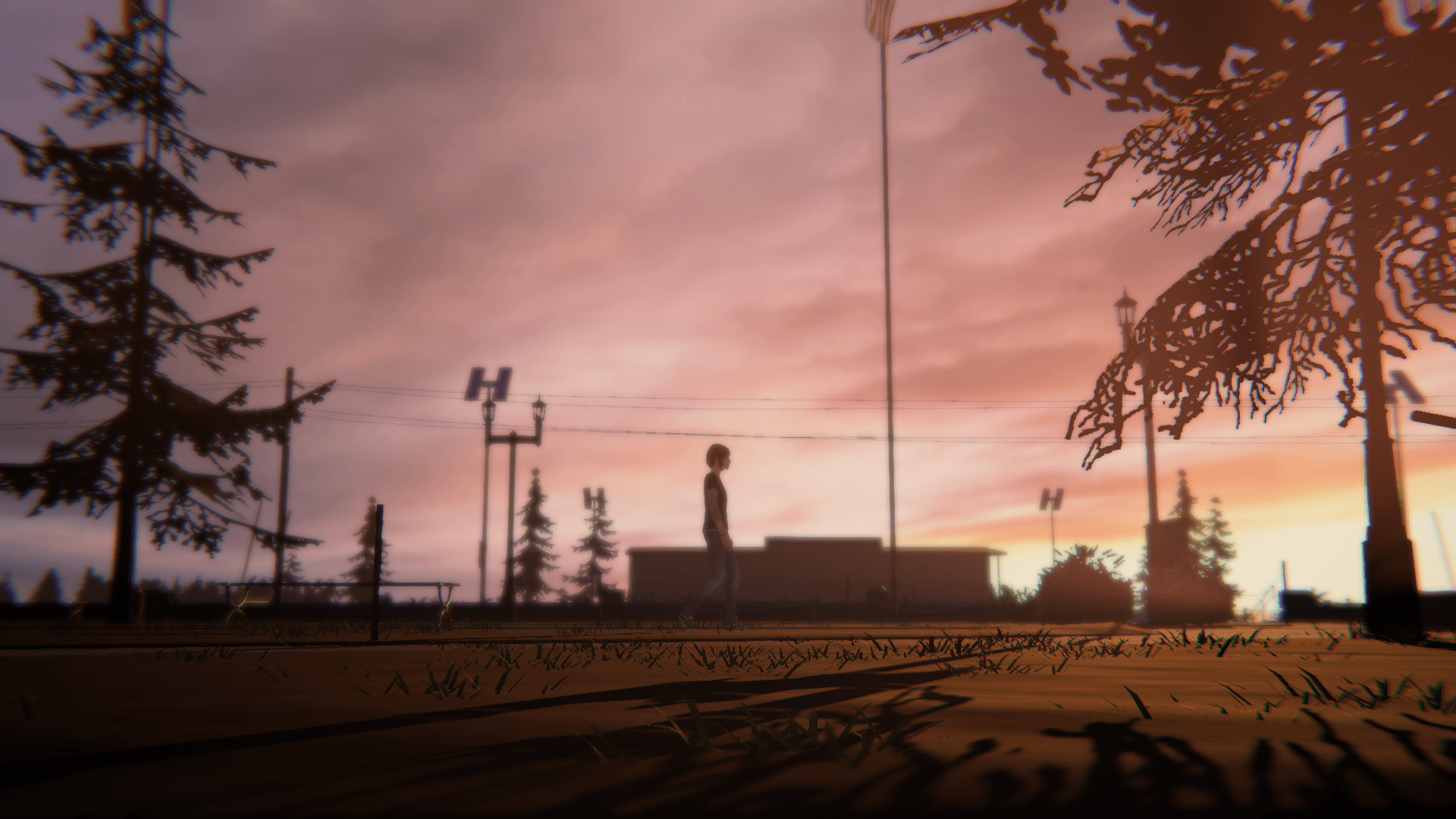 Life is Strange: Before the Storm – Episode Two Review

I enjoyed the first episode of Life is Strange: Before the Storm.  In this episodic prequel to the first game, we follow Chloe, our favorite blue haired rebel.  Episode Two: Brave New World released a bit earlier than I expected, so I’m hoping that it doesn’t feel rushed.  The first episode set up some interesting story arcs, but was lacking in gameplay variety.  Let’s see if Episode Two: Brave New World delivers.

Note: This review contains spoilers for Life is Strange: Before the Storm – Episode One.  It will not contain spoilers for Episode Two. 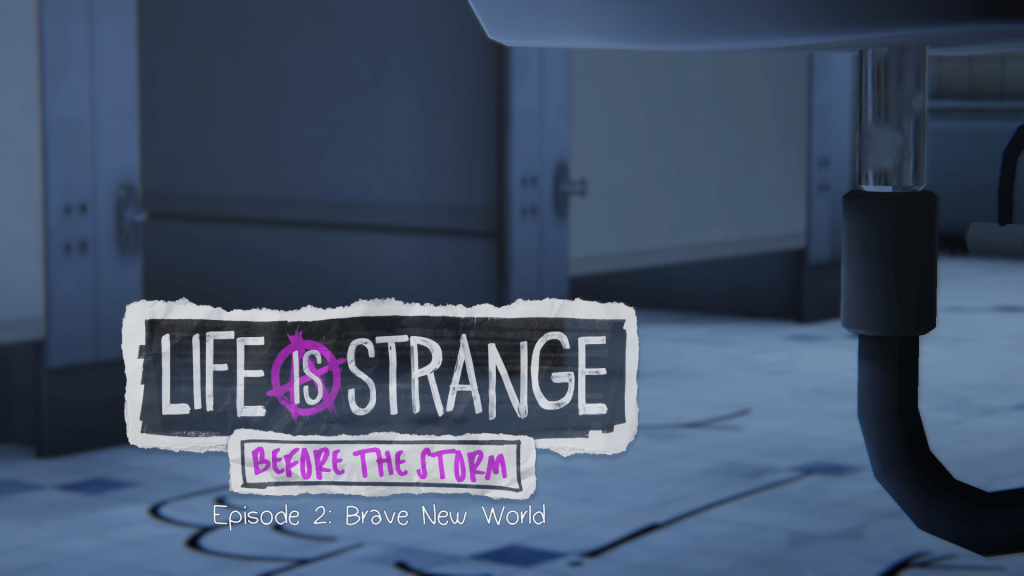 Life is Strange, and Mostly Unfair

Life is Strange is built on the core of the teenage experience. Although it’s told through the lens of often angsty art school students, the franchise understands the plight of the teen. Before the Storm doubles down on the less favorable aspects of these years, honing in on Chloe’s turbulent home life and her struggles with abandonment.  The first episode saw Chloe’s relationship with Rachel Amber start to blossom, and while we’re still a bit off from the blue haired cynic we know, Chloe’s world view becomes more pessimistic by the minute.  Rachel is a supportive friend in that world, but even she has her own problems, ones that pop up more and more in Episode Two. 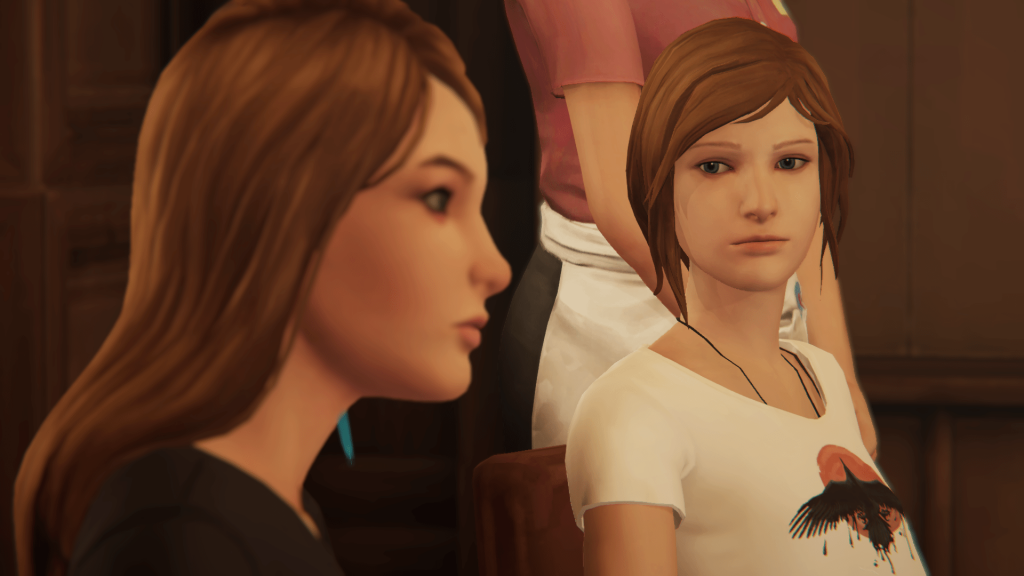 Episode Two focuses on Chloe and Rachel’s relationship, but also the consequences of the last episode.  After witnessing Rachel’s father cheating on her mother, Rachel committed arson out of anger, which turned into a full force forest fire. On top of the guilt from the fire, both the girls have to accept the consequences for skipping school.  For Chloe, these consequences only further strain her home life.  Like the first episode, Episode Two is quite depressing at times, and the player feels these emotions through the eyes of Chloe.  It’s easy to relate to her struggles and woes, although they can be presented in melodramatic ways. 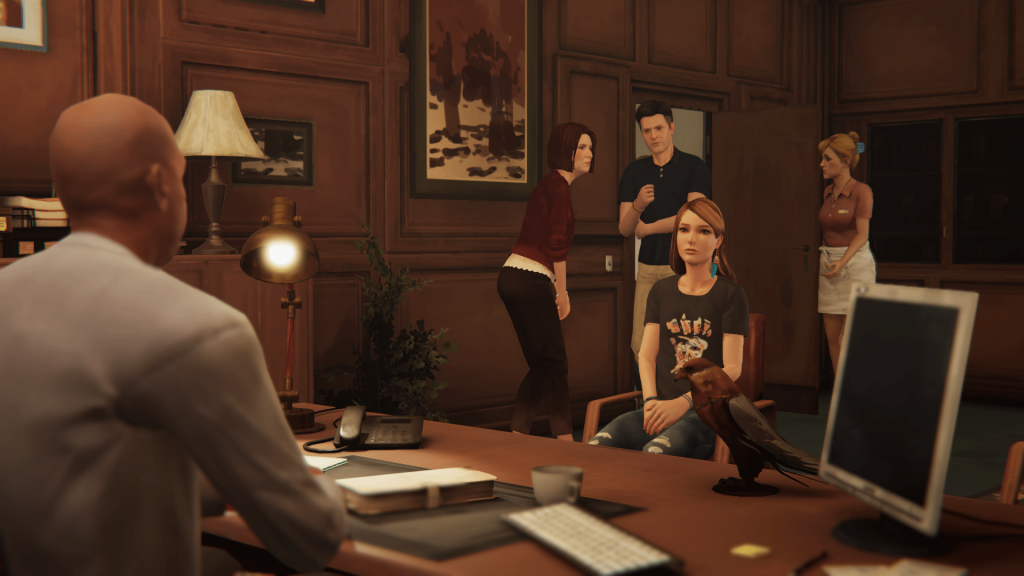 Episode Two attempts to alleviate its notably heavy mood with some comedic scenes and dialogue.  The results are mixed, but an appreciated change from the consistently dreary first episode.  Without spoiling anything, there’s an equal amount of humorous scenarios and situational comedy, as well as witty banter and straight up jokes.  Chloe is still a brooding teenager, but she lightens up and tells some jokes occasionally.  Unfortunately, these lines often fall flat, but that’s an issue with the writing more than the character.  All is not lost, however, as some scenes manage to strike emotional resonance like few have before.

This is helped by the significant weight of choices you’ll make throughout the episode.  Although the outcomes of your choices aren’t radically different (not yet, at least), making the decisions feel tough.  In game, you’re not choosing between what color socks to wear, you’re often choosing between the lesser evil.  Like Chloe’s outlook, the choices you have to make are often unfair and filled with emotion.  These are more effective than previously, although I find it hard to believe that my choices can truly change the story.  Since Before the Storm is a prequel to an already existing story, I already know how some of these characters will end up.  This makes choices easier and harder, but makes me wonder if a further removed spin-off would have strengthened these choices. 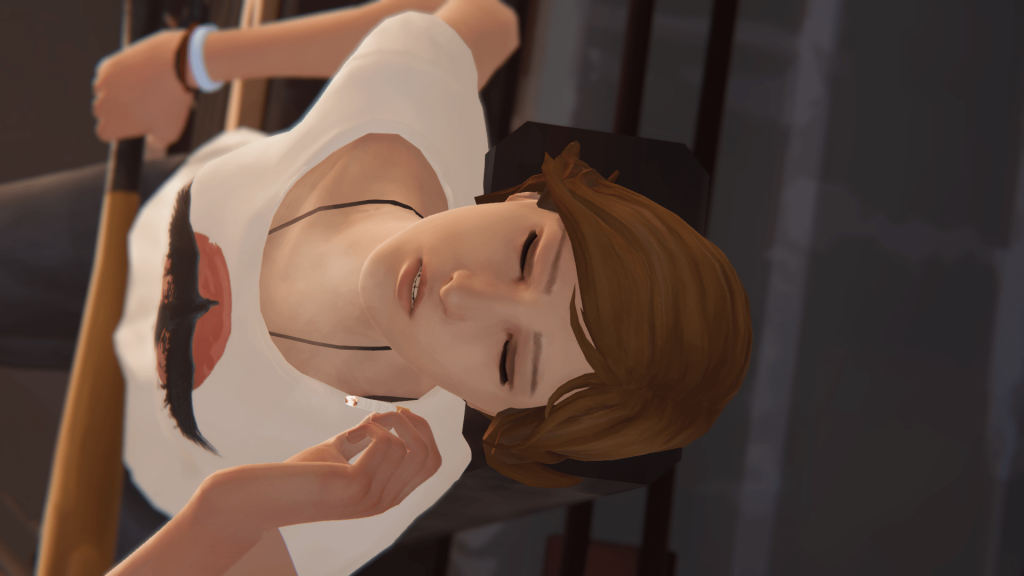 The Bottom Line on Life is Strange: Before the Storm – Episode Two: Brave New World

Episode Two: Brave New World is better than the first episode, but only by a little bit.  Whereas the first episode had an intoxicating soundtrack, Episode Two‘s is satisfactory but not outstanding.  The cinematography is beautiful as always, providing countless close-up shots that are screenshot worthy.  The choices you make are tough and emotionally fueled, but ultimately lack weight in the overall story.  Episode Two covers a lot of ground, and tells a solid amount of story in its 2+ hours.  Most scenes feel purposeful, and little of the story is fluff.  Although the dialogue and script sometimes stumbles, Life is Strange: Before the Storm continues to be a satisfying spin off to the main story.