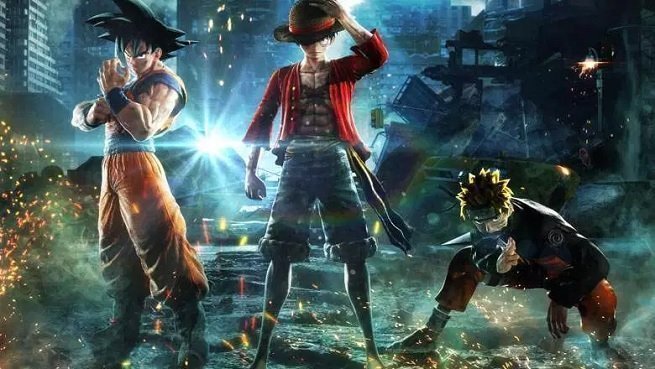 Bandai Namco revealed today that the Jump Force open beta will finally be coming to PlayStation 4 and Xbox One next weekend, beginning January 18. Anyone who pre-orders and pre-loads the game before then will be able to access the beta a day earlier, on January 17.

For an open beta, which is practically a demo at this point, there’s quite a bit of content. In this morning’s press release Bandai Namco summarized what we can do when the beta goes live: “The open beta will give players access to the game’s online versus mode where they can play as 17 characters from the final game, battle across five stages, and test out the online lobby using six preset avatars.”

Unfortunately, the beta will only be playable during certain times of day, which means you’re going to have to plan your schedule around when the beta servers go live if you want to play. There will be four sessions total; two on Friday January 18, one on January 19, and one final session on January. Here are the respective times:
Session 1

At this point we don’t know if Bandai Namco plans to hold another open beta period before Jump Force launches on February 15. If they do, we’ll update you straight away. Otherwise, if you’re wanting to test the game before you commit to a purchase, you’ll probably want to play next weekend while you can.