Founders of Sierra and creators of many of the most influential graphical adventures of the ’80s and ’90s, Roberta and Ken Williams are the next subject of our Great Gaming Minds series.

After playing a few text adventure games on an Apple II, Roberta explained to her programmer husband Ken about her idea for a graphic adventure. Roberta thought images would make a text adventure more interesting for a player and drew 70 scenes for the upcoming game.

That idea became Mystery House, considered the first graphic adventure game. Roberta designed and wrote the game, while Ken handled the programming. When the scanned images proved far too large to fit on the current games media, Ken designed a program to draw the images as the user played.

Taking inspiration from Clue and mystery novels, the player explores an abandoned Victorian Mansion, meeting other characters and trying to find a murderer before it’s too late.

Roberta and Ken released Mystery House in zip-loc bags, selling for $24.95 USD by mail-order through Micro magazine in 1980. While the couple hoped for a modest return on their investment, they were shocked to sell 10,000 copies. They later re-released the game through their company SierraVenture, totaling 80,000 units globally.

The Williams built on their initial success, creating a second game Wizard and the Princess, which was eventually considered a prequel to the King’s Quest series. This time they had color, and it sold even better than Mystery House. Just like that, the Williams were multi-game developers. 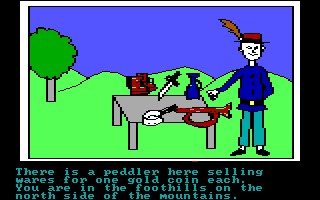 Mission Asteroid, Time Zone, and The Dark Crystal were released in each following year from 1981-1983. They all featured the same rudimentary graphic style and text-based gameplay. But Kings Quest I is where the signature SIERRA adventure style first appeared. It was a gigantic jump in visual quality, text input, and interface. 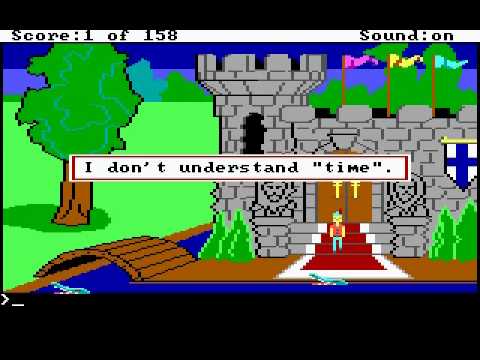 Instead of static screens, Kings Quest allowed the player to navigate a character through each screen while interacting with objects and the environment. It was a massive jump for the genre, and the Williams would continue to push the boundaries of visual/audio presentation in adventure games. Kings Quest VI in particular utilized the new CD-ROM format to include voice acting, hiring Hollywood actor Robby Benson to voice Prince Alexander. 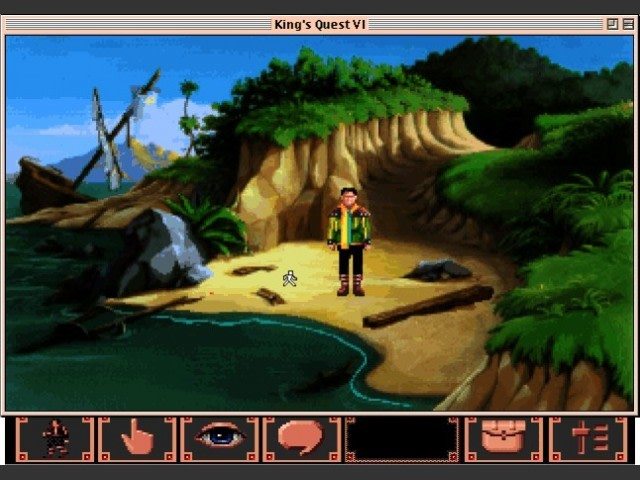 The King’s Quest series would dominate SIERRA’s output for the next four years, releasing four entries, as well as a Disney collaboration called Mickey’s Space Adventure. The Williams would create seven numbered chapter of the franchise between 1985-1994. The final chapter Kings Quest: Mask of Eternity was released in 1998, after the Williams had sold SIERRA. Ken said in an interview that it was a tougher time for development and Mask of Eternity didn’t go through their traditional quality checks. It was notable as the first 3D engine for the franchise.

After the success of the firs King’s Quest, the Williams home-based business had grown to a company of over 100 employees. They let other developers within their company utilize the SIERRA adventure engine for their own adventure creations. Space Quest, Police Quest, and Leisure Suit Larry were popular titles to come from this time, carving their own flavor in the adventure world.

Roberta even stepped in front of the camera for two box art shots, at extremely opposite ends of the spectrum: Softporn, and Mixed-Up Mother Goose. 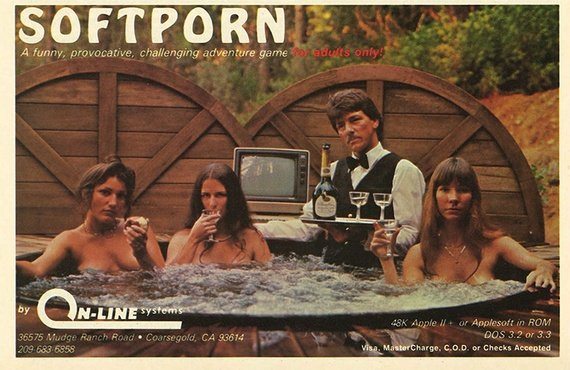 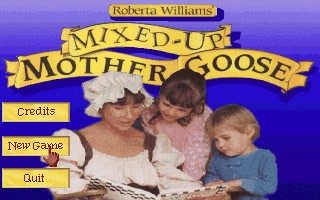 Phantasmogoria was an epic production, and Roberta frequently stated it as her favorite. It had a more than 200 developers on the team, a 550-page script, 1000+ backgrounds, took over two years to develop, and cost SIERRA $4.5 million to make. They even built a $1.5 million studio to film the 25 actors for FMV blue-screen sections. Roberta was involved with casting every role but the protagonist, which was chosen while she was on vacation. Although she was worried at first, she soon agreed Victoria Morsell was a fine choice.

This whopper needed SEVEN CDs to play! With a ballooned production (from $800,000 to $4.5 million), multiple delays, and controversial violence/horror/adult themes, you would assume the project to be a failure, but it actually performed extremely well, quickly topping the charts, and remaining among the best-sellers for over a year. It became the first SIERRA game to sell one million units.

The adult themes were sensationalized by a few media outlets, and some smaller retail outlets even refused to carry the game. Roberta however, was well-spoken enough in interviews to diffuse some of the criticism and explain how the rape scene was pivotal to the story. She also pointed out that Mortal Kombat and Doom were far more violent and had the player performing the violence instead of her character trying to avoid it.

Roberta’s last game with SIERRA was the aforementioned final King’s Quest (until 2015) Mask of Eternity. Roberta wanted to shake up the adventure-genre conventions by adding action elements like combat and avoiding obstacles.

The Williams retired from the industry after the eight King’s Quest and remained out of the spotlight until they received an Industry Icon award at TGA 2014. We’ll never know what else they could have offered the medium as tech advanced, but after 20 years of consistently great work, they deserved to enjoy the fruits of labor.

AAA games only became more cinematic since the release of the first King’s Quest and we can the Williams for their wonderful contributions to the art form.