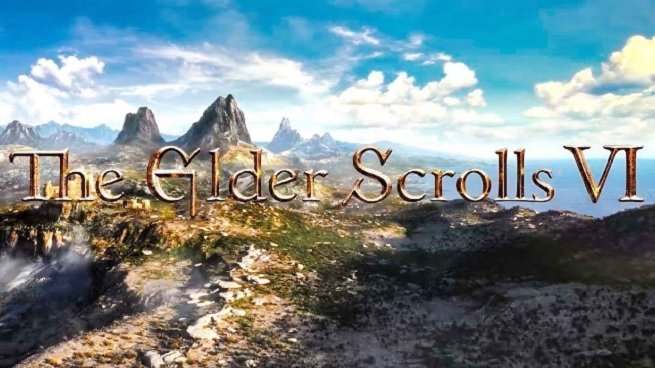 Fallout 76 launched to mediocre reviews, and has encountered some radical issues after its launch. From server crashes, to gameplay challenges, to broken promises — Fallout fans have been left with a very bitter taste in their mouths. Should we be worried about The Elder Scrolls VI, or Starfield? Could Fallout‘s recent failure trickle down into Bethesda’s more traditional single-player lineup? Probably not, claims one industry analyst.

Love him or hate him, when Michael Pachter speaks, people tend to listen. While Pachter has made headlines in the past for wild claims and far-fetched predictions, his take on Fallout 76 is very sober indeed. Here’s what he had to say in an interview with GamingBolt:

“I don’t think there’s any risk to any future single player games,” Pachter explained. “It just tells you that they weren’t ready to make a multiplayer-only game. They probably have to go back and figure out what they did wrong, and how to get it right. I have to say, it’s the first game in the Fallout series I haven’t played, and I don’t have any interest in playing it. I mean, it was so poorly reviewed that I’m just not gonna try it, and I’ve played all their games for hundreds of hours. I expect that people will look at it as a blip, but you never know.”

Indeed, that’s how this writer is viewing Fallout 76 as well. It’s an unfortunate blemish on Bethesda’s otherwise celebrated record (bugs and all). We all knew it was a risk, and the risk hasn’t paid off… Yet.

In the meantime, we’re still looking forward to Starfield and The Elder Scrolls VI. Those are the types of games that Bethesda is known for, and we’re betting the risks taken with those games will be more calculated, and might actually pay off.