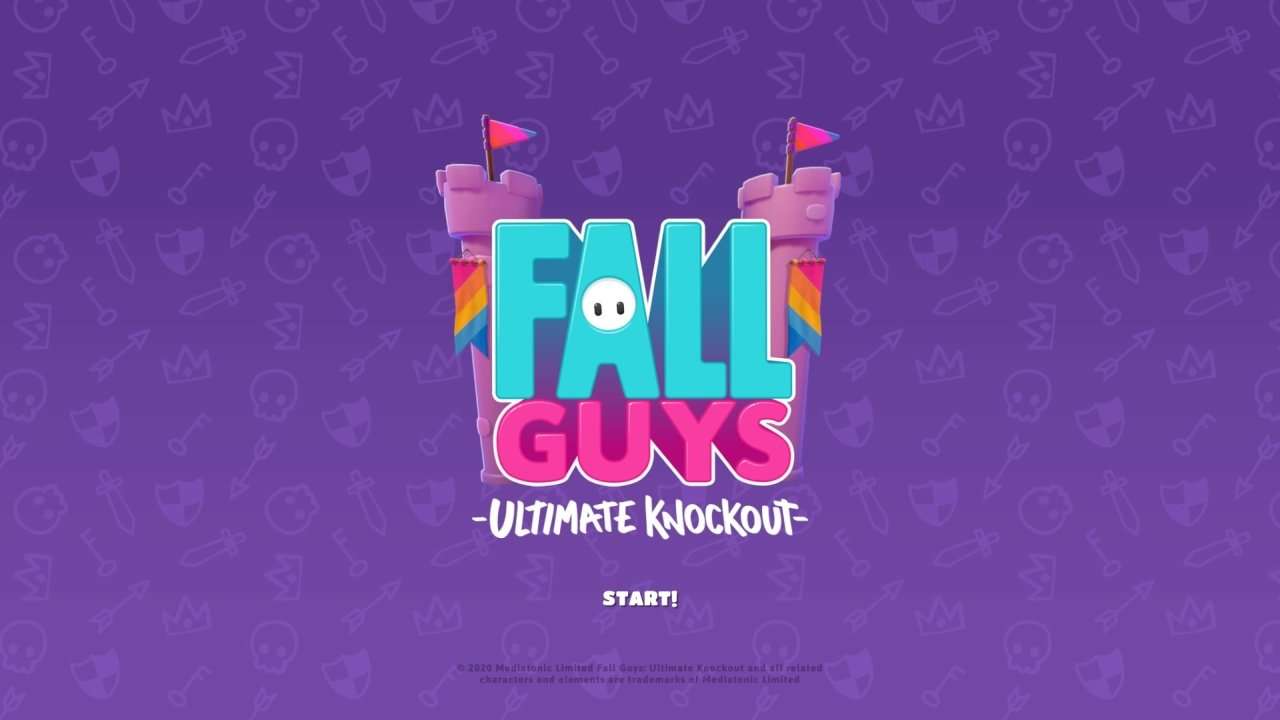 Season 2 of Fall Guys just landed on PlayStation 4 and PC, bringing with it cool costumes, brand new mini-games, and a flurry of small improvements. While obtaining victory and grabbing the crown can often feel like a game of chance, there are plenty of Fall Guys Season 2 tips that will help you achieve glory. While we don’t have every strategy perfected, we’re confident that the Fall Guys tips listed below will, at the very least, prevent you from flailing around obstacle courses without direction. Like any battle royale game, winning a few matches of Fall Guys will take a lot of practice and a bit of luck. That said, if you follow our handful of Fall Guys Season 2 tips, you might be better equipped than your competition.

Knight Fever is a new obstacle course that features giant spinning axes, rotating spike traps, and two huge rotating spiked logs known as the Thicc Bonkus. While Knight Fever might be intimidating at first, it’s not that tough once you’ve run through it a few times. There are a few areas that I see lots of players struggling with, namely the rotating pink spike obstacles approximately halfway through the stage and the Thicc Bonkus run at the end.

For the spinning pink spike obstacles, don’t jump. Especially as the spikes start rotating faster on subsequent logs, you might feel the need to hop to dodge them. This is the easiest way to get knocked off the stage. Instead, keep your feet firmly planted, weaving through the spikes. Even if you get bonked by one of them, you’re more likely to shrug off the hit and stay on the course than if you’re jumping around.

For the Thicc Bonkus obstacle at the end, things can get a bit hairy. Generally speaking, try to stick to the middle of the course as you’re passing under the first Thicc Bonkus. Unless you get hit especially hard, you should get caught by the outer lip of the course. For the second Thicc Bonkus, run along the left or right side, staying as close to the edge as possible. If you find the right spot, the Thicc Bonkus won’t even hit you, instead swinging just over your head as it swoops back down.

Hoopsie Legends is basically a free-for-all version of Hoopsie Daisy, where players must hop through floating rings to qualify. You have to jump through six rings to qualify, and with everyone fighting over the same rings, expect some frustrating misses. That said, Hoopsie Legends is far easier once you gain the upper ground and start spending time scouting things out.

We recommend finding a way to the middle portion of the map where the draw bridges go up and down. Make sure you can return there at any point, so make sure you have a secure route to use. Once up here, you’re able to get a better view of the battlefield, seeing where other players are at. While you observe your surroundings, attempt to hop through the rings that spawn around the middle. Whenever you see a ring spawn in an area that has few players, go for it. Since you’re hanging around the middle of the map, you should be able to get to the ring faster than the other players.

Like Egg Scramble, Egg Siege is a team-based game where three squads try to amass the most eggs at their base. Just like in every other Fall Guys team game, you’re often at the whim of your teammates, so there’s definitely a bit of a luck factor involved. More often than not, players forget to defend their egg stashes, leaving their base wide open after the initial rush to the middle.

Like in Egg Scramble, you should play things slow and sure at the start. Just focus on grabbing the eggs you can and getting them back to your base. After a bit, check to make sure your base has a few players defending the stash. They should be hanging out at the backside of the pit, grabbing onto any enemy players attempting to steal an egg. If your team defense is sufficient, go egg hunting! Don’t stray too far from your base, but invade enemy territory if need be. As always, the best offense is a good defense, as most of your team will likely be aggressive.

Wall Guys will consistently test your ability to grab onto ledges and your overall patience. In this tense course, players must push and pull large blocks to create a path up to the next ledge. There are four pits to climb out of, each one deeper than the last. At the beginning of the match, try to keep an eye out for blocks that are already close to each other. If you find a good set of blocks and your jump-diving is on point, you should be able to clear the first and second pits without moving objects too much.

If you do find yourself at the bottom of the pit, there are two general strategies. Either stick with the pack and hope your climbing skills are better than the rest, or journey off as a lone wolf. Often, when contending with the mass of opponents, it’ll be exceptionally hard to move an object where you want. If you break off from the pack and look for opportunities on the other side of the pit, you might find more success. Either way, don’t get tunnel vision. Make sure you are always climbing when there’s a good path of escape.