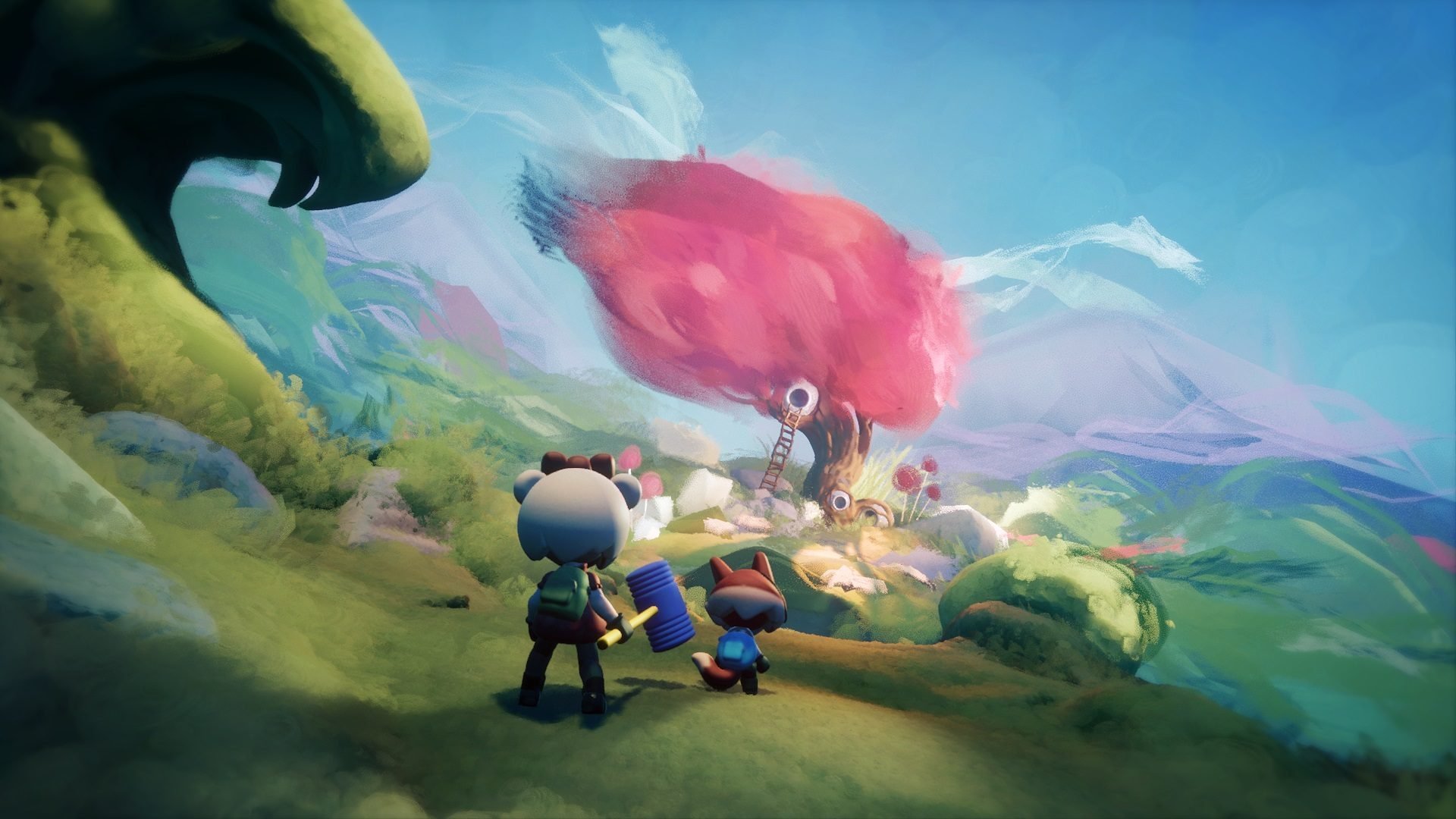 The Dreams Creator Beta is Producing Some Amazing Stuff

Media Molecule is a studio that has a well-founded history with creativity in video games. Before the foundation of the company, the founders were hard at work at Lionhead Studios, most well known for their Fable franchise. However, some members split off and formed Media Molecule, eventually releasing LittleBigPlanet on the Playstation 3 in 2008. This charming and cute platforming game established Sackboy, one of the Playstation 3’s memorable mascots. Over 10 years later, Media Molecule is setting up one of the most ambitious video game products we’ve ever seen. The recent Dreams Creator Beta shows just how much creativity Media Molecule has introduced into the gaming medium. 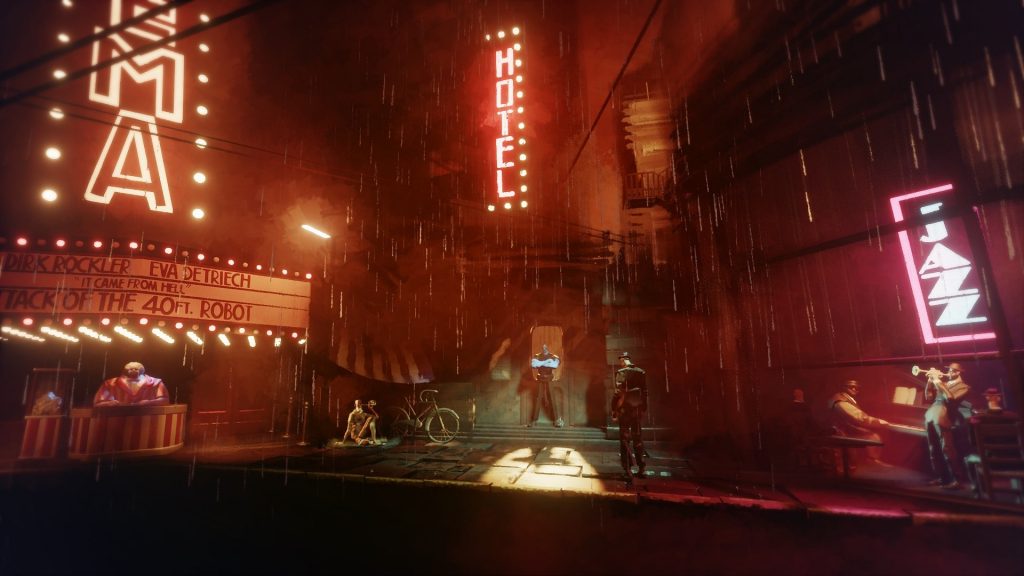 Like LittleBigPlanet, Dreams centers around user-generated content. In LittleBigPlanet, players could create their own side-scrolling platforming levels. There was a ton of customization, and the possibilities were seemingly endless. It wasn’t terribly difficult to make a level either, thanks to the straightforward yet robust and comprehensive set of editing tools. Dreams is just like that; except you can make any kind of game you want. In fact, Dreams allows you to make more than just games. 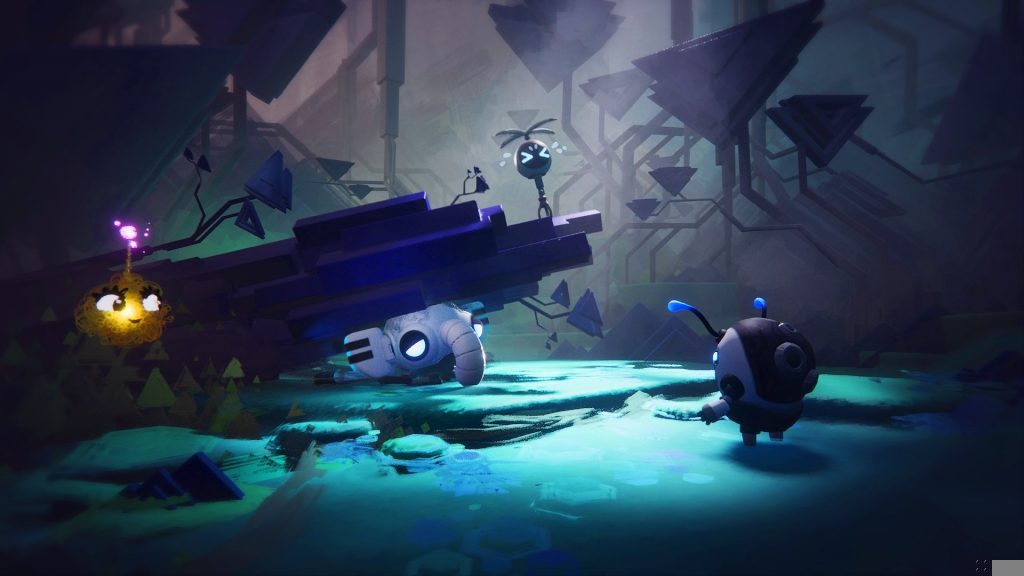 Artists can sculpt statutes, filmmakers can produce cutscenes, musicians can import music, and more. All these elements can also be mixed together (with permission, of course), to create experiences built by the community. It’s a wildly complex sounding concept, but one that holds a lot of promise. Media Molecule has been somewhat tight-lipped about the project since the game’s announcement at E3 in 2015. Until recently, when footage from the Dreams Creator Beta started popping up online.

The Dreams Creator Beta Gets Wild

The Dreams Creator Beta started late in 2018, and ran until early February of 2019. In that short span of time, creators were able to craft some truly exceptional things. From recreations of classic video games to explorable versions of nostalgic cartoons, the Dreams beta was as varied as it was impressive. There was a decent replica of Super Mario Bros, and some interesting Legend of Zelda content to hit our Nintendo heartstrings.

But there were also some incredibly impressive graphical displays, with realistic first person shooters and horrifying hallway walks. It seems like no matter what mood you’re in, there’s a dream to match it.

This first look at the Dreams Creator Beta content does more than wet my appetite, it sparks my mind. After checking out a few different Dreams videos, you’ll see that there’s a seemingly endless amount of possibilities. Currently, the game is going to support PSVR at launch as well. That adds an entirely new layer of creativity to things, and adds a significant boost in value to the VR hardware. 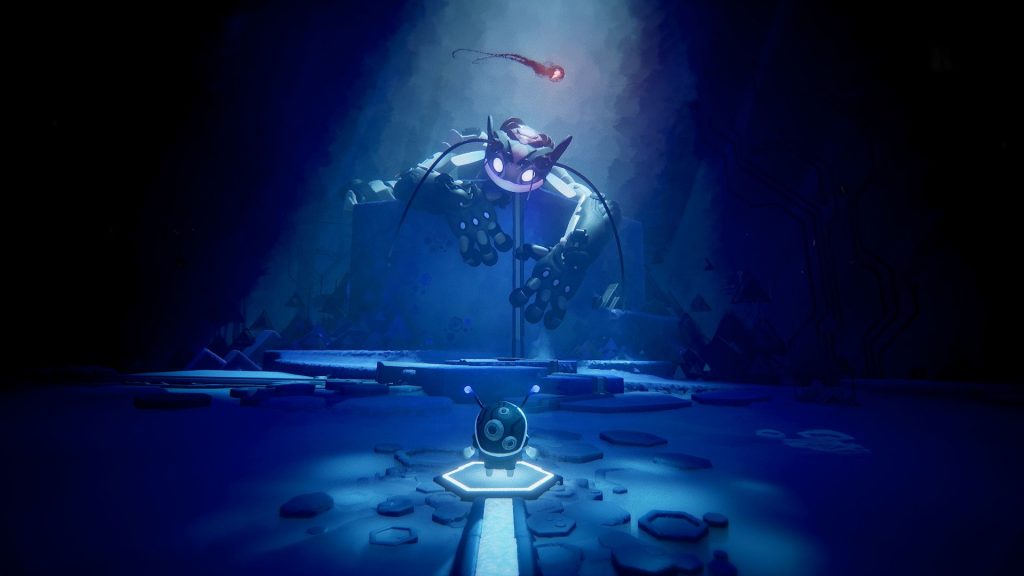 Imagine that; an endless supply of quirky VR experiences for the low cost of one video game. In an interview with Game Informer, Media Molecule co-founder Alex Evans discussed adding features like online multiplayer after launch as well. This opens the door to genres like battle royale, deathmatch shooters, and any other variety of online cooperative experience.

I personally can’t wait for Dreams, and with the anticipation growing, we’re starving for more information. This giant heap of Dreams Creator Beta content has surely helped, but we are still holding out for word on an official release date. If Dreams is anything like LittleBigPlanet, it will be, at the very least, an enjoyable experiment. When you add in virtual reality and open the floodgates, it’s certainly a recipe for some crazy stuff. We’ll see just how crazy the games will be when Dreams releases in 2019.