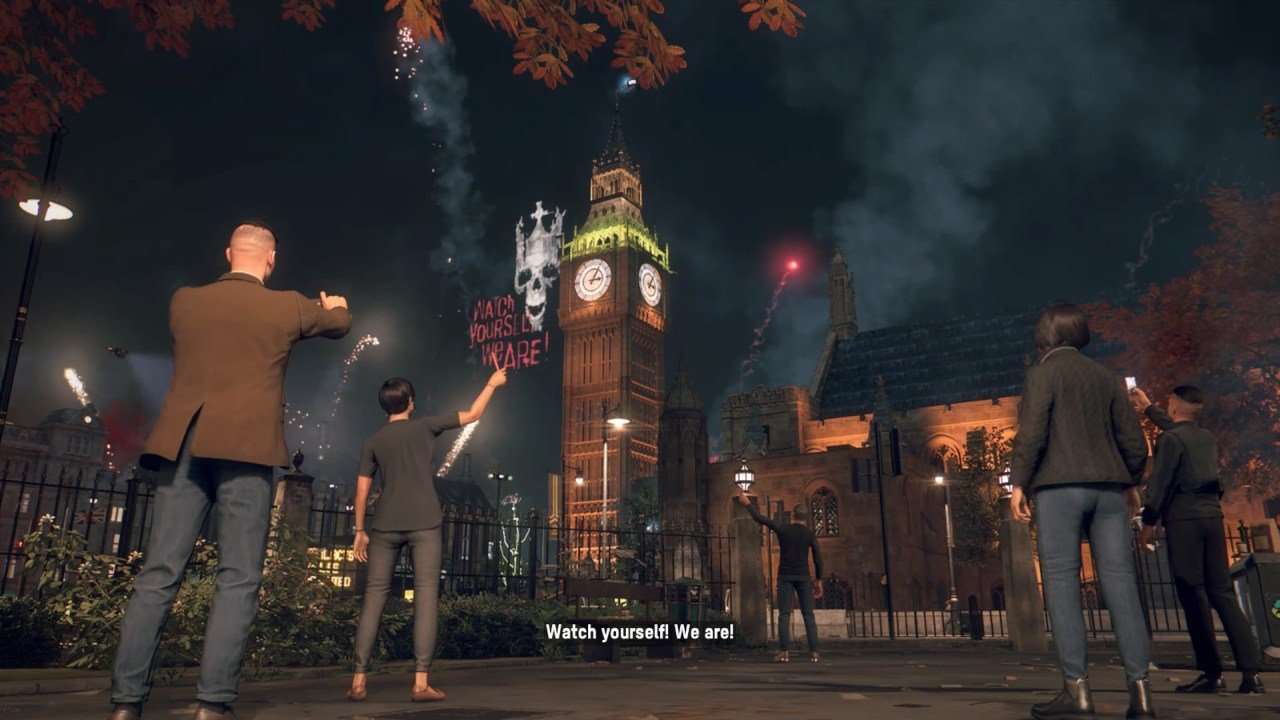 Over the past few days, I’ve been playing Ubisoft’s latest open-world action title, Watch Dogs: Legion. The game itself is an occasionally exciting but mostly middling adventure that features high-tech gadgets, skilled hackers, and tech-savvy lingo. It’s astounding then, that one of the biggest issues I have with Watch Dogs: Legion is its incessant technical issues. While it’s not unexpected to see a few visual glitches in a vast open-world game, the frequency and severity of the bugs in Watch Dogs: Legion are extremely disappointing. Worse of all, despite the handful of patches that I have installed, Watch Dogs: Legion keeps crashing.

Not So High-Tech Performance

As I play through Watch Dogs: Legion for our official review, I’ve been keeping a close eye on how the game runs on my old, first-generation Xbox One. While the game will undoubtedly be smooth and crisp on a brand new Xbox Series X or PlayStation 5, I’ve been pretty underwhelmed with what I’ve seen on older hardware. Textures are oddly sharp and reflective, there’s tons of pop-in, and the frame rate has a tendency to dip whenever the action ramps up. In addition to lackluster technical visual performance, I unfortunately encountered persistent bugs and glitches during my experience as well. These ranged from silly visual glitches involving pedestrians and vehicles to annoying collision detection issues and total game crashes.

These technical woes are an overall detriment to the otherwise enjoyable sandbox-style gameplay, as they impact the experience frequently enough to become an issue. I once had a character get arrested, and therefore deemed unplayable for a set amount of time, because my getaway car was glitched and would not accelerate. Worse yet, there were several times where I was mid-mission and the game completely crashed, forcing me to restart at the previous checkpoint. Few things are more annoying than losing twenty minutes of progress in the blink of an eye. After six or seven game crashes, Watch Dogs: Legion really started to get on my nerves.

Unfortunately, if you’re being plagued by consistent crashes in Watch Dogs: Legion, there’s not much you can do besides sit and wait. Ubisoft has already released a patch that supposedly addresses rampant game crashes on PC and consoles, but on my end, the game keeps crashing. If you have the time, some users online have claimed that a full re-install has helped when Watch Dogs: Legion keeps crashing, but I haven’t found that to be true.

I hope that these issues are fixed by the time the new consoles release, as Watch Dogs: Legion will likely be a popular title during the launch window. While the visual clarity will ultimately depend on your system of choice, some of the bigger issues will remain regardless. These problems are really disheartening, as with some added technical polish, Watch Dogs: Legion would’ve been a much stronger final product. Our full review of Watch Dogs: Legion is coming soon, but for now, we’d recommend waiting a week or two if you are interested in trying it out.

Check out our official review of Watch Dogs: Legion to see what we thought of the final product!

Have you been experiencing glitches and crashes in Watch Dogs: Legion? Let us know how your gameplay experience has been in the comment section below!