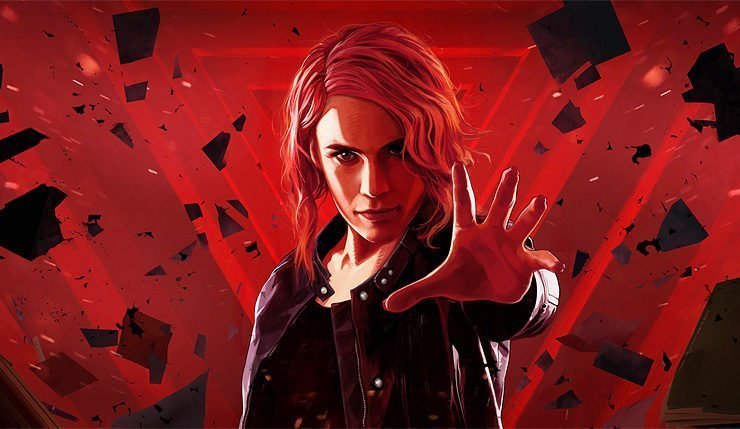 Control, the action-adventure title releasing next week, is all about solving what’s happened to the secretive agency you work for meddled by a supernatural force.

Judging by the story and launch trailer, It’s a deep narrative with fun looking combat and very satisfying visuals.

You, Jesse Faden, are promoted to Director of the Bureau of Control and are tasked with discovering what exactly supernatural enemies like The Hiss are and how to eliminate the threat of destroying your existence.

We’ve all been wanting some more clues on the narrative and, the recently released story trailer lets us hear from a character we saw in the launch trailer but did not speak to. He tells of a dream he had about The Hiss. The Hiss have escaped the prison of The House, scared some people but also, some people have welcomed The Hiss into their reality.

August 27th is the release date for Control and you can play it on the Xbox One, PlayStation 4 and PC and you can find more information for the game on 505 Games’ website.

Also, keep an eye out for a full review of the game that we’ll publish soon!