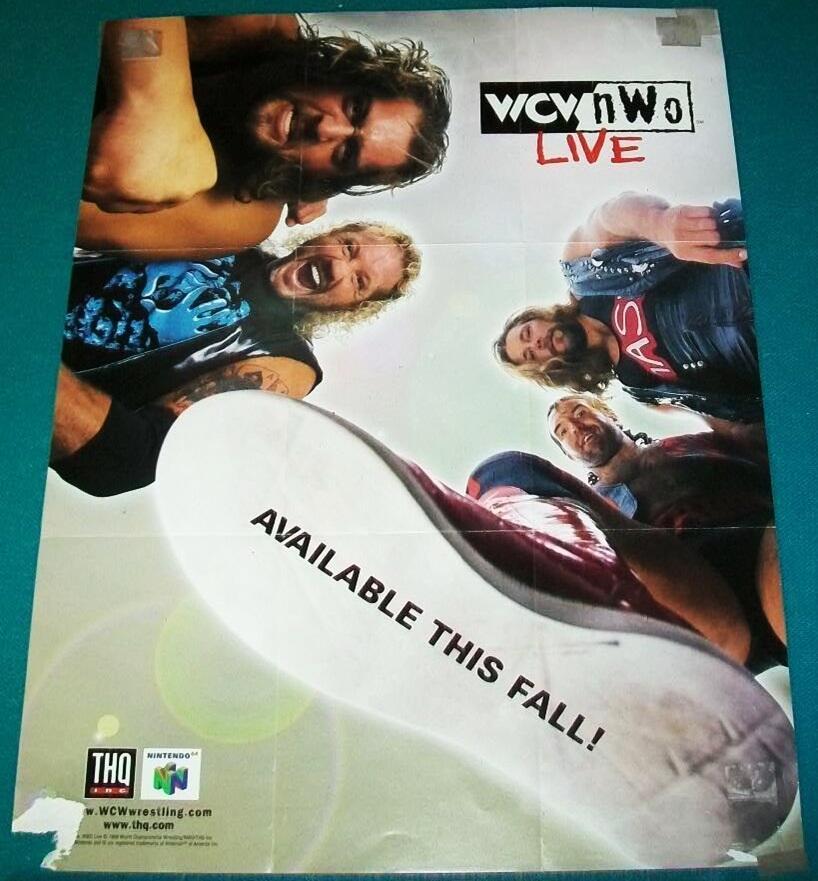 Growing up a young fan of 8/16 bit video games and WWF wrestling, I was obviously in my heyday as a teen with the Monday Night Wars and PS1/N64. With wrestling at peak popularity, the late ’90s / early ’00s also happened to see the best wrestling games ever made. THQ and AKI released a trio of perfection known as WCW/NWO Revenge, WWF WrestleMania 2000, and WWF No Mercy on the N64. I adored these games but as a PlayStation owner, I felt screwed by our mediocre version WCW vs The World. 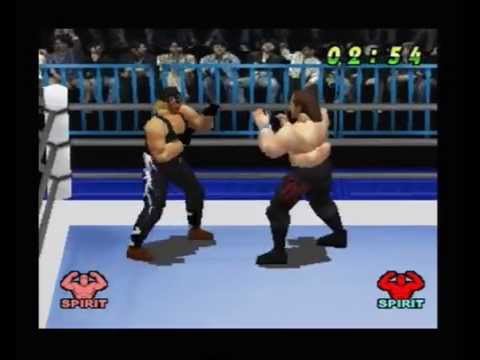 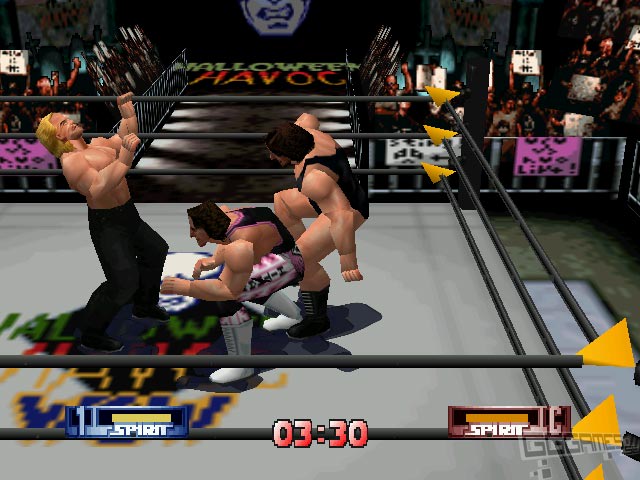 WCW vs The World was a good start but lacked the fully developed wrestling system, four simultaneous wrestlers, 40-man battle royales, and so much more.

WWF Warzone had more features and CD sound but while the motion-captured wrestling looked realistic in practice, the collision detection was awful as wrestlers teleported into those animations. 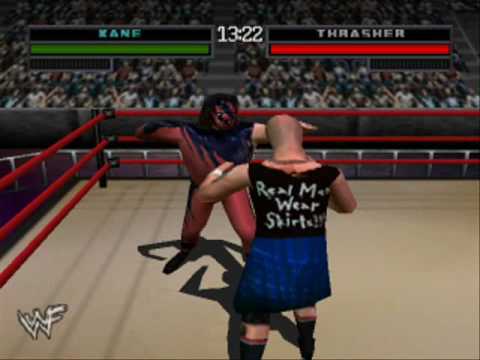 What I wanted was an updated AKI game on the PS1 and at one point a certain video game preview made me think it was happening. I remember standing in a mall magazine shop flipping through a game magazine. I remember the title WCW/NWO LIVE and reading it would include real Japanese wrestlers and use the CD audio to have full entrance themes. I was ecstatic. However, it was not to be. The game was eventually cancelled and the putrid WCW Nitro and Thunder took their place. Contenders for worst wrestling games of all time, and runaway champions for most disappointing. 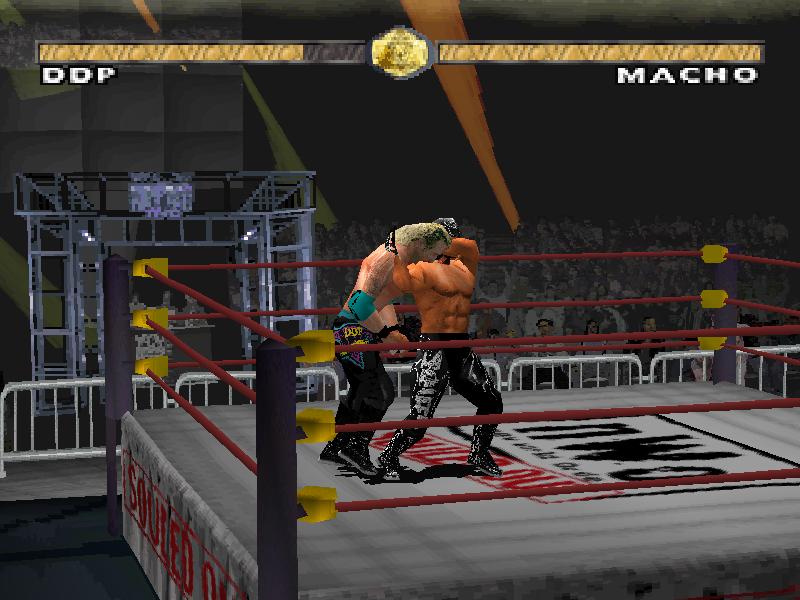 For years I’ve thought an AKI PS1 wrestling game – the climax of my two fandoms – was cancelled. But I was actually wrong all these years! In fact, the WCW Live game wasn’t developed by AKI at all, it was actually based on the Yuke’s Japanese game Toukon Retsuden. The preview even used pics from Toukon Retsuden 3. 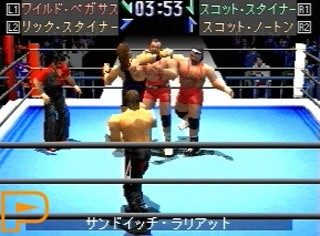 It all worked out in the end

THQ shifted developers on the project and eventually “lost” the WCW license. This was actually a huge boon for THQ as they hooked up with WWF right as they were pulling ahead of WCW and headed toward their most successful period ever. THQ continued to work with AKI on WrestleMania 2000 and No Mercy, and Yukes eventually brought a wrestling franchise to the PS1 with Smackdown.

And me, I finally have closure that the cancelled game wasn’t an unfulfilled fantasy. I still have an N64 handy with the golden titles and one of these days I’ll figure out how to download those incredible looking No Mercy mods on my PC. Until then I can just look at these shots and dream. 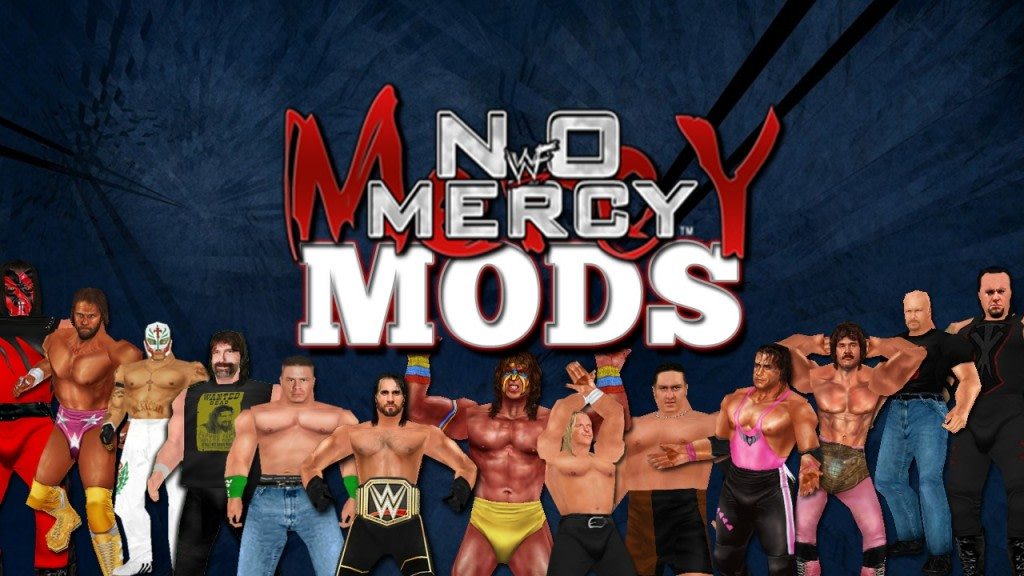 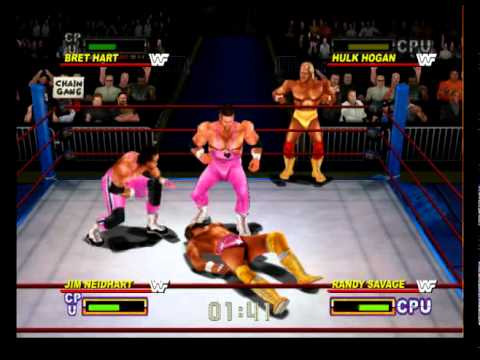 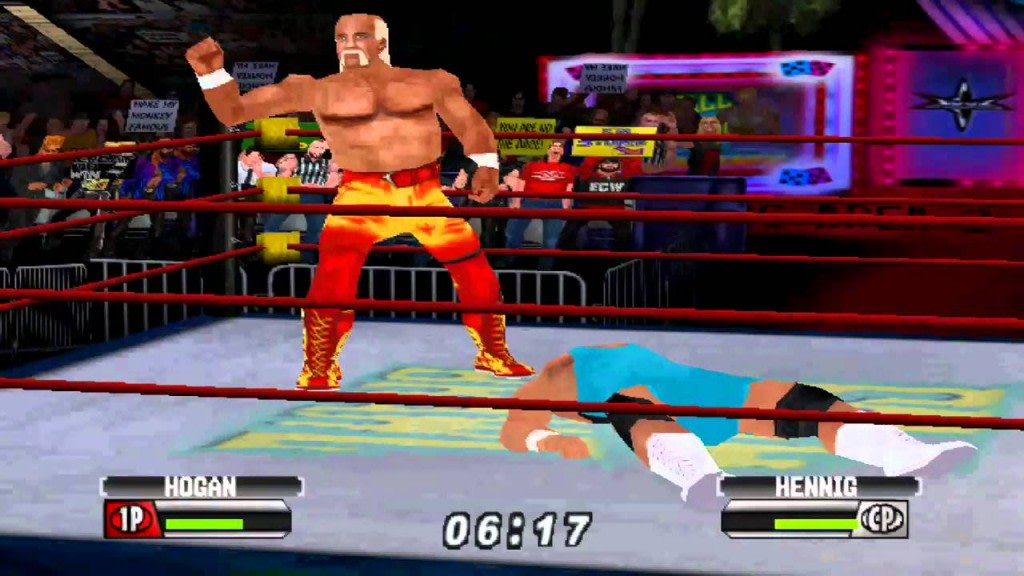 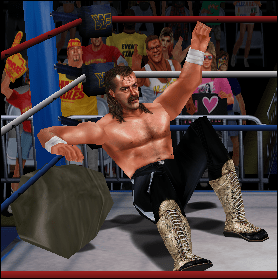 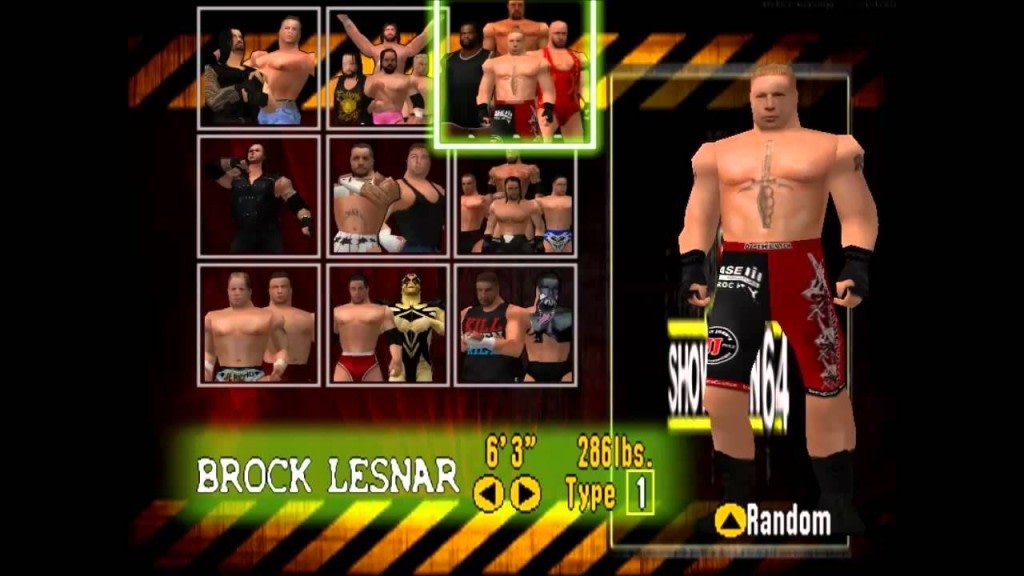