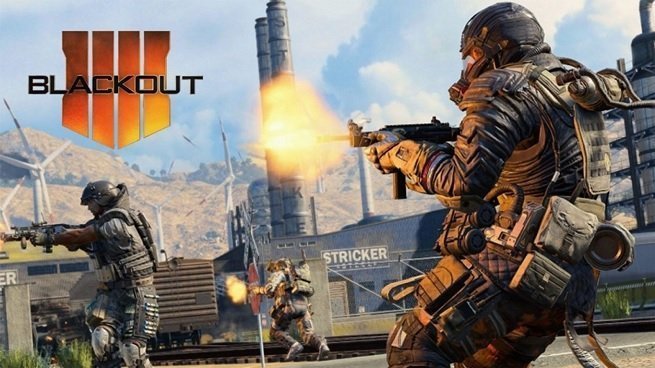 Are you a Battle Royale fiend who’s been dying to try the Blackout mode in Call of Duty: Black Ops 4, but you’re loathe to drop cash on a game you’re not sure you’ll love? We have some great news for you. This morning Activision and Treyarch revealed that a special one-week Call of Duty Blackout free trial is on the way, and will be dropping on Thursday. The trial will be live on all platforms.

“The Blackout Free Trial will feature all the intense action from the game mode that brings together characters, locations, weapons and gear from across the series with Black Ops signature gameplay fans know and love,” Treyarch stated in this morning’s press release.

For those of you looking for something a little more “grounded” than what Fortnite has to offer, and something more polished than what you’ll find in PUBG, Blackout actually offers a pretty great balance. Rounds tend to go a little more slowly than what you’re used to in Fortnite, but it’s always easy to jump right into the next round when you do bite the dust. Playing in first-person always feels more intense, too.

In addition to the Blackout free trial, Treyarch also revealed that a Black Ops 4 update is now available for consoles. The update will be coming later to PC, and features:

If you’re curious, make sure to download the free trial this Thursday, clear those weekend plans, and see what all of the fuss is about!