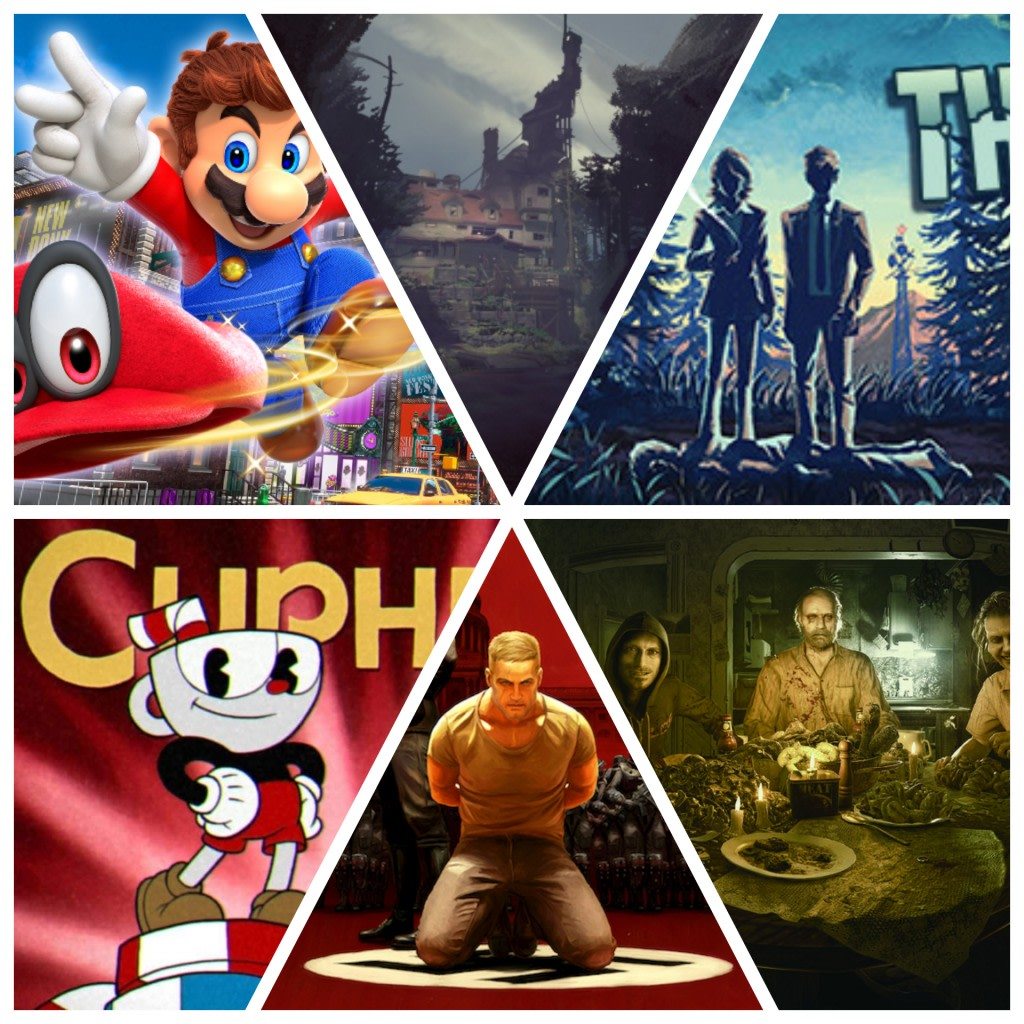 I played a lot of games this year.  Both for pleasure and for reviews on this site, I played well over 100 games.  With that much game time this year, it’s hard to deny just how great the releases have been.  I normally do a top 5 list, but I found it really hard to boil down 2017 into just 5 picks.  Instead, I found it easier to populate a solid top 10 list; one that is both inclusive to all genres and represents what made 2017 so great for gaming.  Besides the big budget blockbusters, we saw the indie market continue to grow, and the mid-tier priced game succeed more than ever.  This list was hard to formulate, and I’m sure my choices will confuse some readers, but that’s just fine.  Like any other “Best of” list on the internet, it’s important to remember that these picks are my opinion, and possibly mine alone.

2017 has been insane, so take a deep breath, and join me as I recall my top 10 favorite games from this year.

Thimbleweed Park is everything I could have ever wanted in a revitalization of late 80’s and early 90’s point-and-click adventure games.  With the creators of Maniac Mansion at the helm, I couldn’t wait to hop into Thimbleweed Park, and my hype was answered in full.  When I reviewed it, the game earned a 9/10 due to its great cast of characters, intriguing and engaging mystery, and hilarious comedy.  Looking back on the rest of the year’s releases, few games managed to put a huge nostalgic smile on my face quite like Thimbleweed Park did. 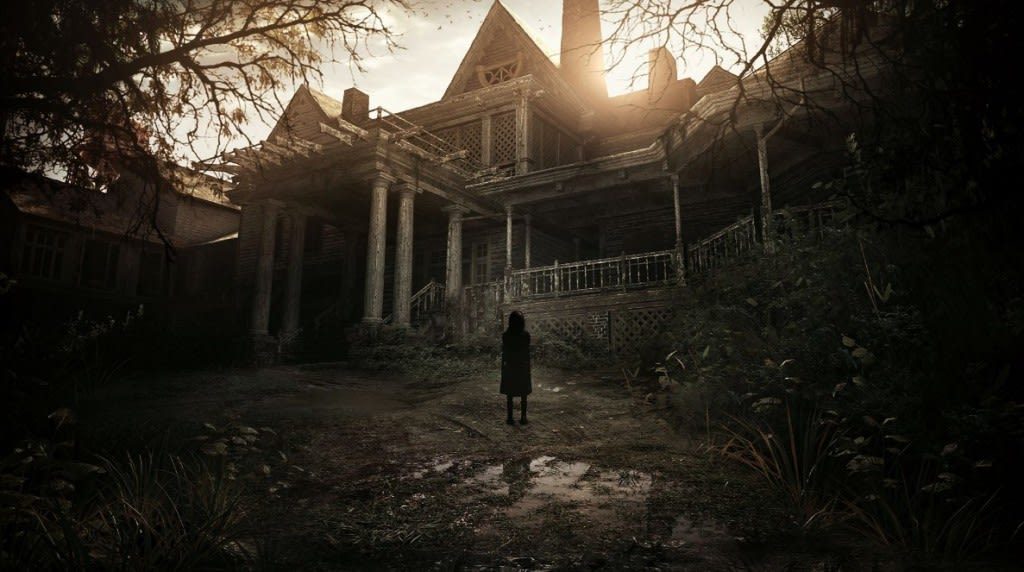 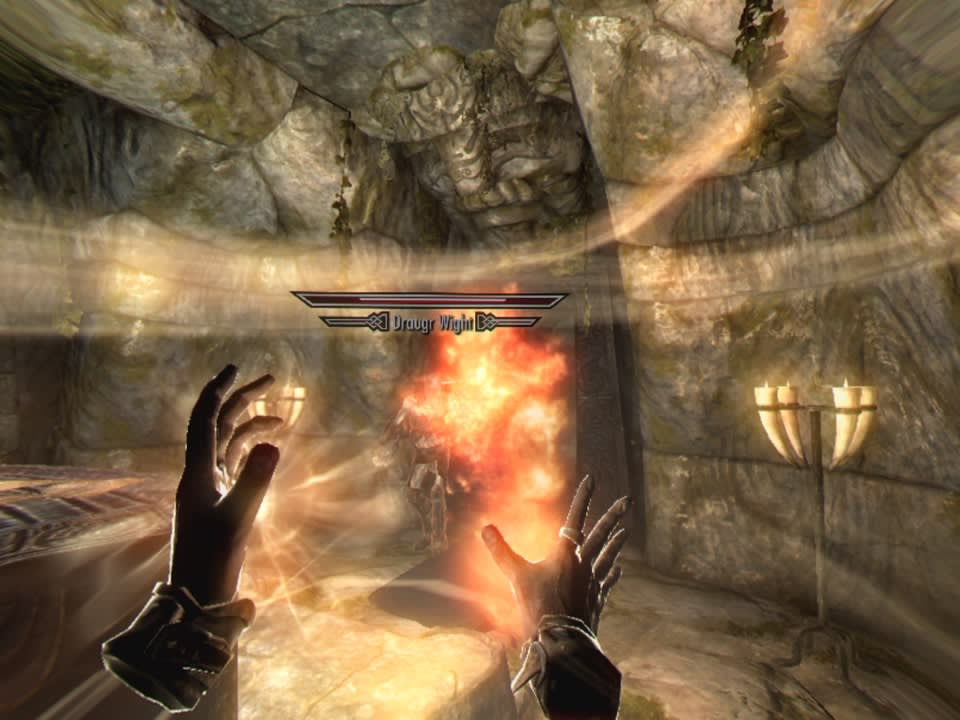 For a game that’s seen just as many ports as Tetris, Skyrim managed to become fresh and fun again thanks to the immersive value of the Playstation VR.  I played a lot of PSVR titles this year, and only Skyrim VR managed to place in my top 10.  That’s not a knock against the quality of the other PSVR games I played, but a qualification of just how great Skyrim VR is.  Although I have seen the content plenty of times before, the ability to stand within the world of Tamriel made Skyrim feel brand new.

I played a lot of the original Destiny, but it didn’t draw me in quite like Destiny 2 did.  By refining the good parts of the original game and throwing out all the annoying and tedious elements, Destiny 2 succeeded in welcoming players both new and old into an epic multiplayer experience.  Far too many people knock Destiny 2 for its lack of continuous content.  Even if you remove the dozens of hours I spent on the Leviathan raid content, Destiny 2 provided me with well over 30 hours of fantastic first person shooting.  Thanks to its ever present online world, I was able to fluctuate between solo and cooperative play at ease.  I spent a lot of time playing Destiny 2 with my friends this year, and I’m excited to see what the forthcoming expansions (Curse of Osiris was bleh) will bring.

Injustice 2 was a surprise for me, considering how luke warm I was on the original Injustice.  Although I prefer the fighting style of Mortal Kombat over Street Fighter, I’m more of a Marvel guy than a DC fan.  My favoritism towards the Avengers and company did little to sway my opinion of the excellent roster of DC characters in Injustice 2.  Animated to near perfection, gorgeous in its visuals, and an absolute blast to play, Injustice 2 surprised me in nearly every way.  The plethora of modes and content for both competitive and solo play only sweetened the pot.

5.  The Legend of Zelda: Breath of the Wild

Seeing Breath of the Wild at the bottom of my top 5 might turn people off this list, and to that I have this to say: it’s my list.  While many view Breath of the Wild as the best Zelda game ever made, I find it hard to make that connection.  In many ways, Breath of the Wild is the opposite of what I look for when I play Zelda.  However, the level of discovery and player choice that Nintendo hands us is remarkable, as are the infinite ways you can explore the vast expanse of Hyrule.  I may not love the way it abandons some of the franchise’s classic themes, but I have to appreciate the ingenuity in open world design.

4.  What Remains of Edith Finch

What Remains of Edith Finch was the only game that I gave a 10/10 to in 2017.  It’s a brief but unforgettable experience full of emotion.  As I traversed the leaning tower that is the Finch household, I found myself utterly transported into the lives of the entire family.  As I witnessed their final moments in an effort to uncover the truth behind the Finch family curse, I found something much more important: a deep connection.  Many of Edith Finch‘s themes speak to me on a deep level, and the story it tells is thought provoking and tragic.  The game left me with many moments that will stick in my head for years to come, and when I think about great narrative and visual style in games, I think of What Remains of Edith Finch. 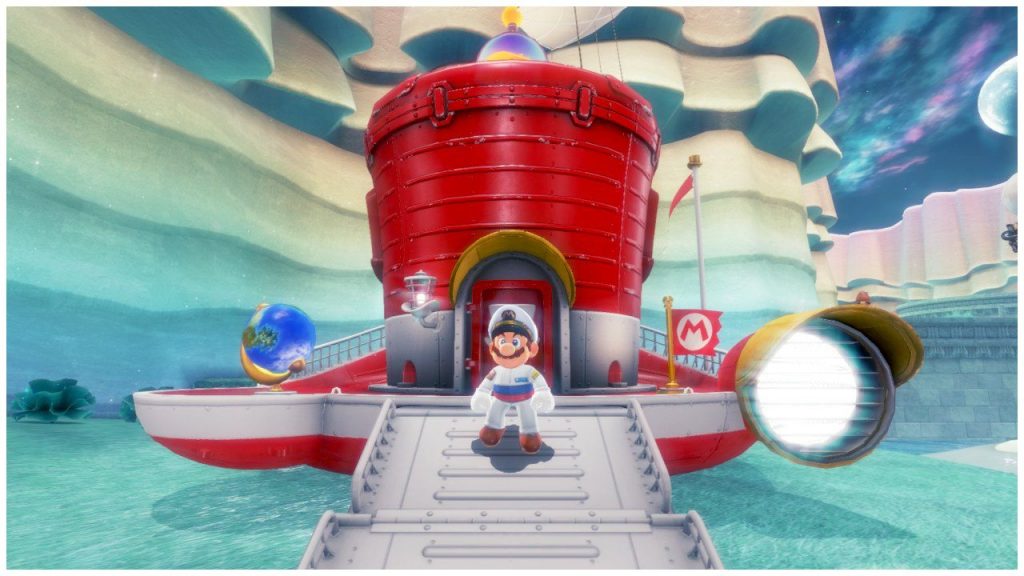 Super Mario Odyssey introduced new movement abilities to Mario’s arsenal, and made them feel perfect almost immediately.  It also ramped up the amount of objectives and overall space in its various worlds.  Time and time again, Super Mario Odyssey was able to put a smile on my face and entertain me for hours on end.  It may not be the most personable Mario title ever made, but it is definitely the most polished.  From beginning to end, Super Mario Odyssey is an expertly crafted platforming adventure that never ceases to impress. 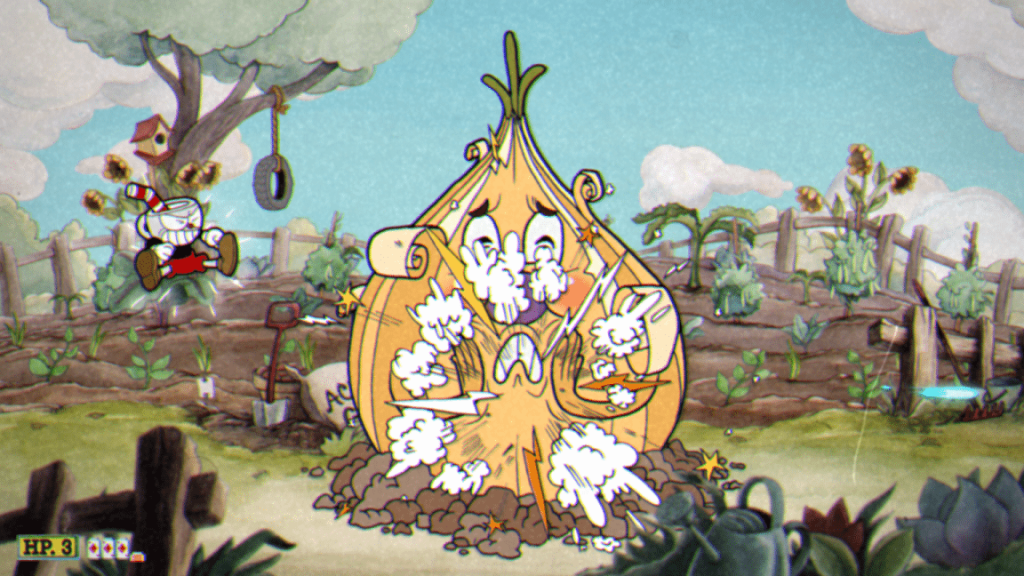 Cuphead was one of the most hyped games of the year.  In a year already full of incredibly ambitious games, leave it up to indie studio MDHR to release an action platformer unlike anything the gaming community has ever seen.  Through an incredible amount of hand drawn animation and an amazing style, Cuphead won my heart over almost instantly.  Crushingly difficult at times, Cuphead always begs for “just one more try”, and absolutely destroys the competition along the way.  Few games are this polished, and few games are this inventive.  Cuphead makes perfection look easy, ending up as an absolute hit in every possible way. 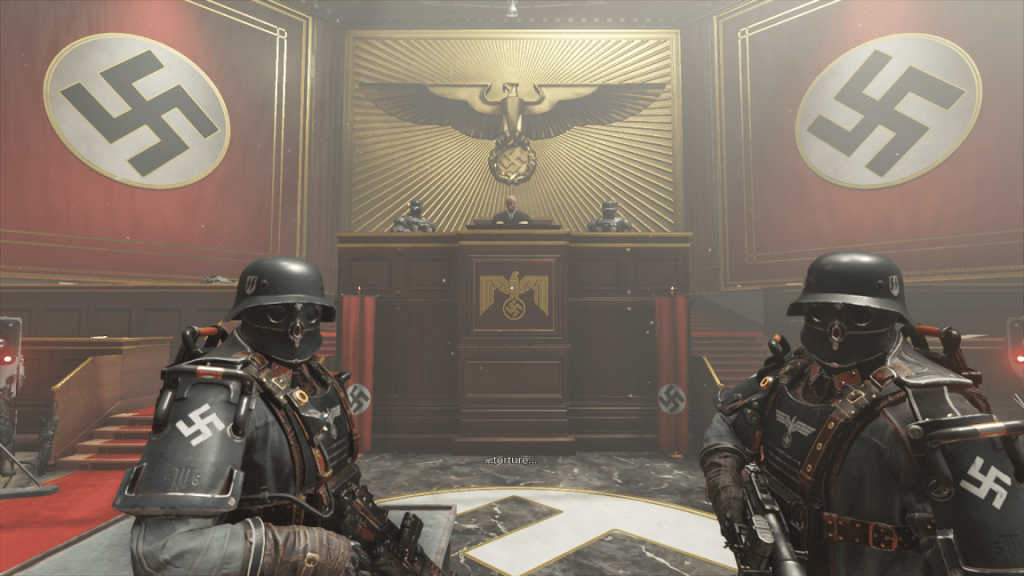 Wolfenstein II: The New Colossus was absolutely mind blowing.  Within the first hour, its narrative and storytelling grabbed my firmly by the throat and demanded my attention.  When I was two years old, I first controlled protagonist BJ in Wolfenstein 3D.  More than 20 years later, I found myself inhabiting the same character, but Wolfenstein II made me feel for BJ unlike I ever had.  Through a staggering amount of memorable sequences, I tore through Nazis, defied the hateful acceptance of a cowardly America, and faced certain death.  I recommend picking the easiest difficulty, finding the biggest and baddest looking gun you can find, and diving head first into the absolute narrative masterpiece that is Wolfenstein II: The New Colossus.  It may not speak to you like it spoke to me (hell, the franchise got its hooks into me when I was a toddler), but it will definitely say something.