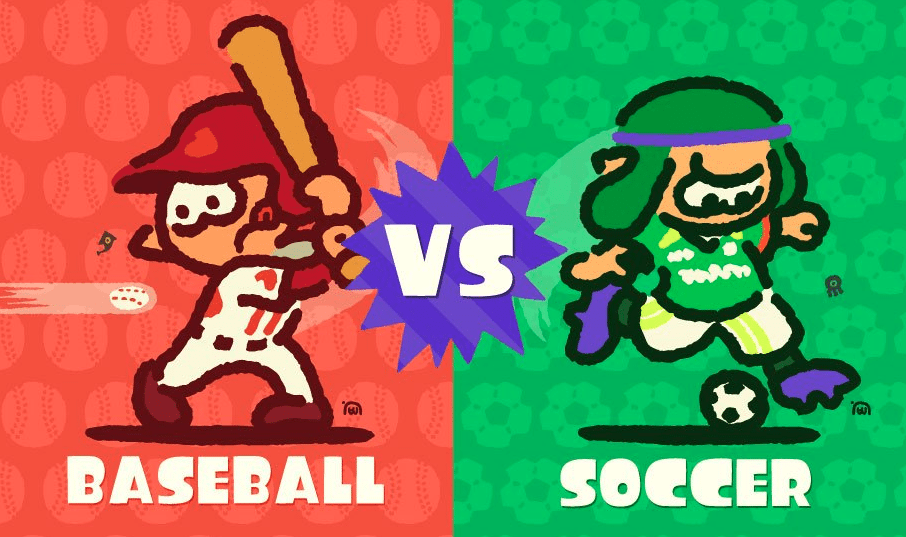 A new month is almost here, which means it’s almost time for another Splatfest in Splatoon 2! This time around, each region will have a different theme, and Nintendo has announced what those will be for both North America and Europe.

If you’re in the North American region, your Splatfest for April will have teams duke it out over the best sport — baseball or soccer. Pearl will be representing the team of the world’s objectively most boring sport of all time (Team Baseball, obviously) while Marina will head up the correct side, Team Soccer. Whichever team you pick, the North American Splatfest will kick off on April 6th at 9:00 p.m. PT / April 7th at midnight ET. 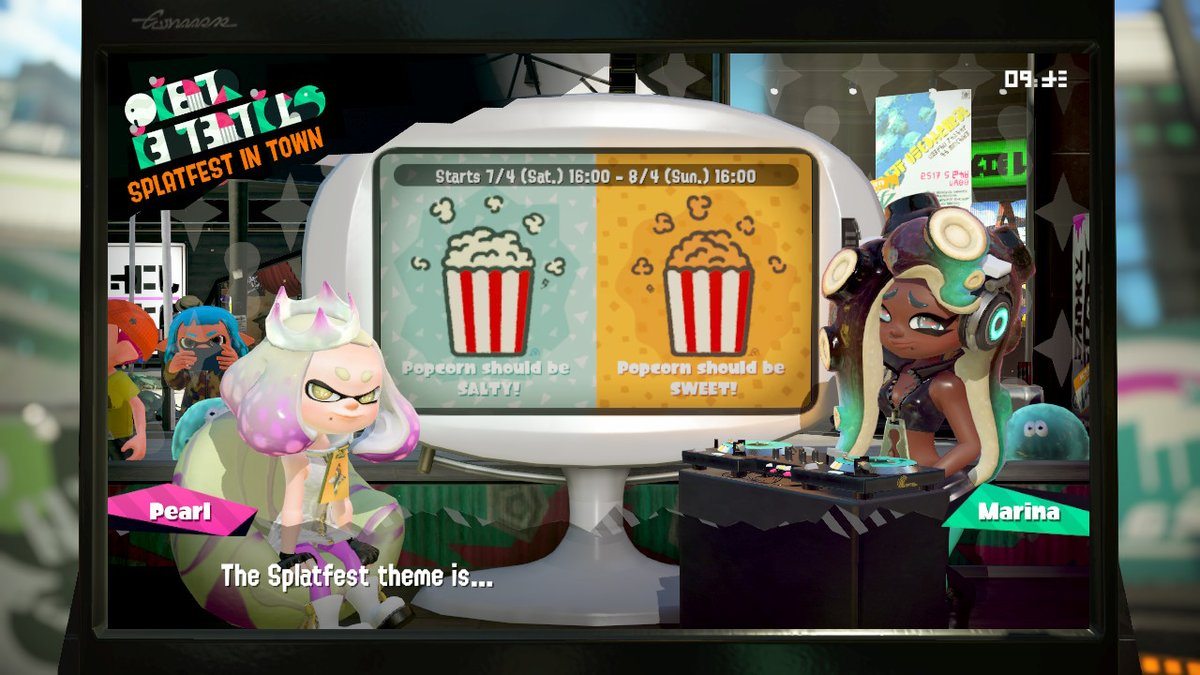 As for Europe, it’s all about popcorn preferences. Do you go for buttery, salty popcorn or lean towards a sweeter variation, like caramel corn? While this writer thinks it’s cruel of Nintendo to force Splatoon 2 players to choose between two very different but equally tasty popcorn options, you Europeans will just have to get through it for your Splatfest, which also begins April 7th at 4:00 p.m. GMT.

Both Splatfests will run for 24 hours before the competition ends and the results are tallied. To pick a team, head to the video booth in Inkopolis Square and choose a side. Doing so will give you your Splatfest tee, which you can pop on immediately and start unlocking its abilities in battle.

The winner of Splatoon 2‘s multiplayer competition is determined by three numbers: popular vote, solo wins, and team wins. So be sure to fight with some friends in addition to on your own to support your preference for money or love as well as possible.