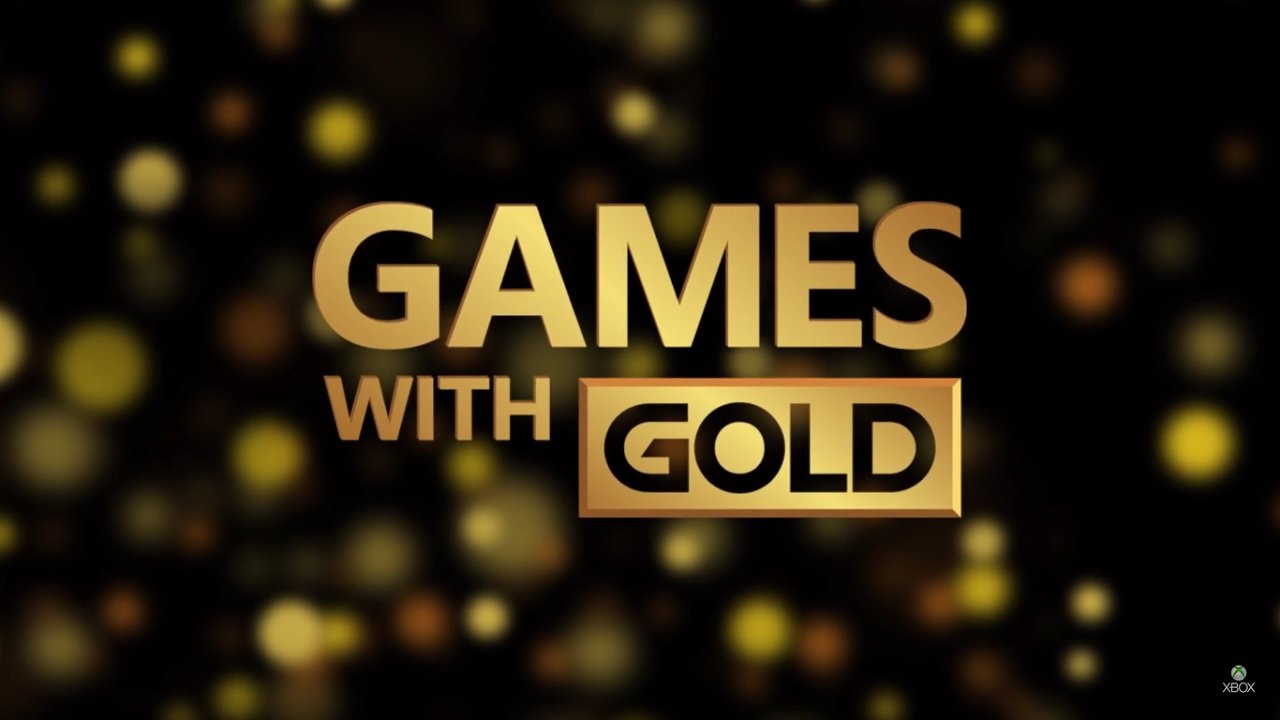 Your Xbox Live Games With Gold lineup for April has been revealed! Next month The Technomancer and Outcast: Second Contact will be headlining the Xbox One free game selection. While those two titles aren’t going to dominate headlines, luckily the Xbox 360 selections are worth celebrating. The classic Star Wars Battlefront II and Tom Clancy’s Ghost Recon: Advanced Warfighter 2 are both on offer as well.

Check out the new Xbox Wire preview video to get a sneak peek of each game in action:

It’s not the best Games With Gold month we’ve ever seen, or even the best month we’ve seen this year, but we’re hoping that Microsoft is holding on to some huge freebies for spring and the months leading up to E3. At the very least, April is offering you two fantastic Xbox 360 games that you might have missed last gen, and you get to play them for free.

Here’s a little more information about each game, from the Xbox Wire:

The PlayStation Store will update with new free games next Tuesday, so Sony should be revealing its lineup soon. Stay tuned! In the meantime, here are a few new PlayStation VR surprises recently revealed in Sony’s State of Play presentation.