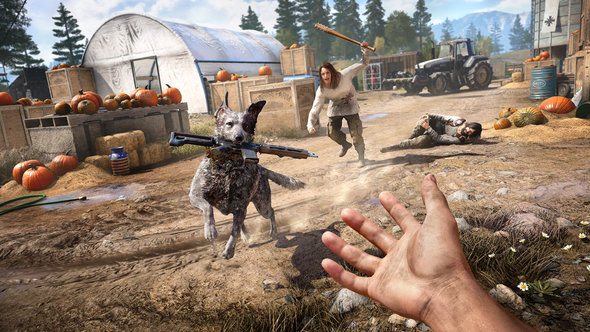 A new month is upon us, and March holds an exciting lineup of new games to keep an eye on. It’s still a slow release month, relatively speaking, but March will see some great new releases, remasters, and sequels in both new and long-running series.

February offered up some great new releases, such as Shadow of the Colossus, Fe, and Dragon Quest Builders. Check out our wrap up of February releases before reading our top picks for March, followed by a comprehensive list of all new video games coming this month. 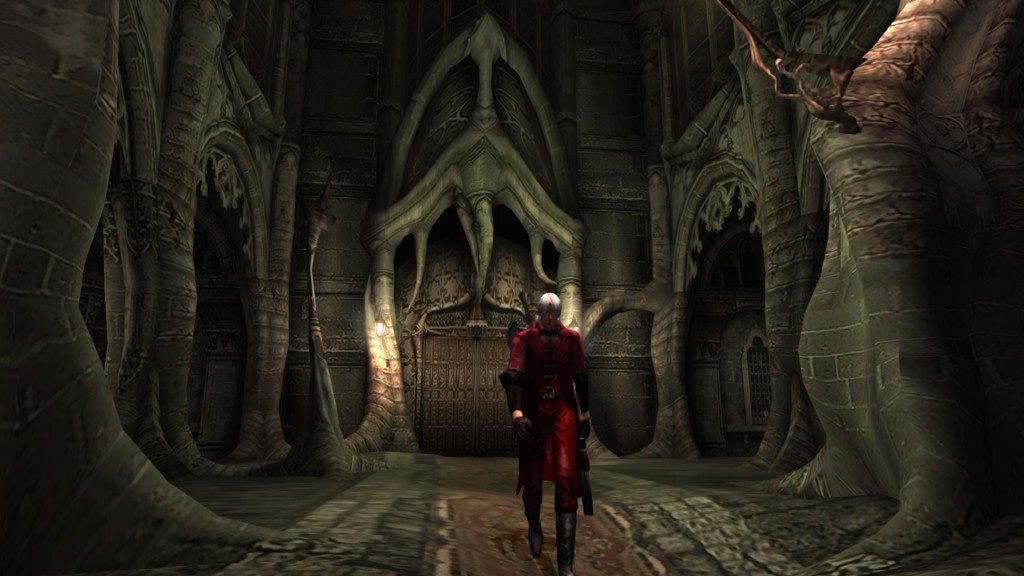 Devil May Cry HD Collection (PS4, Xbox One, PC) – If you have missed one or more games in the hack-and-slash Devil May Cry series, now is your chance to pick up the first three for $30. The same HD Collection released on PS3 and Xbox 360 in 2012, and this re-release will likely see little more than a bump in resolution. Devil May Cry 4 already has PS4, Xbox One, and PC versions, so it is not included in this collection. 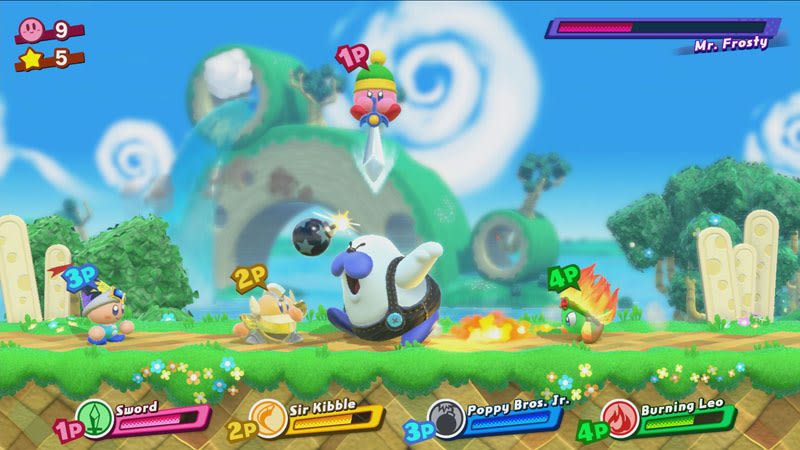 Kirby Star Allies (Switch) – This is the first major first-party Nintendo Switch release in several months, and the first Kirby home console title since the Wii U’s Kirby and the Rainbow Curse in 2015. A free demo for the game has actually appeared on the European eShop, and you can download it in any region if you create a European Nintendo account. 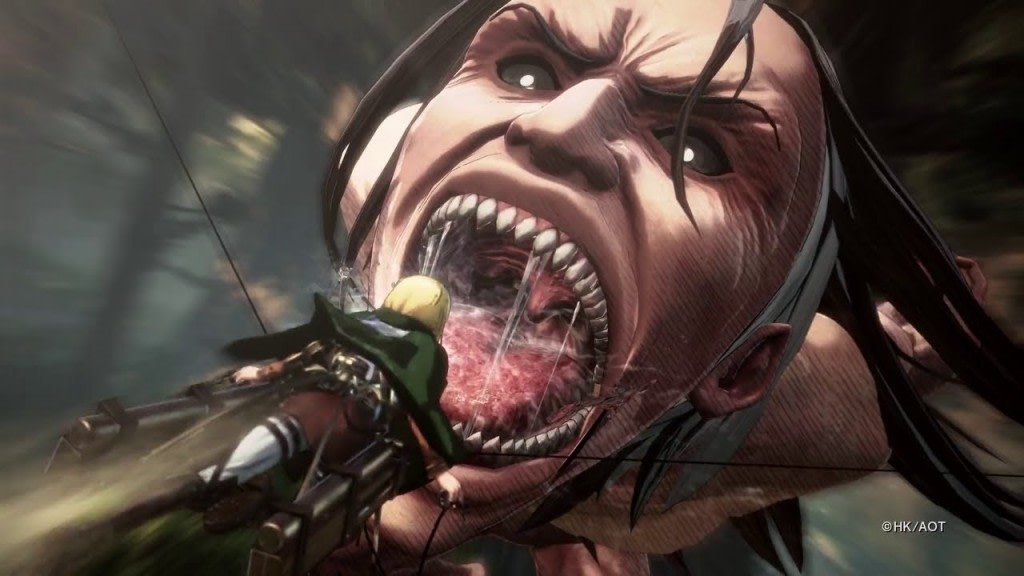 Attack on Titan 2 (PS4, Xbox One, Switch, PC) – The first entry in the Attack on Titan video game series disappointed with its lackluster combat and shallow storytelling, but developers have shown off improvements to both in the upcoming sequel. Attack on Titan 2 will follow the story of season 2 of the anime and allow players to control both humans and titans in combat. 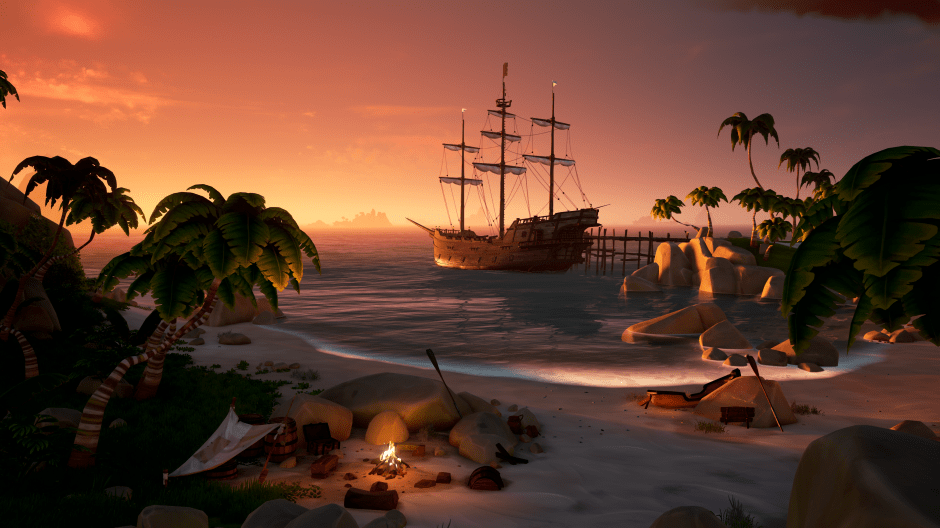 Sea of Thieves (Xbox One, PC) – This new Microsoft exclusive has had the internet and streaming community abuzz with its multiple beta versions over the past weeks. Sea of Thieves is an online multiplayer experience where you play solo or with others as you solve riddles to find hidden treasure, battle other players, or simply explore the world’s many regions. 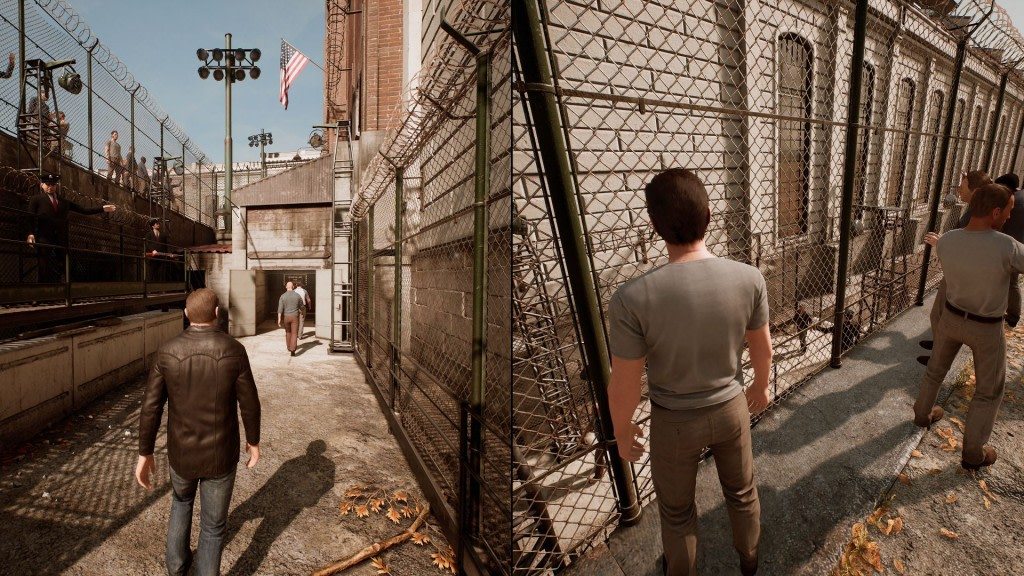 A Way Out (PS4, Xbox One, PC) – A Way Out follows the journey of two brothers who escape prison together in this co-op only game. Play with a friend locally or online, and enjoy a new kind of split-screen co-op where each player’s story flows alongside the other. You could be exploring an area while your friend is in the middle of a cut scene. Sounds interesting, if nothing else. 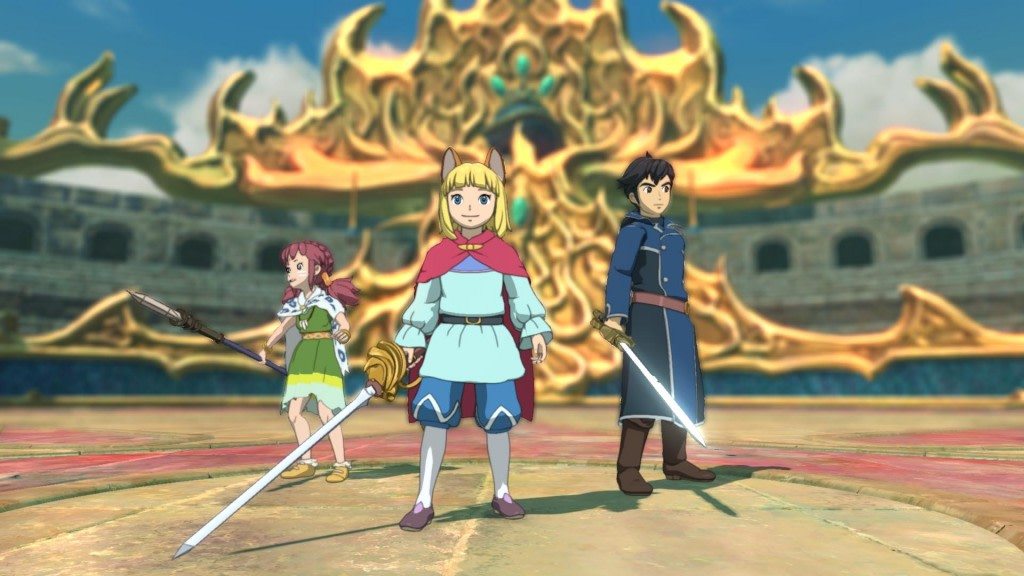 Far Cry 5 (PS4, Xbox One) – Most Far Cry games are known for their larger-than-life villains and freeform approach to tackling combat scenarios. You can sneak in on foot, run in guns blazing, come from the sky in a weaponized helicopter — and the list goes on. Far Cry 5 will put the player in the midst of a rebellion against a doomsday cult led by a charismatic, fanatic leader. Definitely keep your eye on this one.

Those are the highlights. Check out the full list of March 2018 releases below.