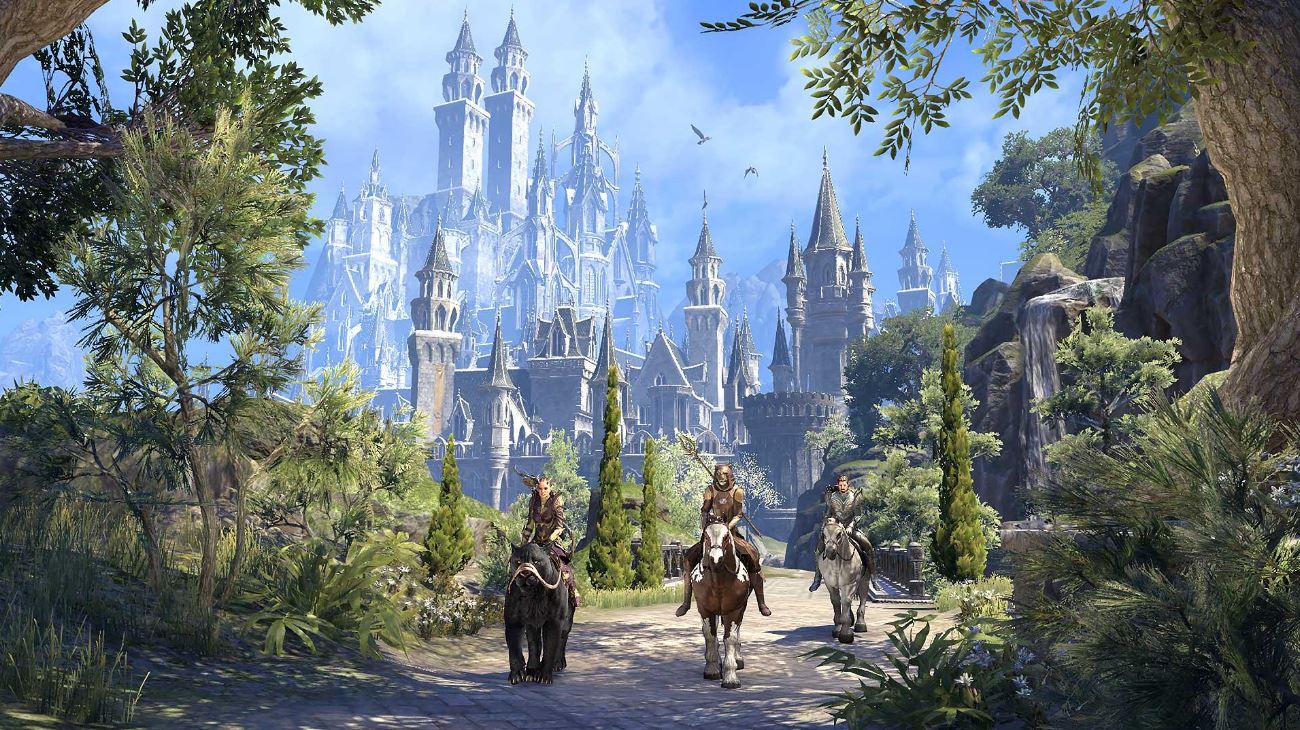 June might not bring the largest list of new video game releases this year, but it’s packed with some promising titles. From expansions for existing games to brand new adventures to sushi-slinging goodness, players of every genre and platform should find something that tickles their fancy next month.

Check out the highlights of June’s new video games below, followed by a comprehensive list of all games launching this coming month. 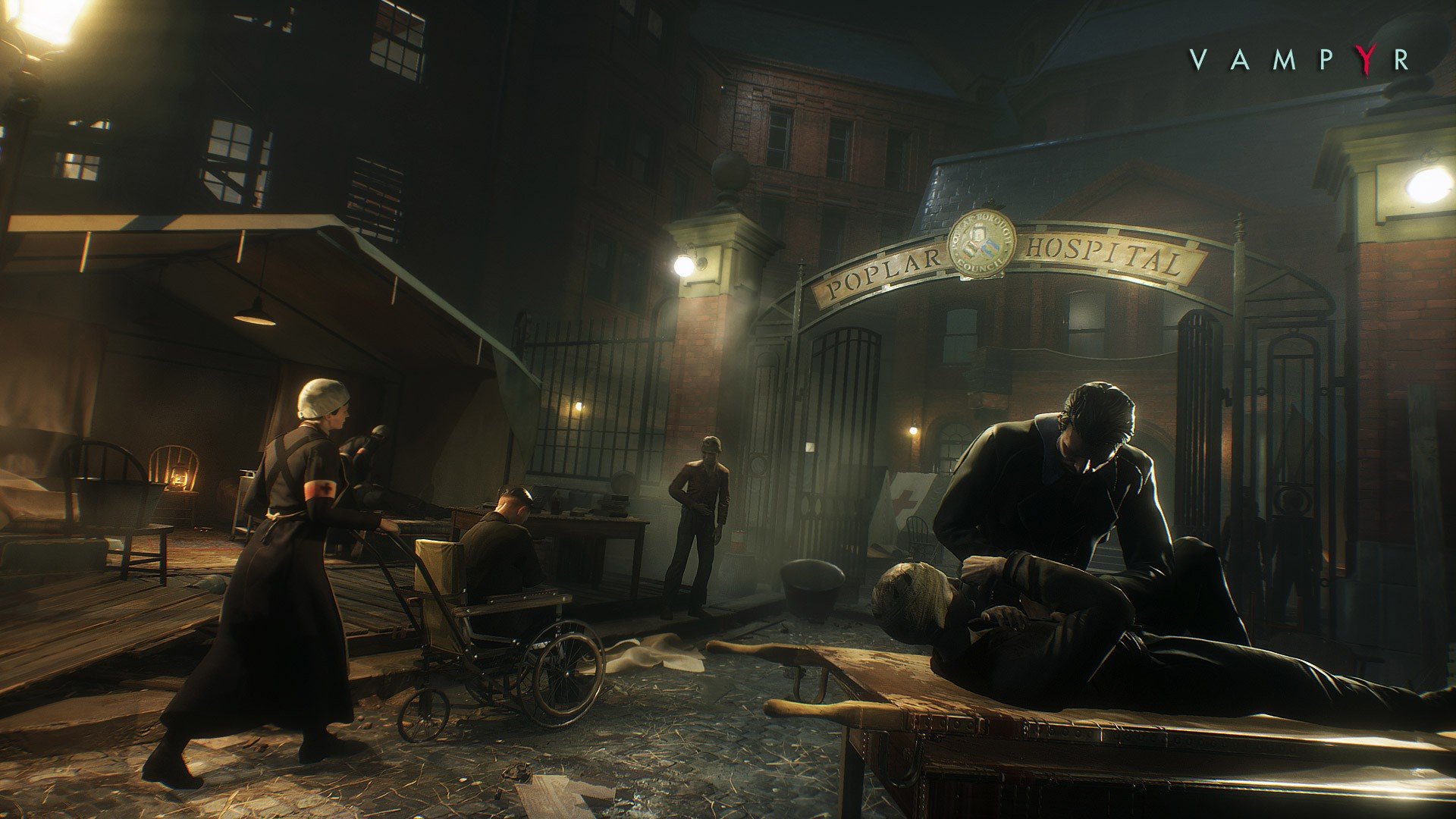 Vampyr (PS4, Xbox One, PC) – This action RPG takes place in 1918 London where you play as a newly-turned Vampyr named Dr. Jonathan Reid who is trying to heal the city’s flu-ravaged citizens while getting a handle on his new hunger and supernatural abilities. Your decisions will affect the course of the narrative, which could end in a number of ways depending on how you play the game. 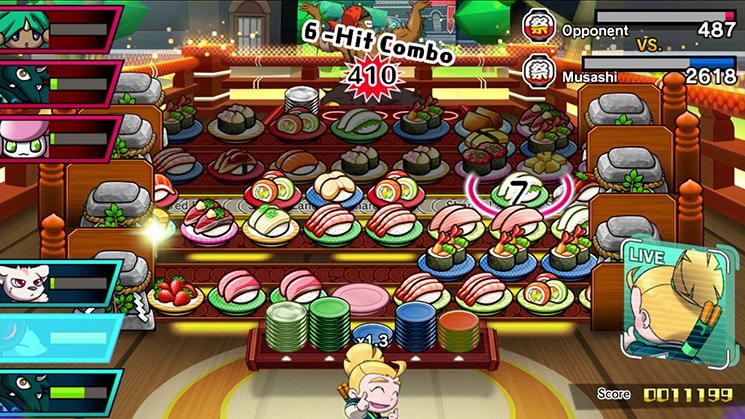 Sushi Striker: The Way of Sushido (Switch, 3DS) – A puzzle game might not scream “big new release” at first glance, but Sushi Striker: The Way of Sushido is causing quite the buzz in the gaming community. It’s an absurd but captivating fast-paced anime-inspired puzzler with an array of tactics, abilities, enemies, and — of course — sushi. If you want to see what the hype is about, check out the free demo available on the Nintendo eShop now. 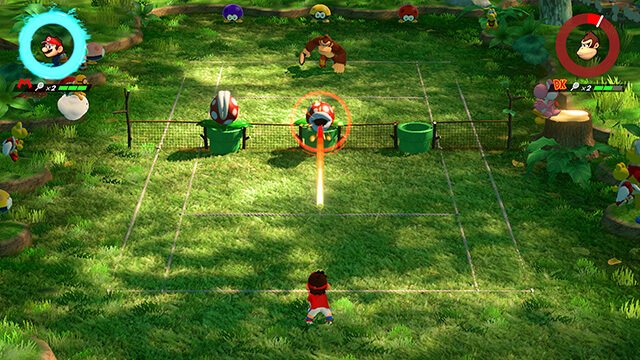 Mario Tennis Aces (Switch) – The next big first-party title for the Nintendo Switch is the fun-packed Mario Tennis Aces, in which you can revive old rivalries in full-blown tennis battles with a roster of Mario series favorites using tricked-out shots. There are more than 15 playable characters, each with their own distinct characteristics. You can test some of them out in the upcoming demo event from June 1st- June 3rd. 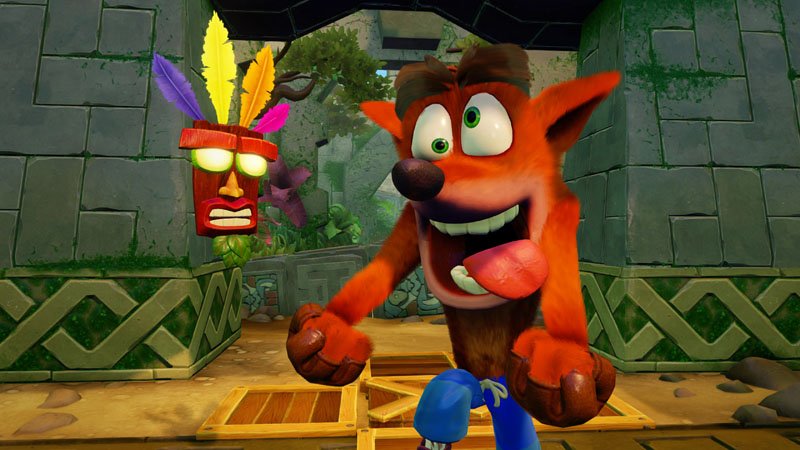 Crash Bandicoot N. Sane Trilogy (Xbox One, Switch, PC) – Finally the world’s most beloved zany marsupial is coming to Xbox, Switch, and PC. The N. Sane Trilogy was a PlayStation exclusive for its first year on the market, but soon players of all consoles can get in on the wonderful remaster of the classic Crash Bandicoot games. Check out our review of the game here.

Those are the highlights. Check out the full list of June 2018 releases below.