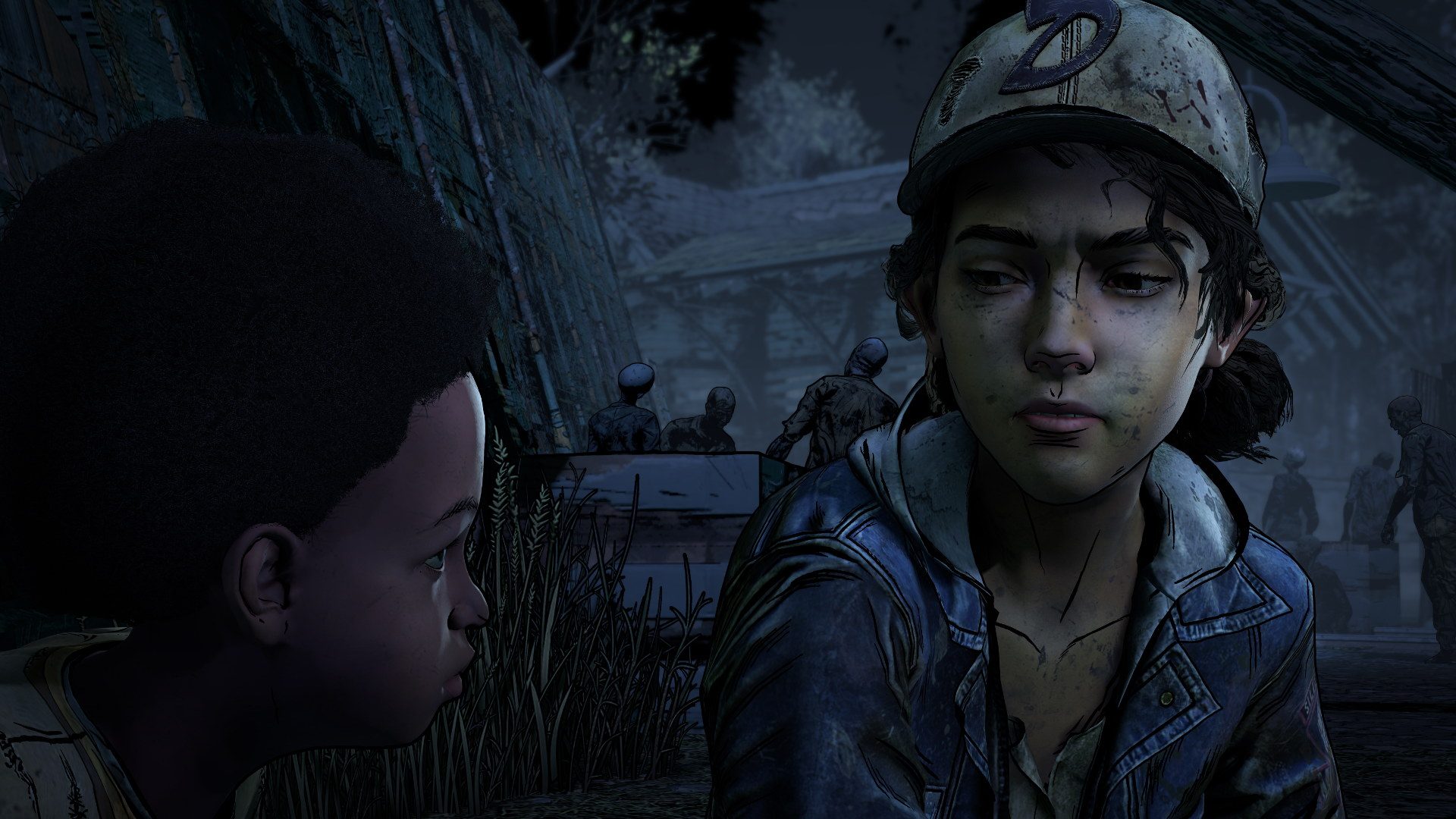 August is right around the corner, and it’s bringing an influx of great games — some brand new, some sequels, some seeing releases on new platforms, and more. PS4, Xbox One, Switch, and PC owners should all have something to catch their eye on the list of next month’s video games.

Check out the highlights of August’s new video games below, followed by a comprehensive list of all games launching this coming month.

Yakuza 0 (PC) — The prequel game to the Yakuza franchise is making its way to PC at long last. Yakuza 0 is an open-world action game with beat-’em’-up arcade brawling and visual novel elements. A9K’s Matt Owen reviewed the game when it had its first Western release in January of 2017. You can read his in-depth thoughts on the title here.

WarioWare Gold (3DS) — One of my favorite childhood games is getting a new iteration on Nintendo 3DS. WarioWare‘s whacky microgames are back with brand new additions and remakes of classic favorites. You still have only seconds to complete each microgame, of which there are over 300. There is also a story packed with fully voiced cut scenes.

Dead Cells (PS4, Xbox One, Switch, PC) — This roguelike-Metroidvania action-platformer has been making waves in its Early Access phase on Steam, and its full release is quickly approaching. Dead Cells presents captivating 2D visuals and souls-lite combat with a progressively generated castle and no checkpoints. “Kill, die, learn, repeat.”

Overcooked 2 (PS4, Xbox One, Switch, PC) — The hit party game of fast-paced cooking and outlandish kitchens is back with a sequel, and it’s bringing online multiplayer for even more chaotic cooking. Overcooked 2 is adding new themes, recipes, chefs, and kitchens, plus several ways to play.

The Walking Dead: The Final Season Episode 1 (PS4, Xbox One, PC) — The final season of Telltale Games’ The Walking Dead will be upon us soon and with it we will mark the beginning of the end of Clementine’s story. Of course, this season will be very narrative-driven but is adding more dynamic combat and a crafting mechanic. A Nintendo Switch version of the game is also in the works but does not have a solid release date yet.

Those are the highlights. Check out the full list of August 2018’s game releases below.