January gave 2018 a bit of a quiet start to new video games, but it packed some punches with the launch of titles like Dragon Ball FighterZ and Monster Hunter World. February is going to give us more releases than the previous month, bringing tons of content in the form of new games, remakes of classics, Nintendo Switch ports, and DLC expansions.

Read on for next month’s release highlights, as well as a comprehensive list of all game launch dates at the end. 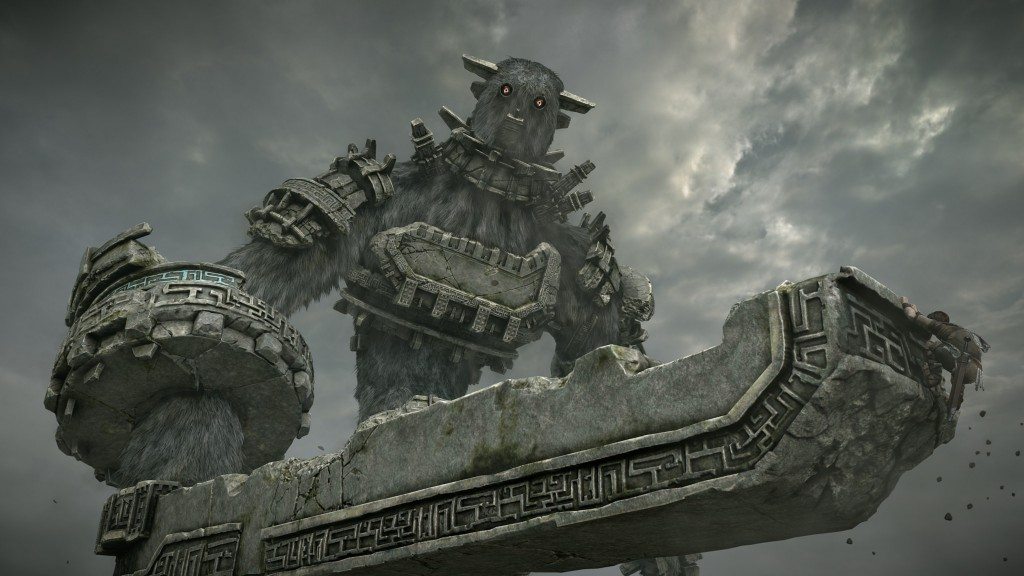 Shadow of the Colossus (PS4) – A video game masterpiece circa 2005 is getting a monstrous remake. Originally released on PS2, Shadow of the Colossus follows a young man who sets off on horseback to a forbidden land. To save a slain maiden, the young man must defeat the ancient colossi of the world by attacking them and climbing them in elaborate, moving platforming puzzles. The art style is quite different than the original, which I never had the pleasure of playing, so I’m looking forward to trying out the renowned classic for the first time of PS4. 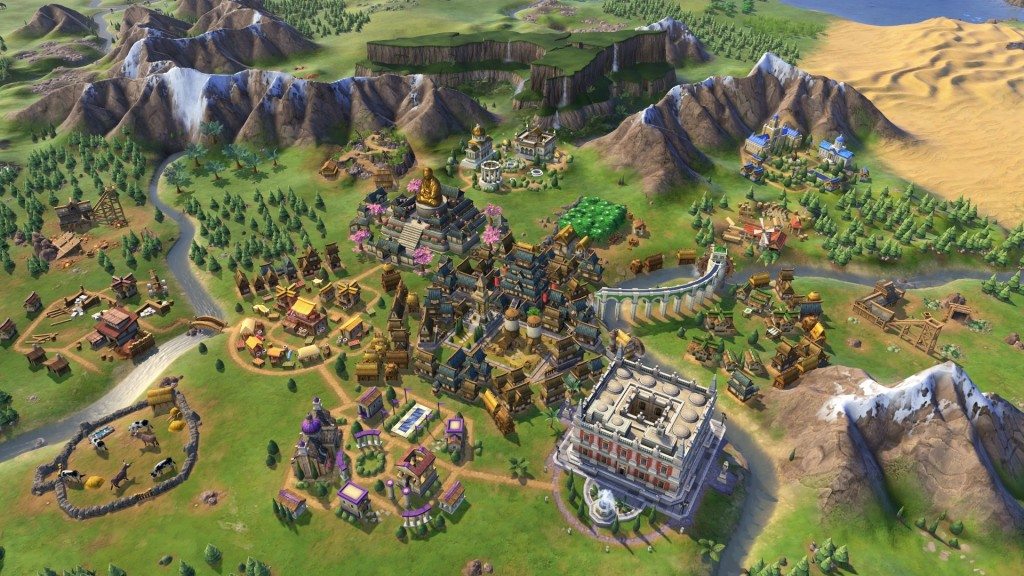 Civilization VI: Rise and Fall DLC (PC) – This is the first major expansion to the well-received turn-based strategy game Civilization VI. The Rise and Fall DLC adds new era-long Ages to the base game, which can occur in any civilization at any time. When an empire to doing particularly well or poorly, it can enter a Golden or Dark Age, which come with positive and negative side effects, respectively. 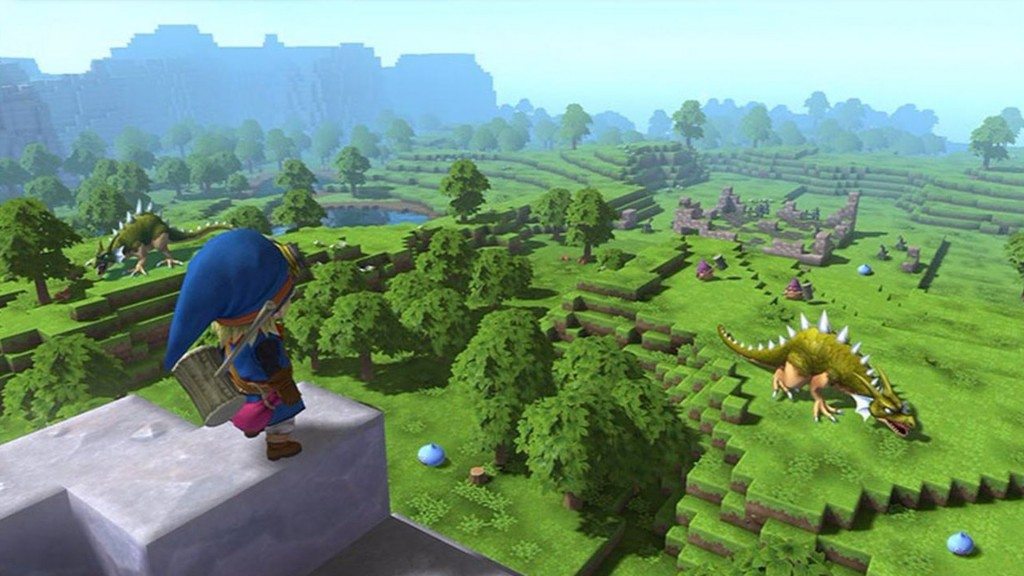 Bayonetta & Bayonetta 2 (Nintendo Switch) – Bayonetta originally came out on the PS3 and Xbox 360 and was later ported to the Wii U and PC. Now it is being ported to the Nintendo Switch along with Wii U exclusive Bayonetta 2. Bayonetta is a fashionable and foxy witch, and she’s lost her memory after being asleep at the bottom of a lake for 500 years. Use guns and magic to preform stylishly over-the-top attacks on wicked angels in both titles when they launch on the same day.

Fe (PS4, Xbox One, Switch) – In Fe, players take control of a cub who explores a forest and interacts with the creatures they find there. The story is up to you to discover, without handholding, told wordlessly through the discoveries you make during gameplay. “We would spend hours in the woods as kids, and while it felt scary at first, eventually the strange sounds became familiar,” explained creative lead Klaus Lyngeled. “You become part of nature and the forest feels like home. Players will realize similar feelings as they play through Fe.” 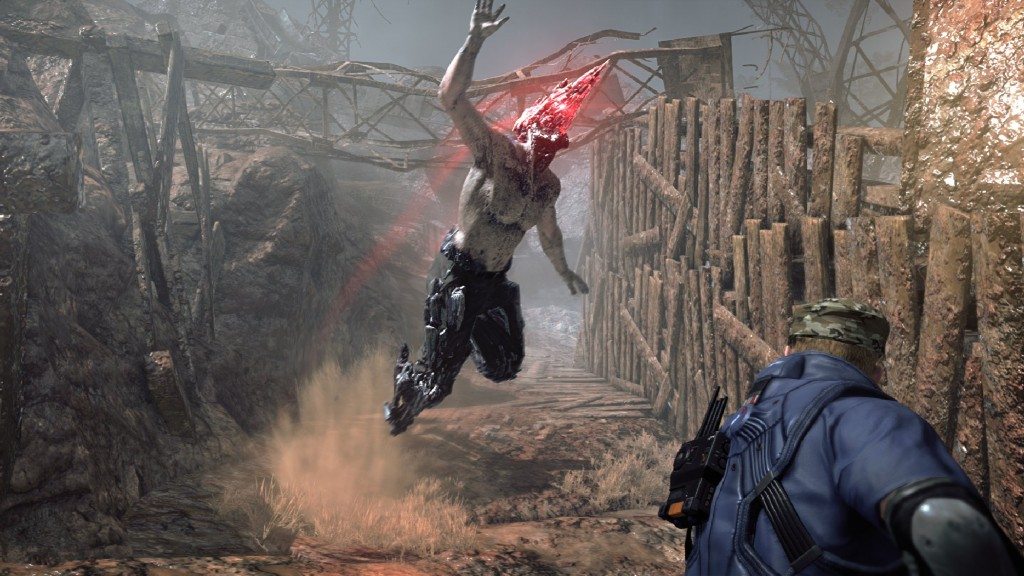 Metal Gear Survive (PS4, Xbox One, PC) – The first game in the series since Hideo Kojima parted ways with Konami, Metal Gear Survive will present a multiplayer competitive zombie survival type game instead of the story-based titles the franchise is known for. The game is controversial due to its divergent nature and Konami’s handling of Hideo Kojima’s cancelled Silent Hills project, but many are still looking forward to a new and interesting-looking entry in the popular franchise. 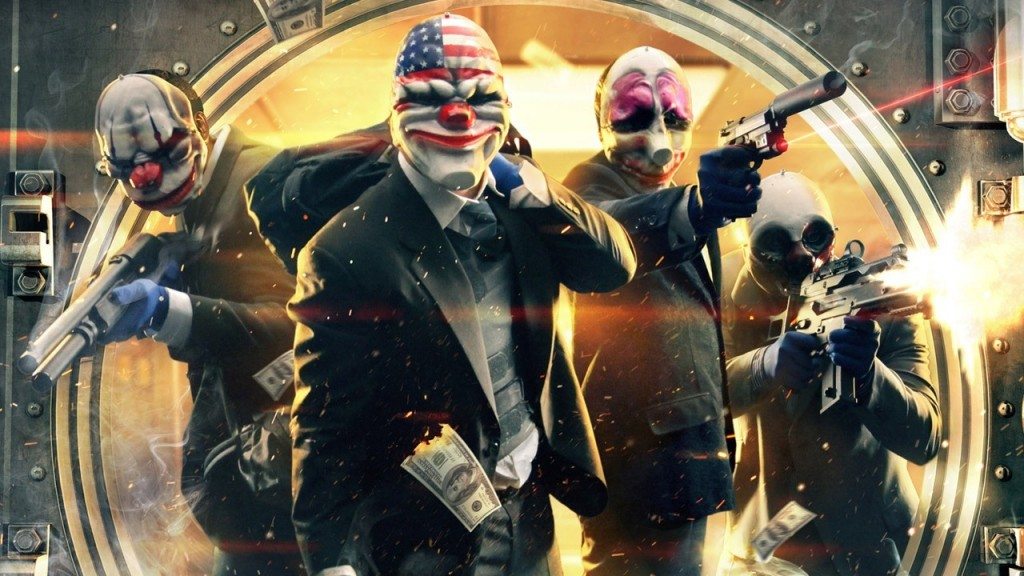 Payday 2 (Nintendo Switch) – The Nintendo Switch is lacking in the shooter game category, but Payday 2 is coming to expand the lineup a little. The action-pack co-op heist game sets players on a crime spree in Washington, D.C., where you will progress through bank robberies that get tougher — but more rewarding — throughout the story.

Those are the highlights. Check out the full list of February 2018 releases below.