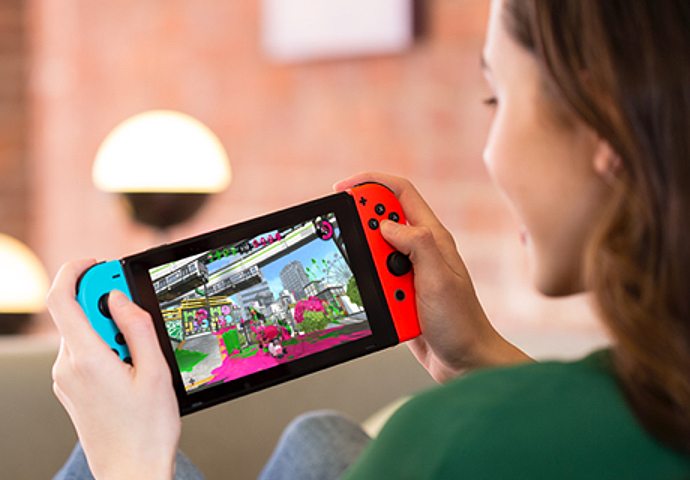 Nintendo recently released a huge update for the Switch. Version 4.0.0 brought video capture and save data transfers to the console for the first time, along with a slew of other improvements outlined in the patch notes. However, Nintendo sneakily included a couple nice upgrades that were not detailed in the official patch notes.

First up, wireless headset support. It sounds better than it actually is, which is probably why Nintendo didn’t hype it up at all. Some people on Reddit discovered you can now connect a wireless headset to your Nintendo Switch, as long as it connects via USB. Just plug the USB connector for your headset into one of the USB ports on the Switch dock, and you’re good to go.

The Switch still does not support Bluetooth audio, but neither do PS4 or Xbox One due to the lag issues that often come with Bluetooth. Still, wireless headset support is a step in the right direction for the Nintendo Switch’s… less than desirable voice chat system, which requires the use of a smartphone app.

Additionally, the Switch’s activity log received a small update with version 4.0.0. The console’s log has always been vague with its playtimes, rounding to even numbers instead of exact times. Unfortunately the activity log still follows this system but with a minor accuracy improvement — any game played for between one and five hours will now say so. Before the update, the activity log would only start displaying playtime at 5 hours, with any less time showing “Played for a little while” or something similar. Again, Redditors noticed this change shortly after the update released.

Have you noticed any other hidden changes in the latest Nintendo Switch update? Let us know in the comments below.