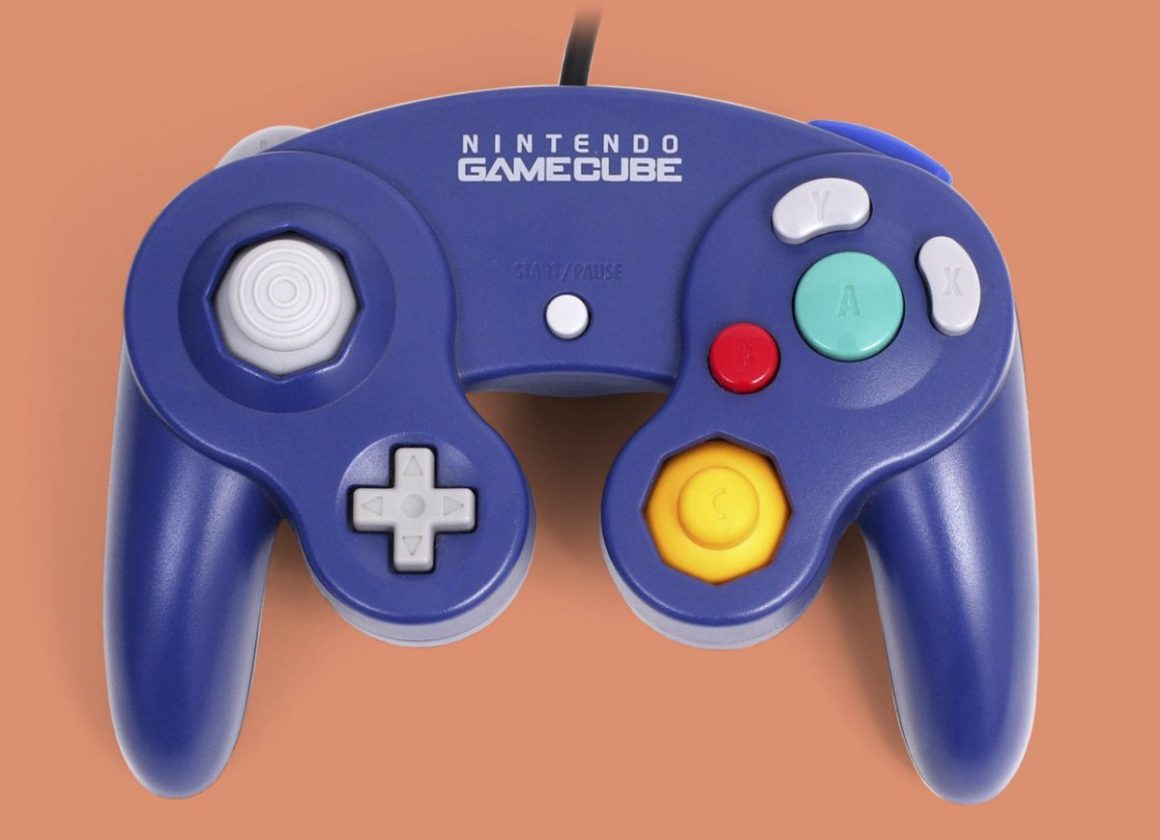 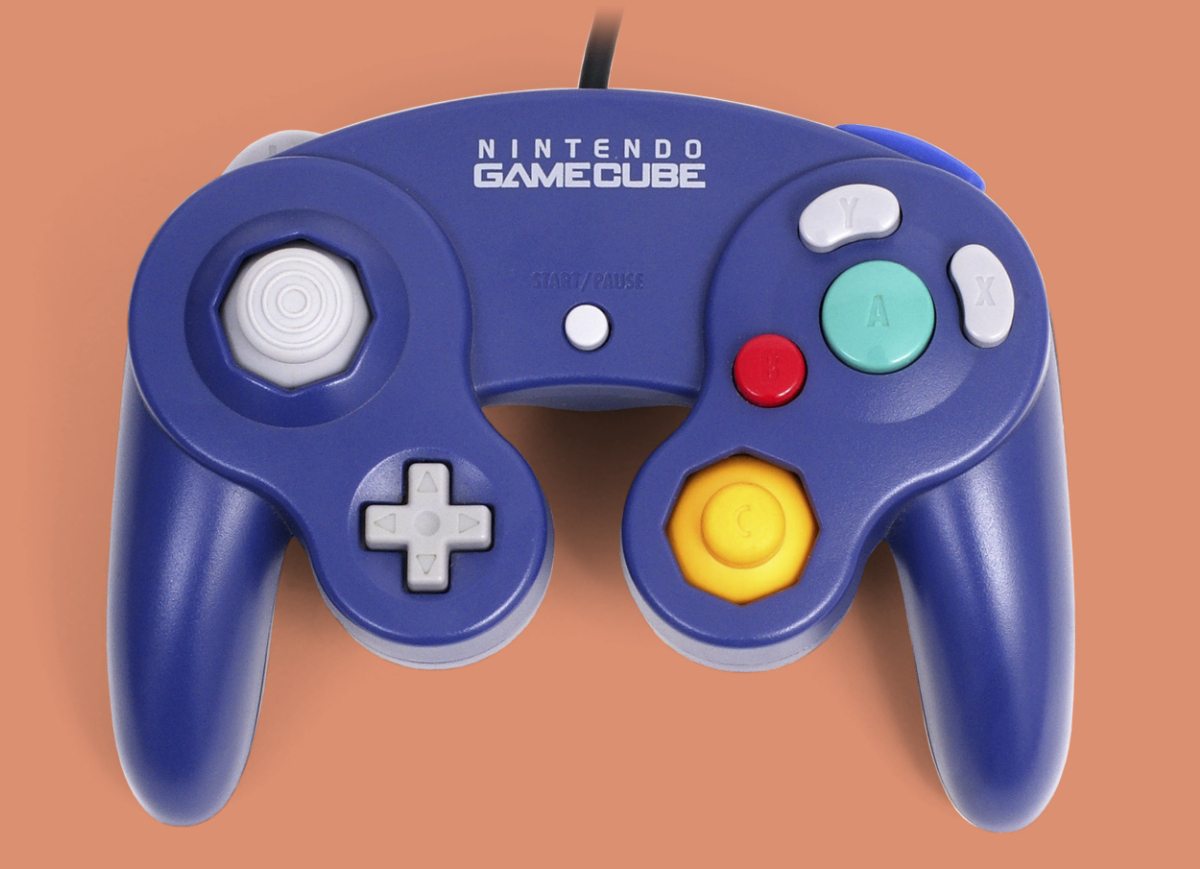 Yet another secret feature has been discovered in the Nintendo Switch’s recent 4.0.0 system update. The major changes, video capture and save data transfers, were outlined in the update’s patch notes, but Switch owners were quick to discover wireless headset support and an activity log upgrade hidden in the update. Now, we know of another feature quietly slipped in by Nintendo — GameCube controller support.

The below GameXplain video demonstrates how Switch owners can use a GameCube controller with their console. It works with the USB adapter released for use with Super Smash Bros. for Wii U and can be used with seemingly every Switch game. The drawback is the GameCube controllers don’t have quite enough buttons for some games. There is no equivalent for the left trigger (ZL) or home button, so if you wanted to play through Breath of the Wild with a GameCube controller, you would have to go without using a shield.

But GameCube controller support couldn’t have been added to the Switch for use with modern games. Many are hoping this new feature indicates the approach of the long-awaited Virtual Console and/or Super Smash Bros. on the Switch. Virtual Console was promised for the Switch months before it was even released, and players have been tapping their feet waiting for GameCube titles to come to a modern gen console for the first time ever quite impatiently.

As for Super Smash Bros., no official word has been given on any development or release plans. Some think Nintendo will simply port Super Smash Bros. for Wii U over to the Switch, while others are hoping for a brand new entry in the series. Whatever Nintendo winds up giving us, I think it’s safe to say players will be happy to 1v1 their friends with both JoyCons and GameCube controllers in tow.