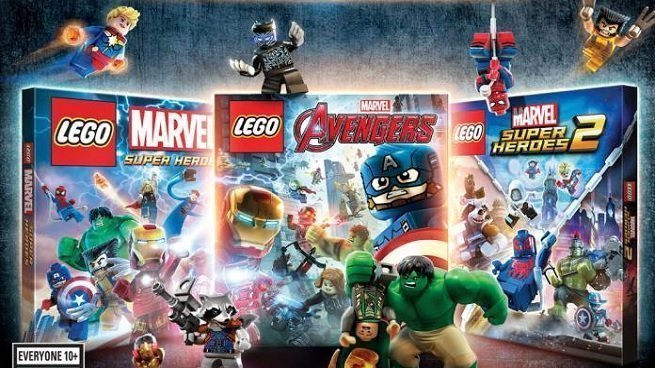 Warner Bros. was looking for a challenge, and wanted to pack in as much content as it could in a single release, so it decided to add in all of the DLC for all three games as well. If you found yourself thinking “I’ll wait on a sale” each time one of these games launched, well, now you can get them all for the price of one new game. With all of that DLC included, it’s an incredible value.

All three games will delight Marvel fans of all ages. You’ll get the chance to take control of some of the most iconic super heroes ever conceived, and wield their powers against the forces of evil. If that sounds intense, you’ll also have more than a few opportunities to pick a hero, ignore the next story mission, and just fly around the world looking for secrets and collectibles.

We had a lot of fun with these games, and we think you will too.