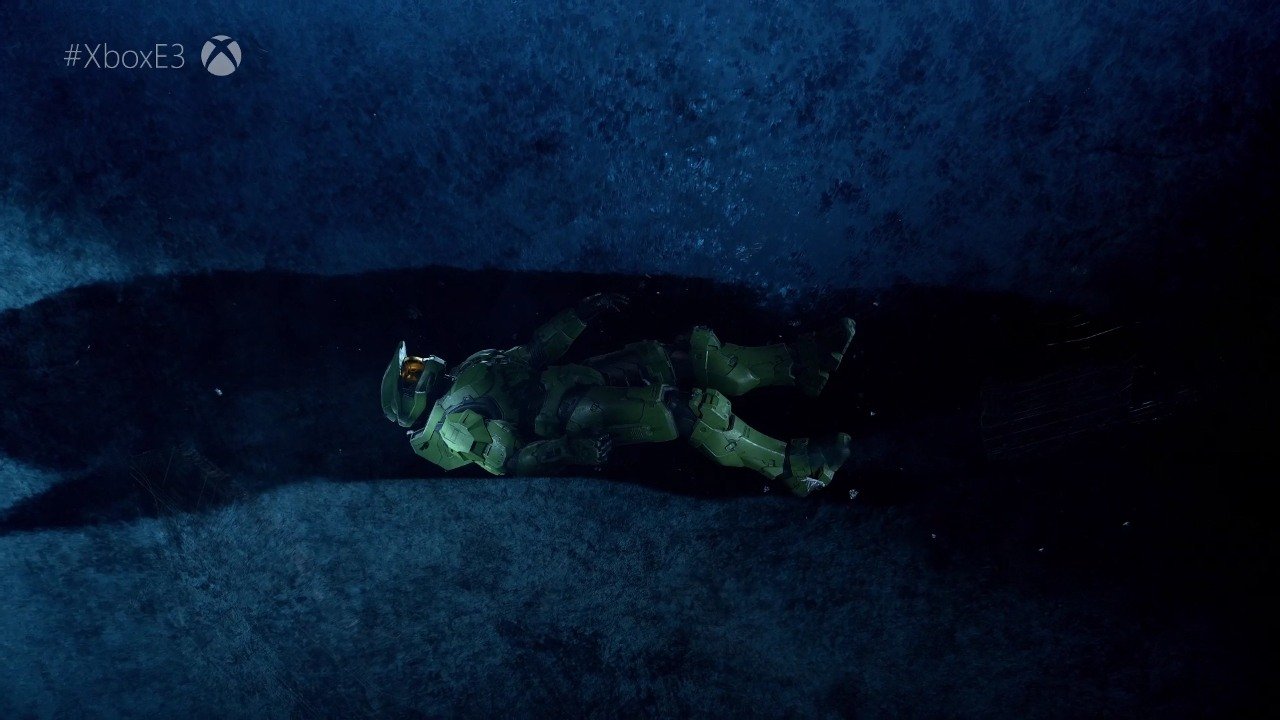 Every Announcement from the Xbox E3 2019 Briefing

Microsoft opened up the Xbox E3 2019 press conference with a brand new trailer for the first-person RPG, The Outer Worlds. Developed by the original Fallout creators Obsidian, this sci-fi futuristic shooter brings a lot of character choice, colors, and personality.

It will be available on October 25th, 2019. Xbox users can play the game at launch with Xbox Game Pass.

The developers of Heavenly Sword, DmC: Devil May Cry, and Hellblade took the time to announce their new four-on-four multiplayer title, Bleeding Edge. The game looks like a mix between hero shooters like Overwatch and the same frenetic third-person hack ‘n slash action that Ninja Theory is known for.

Bleeding Edge will enter beta in June 2019, with official release dates to follow.

Ori Sequel and Minecraft Spin Off

The Xbox E3 2019 Briefing continued with two new trailers, one for the platformer sequel Ori and the Will of the Wisps and the other for a new Minecraft multiplayer adventure game.

Ori and the Will of the Wisps is set to arrive on Xbox and PC in February 2020. Likewise, Minecraft Dungeons will launch sometime in Spring 2020.

After a new trailer for the EA Star Wars title, Jedi: Fallen Order, Microsoft unleashed a casting reveal for CD Projekt Red’s new RPG, Cyberpunk 2077. The new trailer showed off an awesome new cinematic, along with the reveal that Keanu Reeves will be appearing in Cyberpunk 2077.

Gamers can enjoy the rich new sci-fi world of Cyberpunk 2077 when the game launches on April 16th, 2020.

There was a slew of new indie game announcements, including a trailer for the highly-anticipated reboot of Battletoads. A cute and vibrant game named Spiritfarer looks to combine 2D platforming and town-building, which was detailed in its debut trailer.

I’m especially excited for another new indie title called RPG Time!, which seems to be an RPG that plays out of a child’s notebook. It looks exceptionally unique in style and gameplay.

Microsoft also offered further details about Game Pass on PC, which is available now. PC users can enjoy over 100 hand-picked games to download and play on their platform, including Halo: The Master Chief Collection.

Hot off of the Xbox Game Pass announcements, we got a few new trailers for some long-time PC franchises. Simulation fans will enjoy the return of Microsoft Flight Simulator, which looks unbelievably realistic.

Strategy gamers can dig into the grandiose remake Age of Empires II, or venture into the new worlds of Wasteland 3.

One of the biggest announcements of the entire Xbox E3 2019 press conference was the acquisition of Double Fine, one of the world’s leading indie (well, not so indie anymore) game developers.

Fans of the studio will remember their excellent 3D platformer about a child with psychic abilities, Psychonauts. We received a new trailer for the sequel, Psychonauts 2, which is shaping up to be an awesome follow-up to this cult classic.

A Slew of New Game Announcements

Leaping off of the Double Fine announcement, we got a smattering of new game trailers for some pretty awesome titles. These included the new Lego Star Wars game, which will contain all 9 episodes and be releasing in Holiday 2020.

There was also the announcement of a new currently untitled Dragon Ball Z“Action RPG”, as well as two trailers for new indie titles. Players will have to navigate a time loop in 12 Minutes, and traverse a new and colorful world in Way to the Woods.

Gears of War 5 and Gears POP

As expected, we got some details and announcements on the new Gears of War 5 game, as well as the other Gears of War titles in development. Gears of War 5 will be releasing on September 10th, 2019, and will contain a brand new 3-player coop mode called “Escape”.

Mobile users will be able to experience some Gears of War action with Gears POP!, releasing soon on Android and iOS.

We also got a new cinematic trailer for the first-person shooter/free running sequel, Dying Light 2. Players will have to navigate a chaotic city as the infected protagonist, battling against zombies with their trusty weapons and parkour abilities.

Like Forza Horizon 3‘s Hot Wheels DLC, Forza Horizon 4 will be receiving a silly yet intriguing new expansion in the form of Forza Horizon 4: Lego Speed Champions. This crossover downloadable content will see you racing through cities built with LEGO bricks, speeding through new races and destroying everything in your path.

The brand new DLC can be purchased and played on June 13th, 2019. I’m super excited.

Even more zombie RPG action awaits you in this sizable expansion to the Xbox exclusive, State of Decay 2. There are two main characters with unique stories, offering a dual-narrative that is sure to excite.

Players can grab the new DLC on Game Pass and the Xbox Store, as it is available now.

New games announcements were the star of the show, as we quickly received three more trailers back-to-back. Venture into the massive online RPG world of Phantasy Star Online 2 in 2020, one of the most popular SEGA games ever created. You can also get into some competitive FPS gameplay with Crossfire X, as Microsoft has recently acquired developer Smilegate.

There was also another role-playing announcement in the form of Tales of Arise, a new JRPG from Bandai Namco. This long-running RPG series is poised to bring you plenty of anime-inspired goodness when it releases sometime in 2020.

2K brought some shooter-looter fun to Microsoft’s press conference with a new Borderlands 3 trailer. They also announced a new DLC for Borderlands 2, that will lead up to the story in Borderlands 3.

This works nicely, as Borderlands 2 is now available on Xbox Game Pass in its entirety. Players can download the new DLC for free (while the E3 2019 promotion is running) as it is available today.

The rumored and much anticipated new game from Dark Souls developer FROM SOFTWARE was finally revealed, although no gameplay was shown. This brand new action title has been written with the help of Game of Thrones creator, George R.R. Martin, so the narrative is sure to be epic.

There’s no official release date on Elden Rising yet, but if we had to guess, this is probably coming sometime in 2020 or 2021.

Microsoft closed out their E3 2019 Briefing with some messaging on their next generation console, code named “Project Scarlett”. The focus seems to be around processing power and streaming capabilities, with high frame rates and graphical fidelity. The new system will be releasing next holiday in 2020.

There was also some general announcements about the new streaming service, xCloud. Not much was actually explained onstage, but players will be able to test out the service in October.

The press conference concluded with a brand new trailer for Halo Infinite, which was made with in-game graphics. The stunningly beautiful trailer gave us the return of Master Chief, who must deal with the destruction of the iconic Halo. Halo Infinite will be launching with the new Xbox system in Holiday 2020.

That’s all for the Microsoft E3 2019 Briefing. Be sure to keep up with A 90s Kid for your latest E3 news! We’ll have more coverage on the rest of the press conferences as E3 2019 continues!